Vitaminwater bets you can't give up your smartphone for 365 days.

Has your smartphone started to fuse to your hand, or are you one of those who doesn't let it rule your life (yours truly is, unfortunately, the former rather than the latter)? If you think you can go a whole year without your phone, then Vitaminwater, and parent Coca-Cola Company, will show you the money!

The company has opened up a competition to pick one lucky person to put the phone down, permanently, for a whole year. If that person never uses or even touches a smartphone for 365 days, they will be awarded $100,000. If they can only make it six months, they will be eligible for $10,000.

"This means you may not physically operate, caress, hug or otherwise be physically affectionate with anyone’s smartphone," says the beverage maker's website.

According to Vitaminwater, one out of two people say they can't live without their smartphone, and it wants to break the cycle with a scroll-free solution. 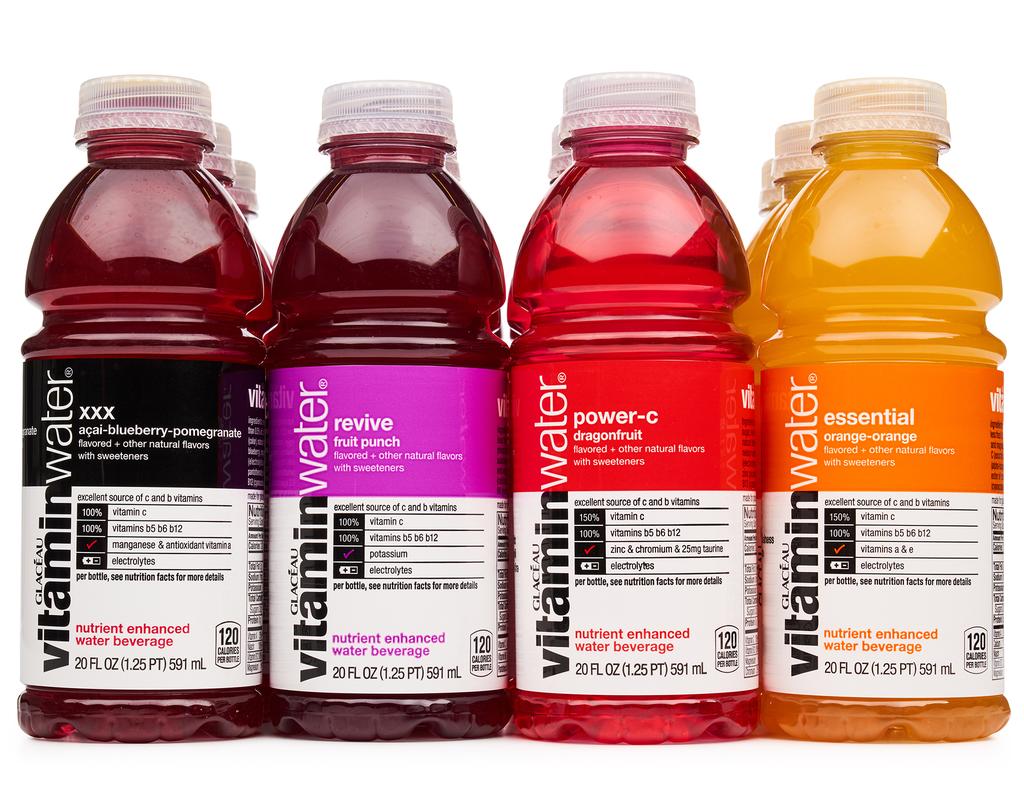 So how do you enter? The company will pick its lucky contestant from those who are 18 and older and who share on Twitter or Instagram what they’d do instead of scrolling with hashtags #nophoneforayear and #contest. Interested entrants should be creative and submit up to four posts through January 8. Posts will be judged on creativity and originality, cultural or brand relevance, humor of submission, and quality of submission (so make sure to put your grammar hat on and use high-quality media).

One winner will be chosen to advance to the money-making round around Jan. 22, 2019. Check out the rules of the contest here.

If you are chosen, Vitaminwater will set you up with an old-school, 1996-era cell phone that you can use to communicate (and learn to despise). Smartphone or tablet use is not allowed, including other people's devices. Laptops and desktops are allowed, so you can still work. Voice-activated devices like Google Home and Amazon Echo are also allowed.

Think you can get away with a sneaky peek of your smartphone? Think again. Vitaminwater will administer a lie-detector test at the end of the year to determine if you adhered to its rules. If you are interested, check out the Vitaminwater website and scroll down to the contest info.

What do you think? Are you going to enter the contest? Could you make it a year without your smartphone? Let us know your thoughts in the comments below.

13 Things No One Ever Tells You About Being Married