When deciding on a wedding gift, cultural and religious traditions make for interesting options.

When you're a guest at a wedding, there is usually an expectation that you'll bring the happy couple some type of gift. Many couples in America set up gift registries to remove the guesswork for their guests and ensure that they're getting things they truly need and want. In some other cultures, however, asking for specific gifts is bad form—or there are traditional gifts expected from friends and family. Some of these cultural wedding gift traditions are cute, while others are a little odd. But all of them are interesting.

Tibet also has a tradition where the gift is a token: "Khata" are white scarves that represent goodwill and purity, and wedding guests bring them to drape over the couple's necks. In Peru, guests give the happy couple food and flowers, which are then wrapped up all together and eventually burned or buried by the couple as a symbolic offering to the earth. 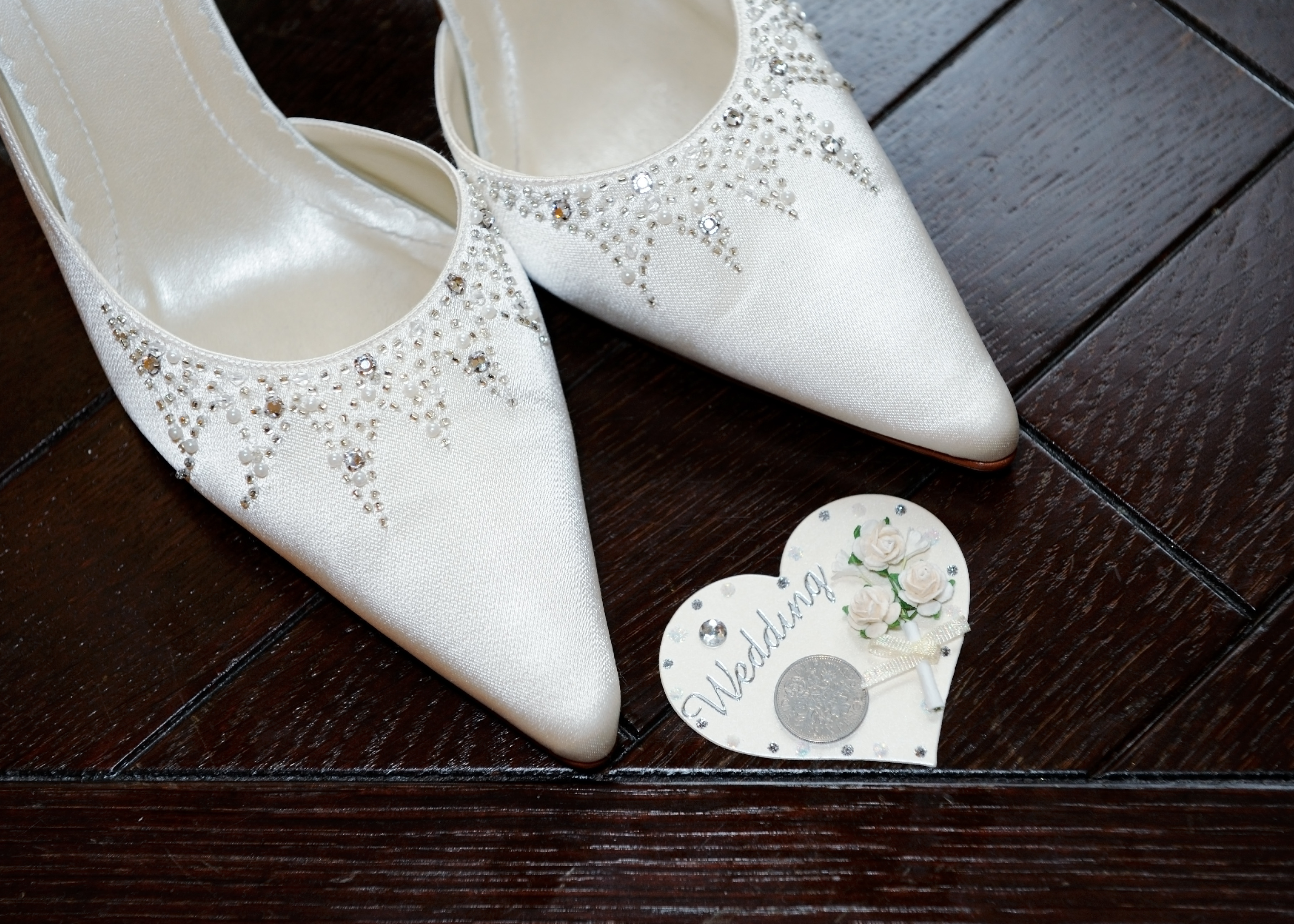 Just about any couple would be happy to have a little extra in their bank account going into their marriage. In China, monetary gifts are often presented to the bride and groom in red envelopes and in amounts that include the lucky numbers of 6 and 8, while in Malaysia, cash is often folded into origami flowers or cranes before being presented to the couple.

Cash gifts at Jewish weddings are presented in multiples of 18 ("chai," meaning life) and in Buddhist and Hindu tradition, cash gifts should end in 1 for luck.

Some cultures hold a traditional money dance during the wedding, including Italian brides with la borsa, Spanish brides who receive gifts of money during the sequidillas manchegas, and brides in Mexico, Puerto Rico, and Poland who have guests safety pin cash to their dresses during the dancing. 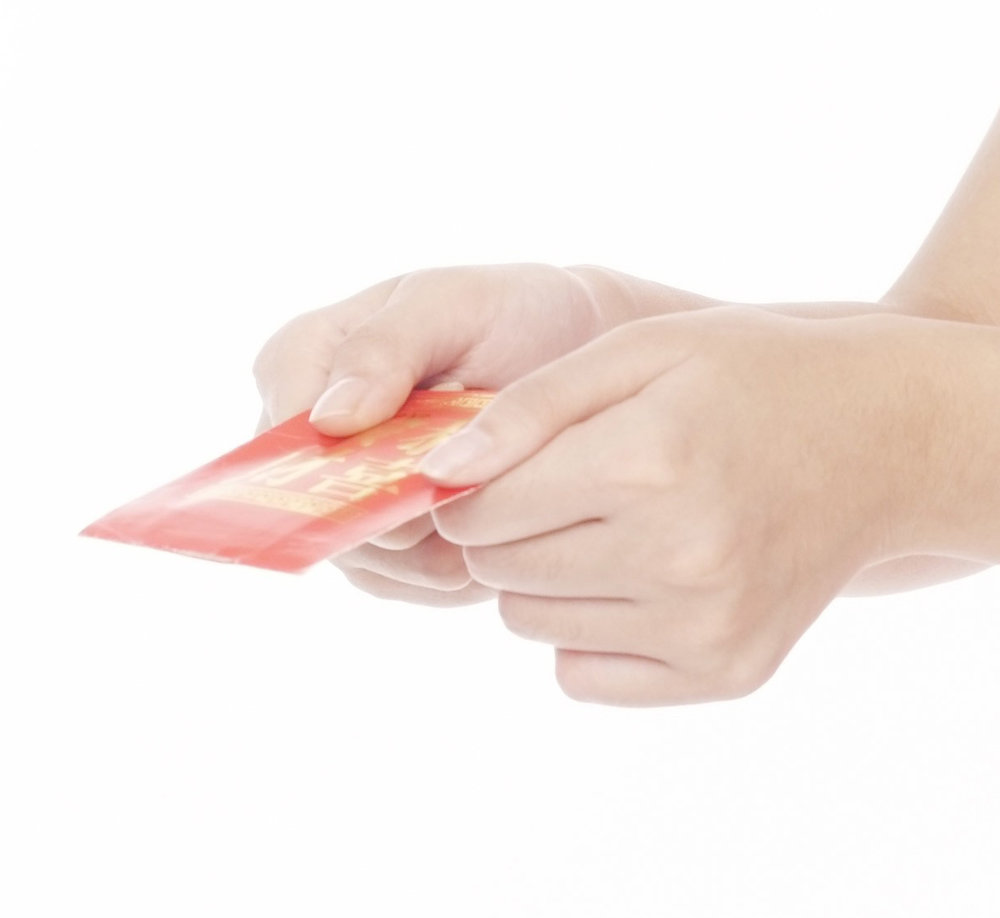 As described on Huffpost, religious cultural gifts are a great choice for a very religious couple, if the religiously symbolic cash gifts mentioned above aren't your style.

For instance, for a Catholic couple you might consider a wedding crucifix or an engraved Bible for their home, while for a Jewish couple you might consider a mezuzah, a parchment with a verse from the Torah. Both Buddhist and Hindu couples would likely appreciate a statue of religious significance while a devout Muslim couple may enjoy Islamic art work for their home (but skip any of the traditional secular wedding gifts related to alcohol, like wine glasses or whiskey sets). 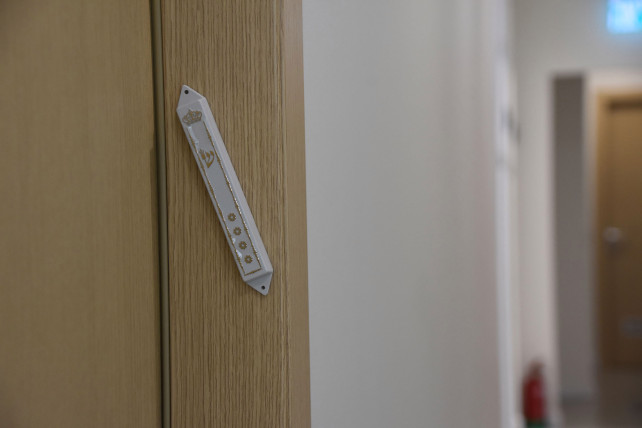 Some regional gift traditions make good substitutions for cash gifts. Specifically, in France there is a tradition of giving linens, preferably heirlooms, to the happy couple. This dates back to the bridal trousseau, a large armoire of linens and heirlooms that the bride would bring to the marriage.

In India, there's a tradition of gifting the couple with gold jewelry, such as necklaces or earrings in a his-and-hers type set. 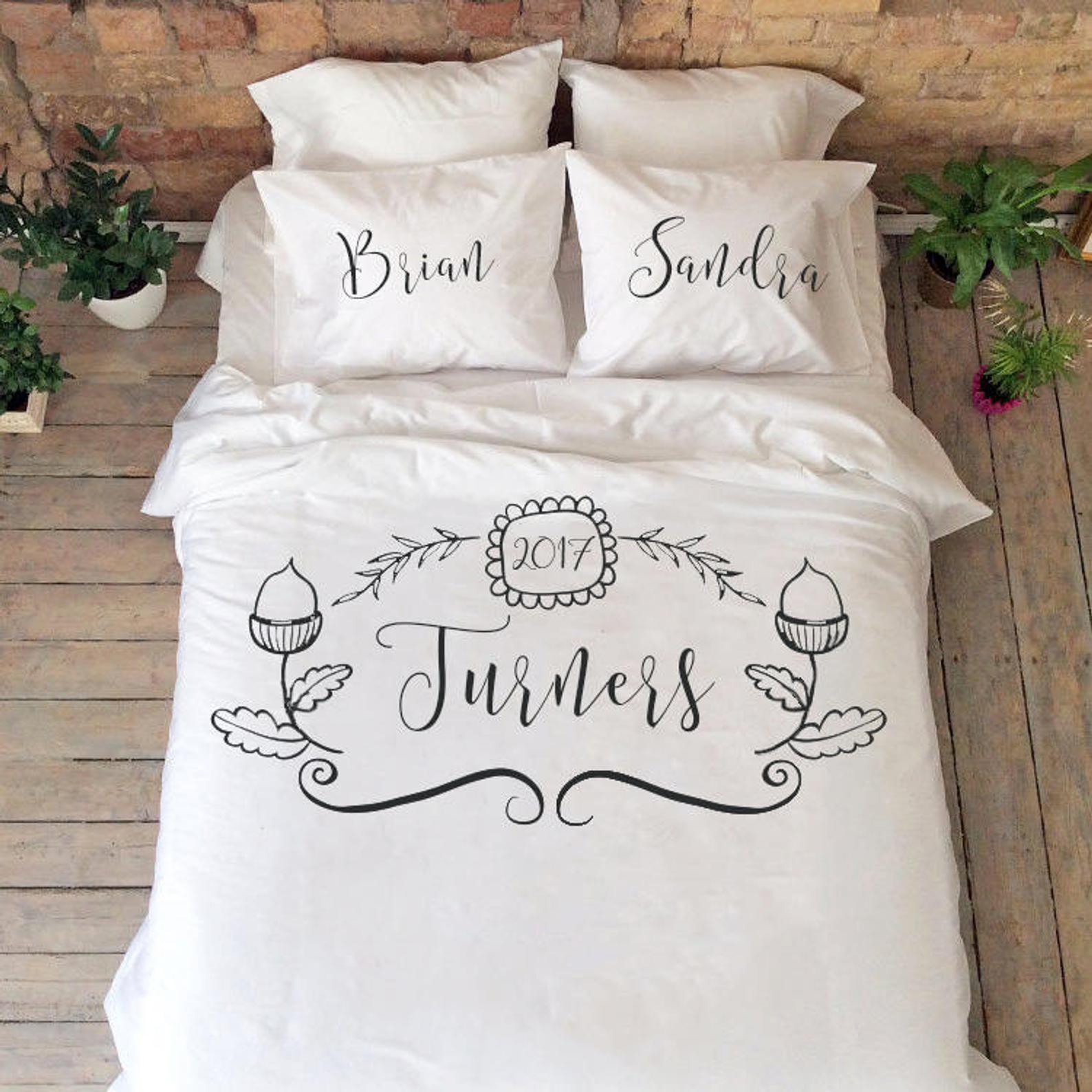 What is the most interesting cultural gift tradition you know about? Let us know in the comments!