They traveled more than 4,000 miles to "The Motherland" to play in the parade of all parades -- and walked away with an incredible honor.

Broomfield's Legacy High School Marching Band (called Lightning) has made an international name for itself after being named "Best Overall Band" at the St. Patrick’s Day Parade in Dublin, Ireland, last Saturday, March 17.

The Lord Mayor of Dublin, himself, announced the honor on Twitter: 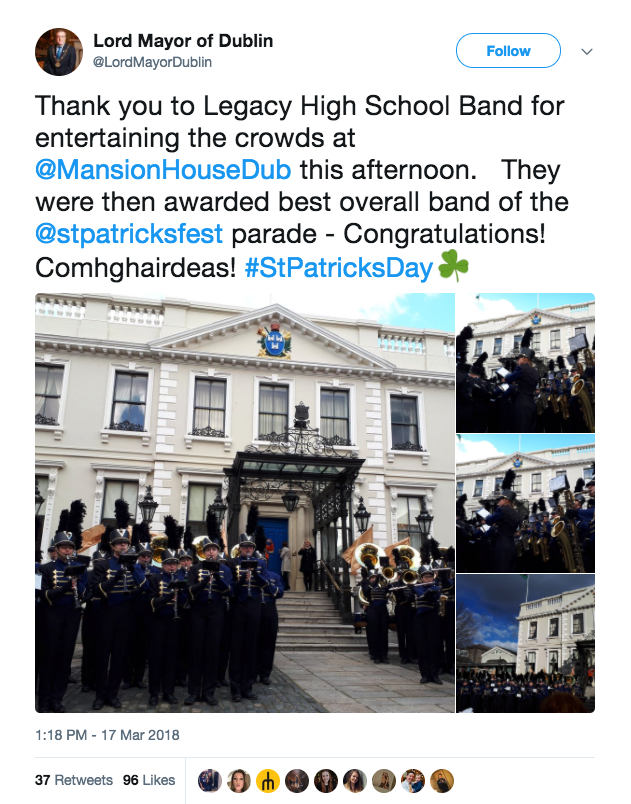 This isn't the first time that the Legacy High School marching band has received notice. The winners of the recent Colorado State Band Championship have also performed at the Rose Parade in Pasadena, California, and at the Macy's Thanksgiving Parade in New York City, in the past.

In order to participate in Dublin's parade, the band had to undergo a grueling application process, according to Denver7. 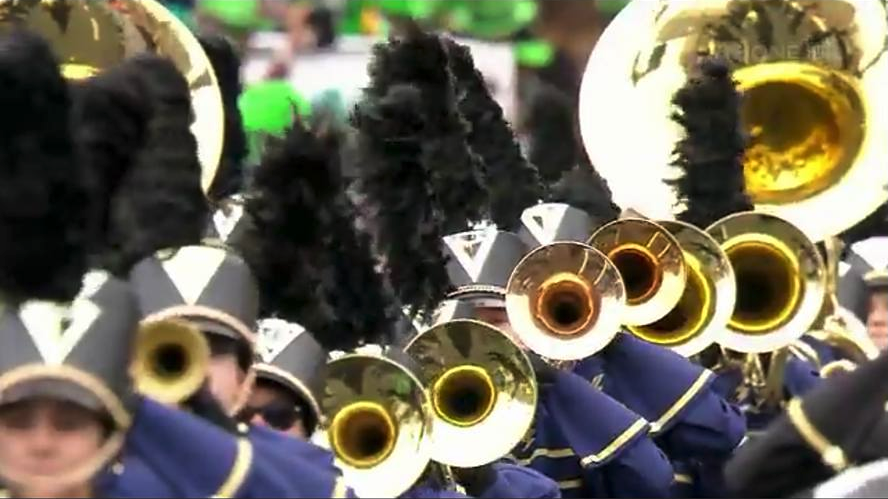 From what we can tell, it was worth it! What an experience! And congratulations to all the members of Legacy High School's "Lightning Bands"! You can check out more pictures from their journey to Ireland on their Facebook page.

Have you heard Legacy play? Are you a part of the Legacy community? We'd love to hear your thoughts in the comments below!

The Sphere Ensemble does a lot of good within the community. But now their very existence is being threatened. Read more here!