3 Haunted Spots in Virginia to Stay Away From—Because Ghosts.

3 Haunted Spots in Virginia to Stay Away From—Because Ghosts.

These three haunted spots in Virginia are only cool to look at from a distance.

A state ripe with history, the past lingers around most corners in Virginia. And it's because of that colorful history that a lot of marks get left behind ... and sometimes those marks are otherworldly (and we have a good feeling you know what we mean by that!) in nature. So, we're here to talk about three of the most haunted spots in Virginia. 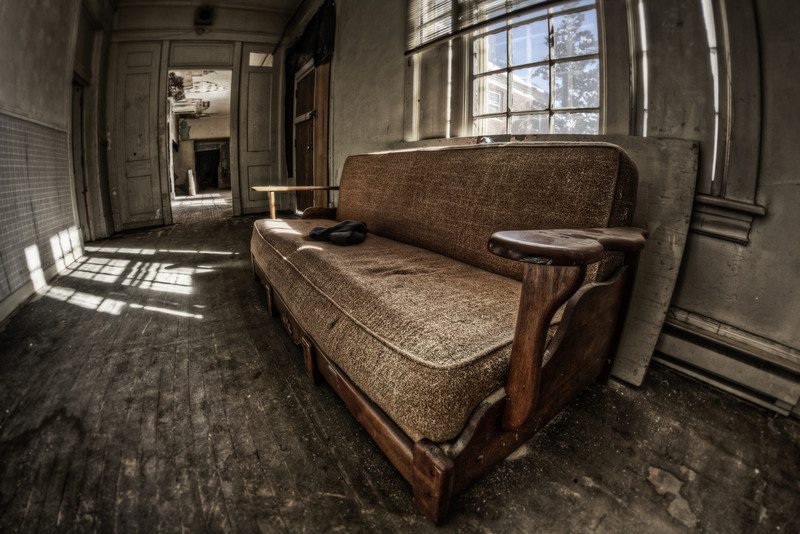 St. Albans Sanitorium is shrouded in a past darker than what you might imagine, and we wish that were a joke. This wild story begins with the land the sanitorium was built on. In 1775, Draper's Meadow colonists were attacked by Shawnee Native Americans and massacred on the land. Then, someone had a lovely idea to build St. Albans Sanitorium on top of the massacre site. It began as a boys school (where bullying and murder weren't scarce) before becoming a sanitorium in 1916 where insulin-induced comas and lobotomies were commonplace. Soooo, yeah, we don't think this site is something you should take lightly! 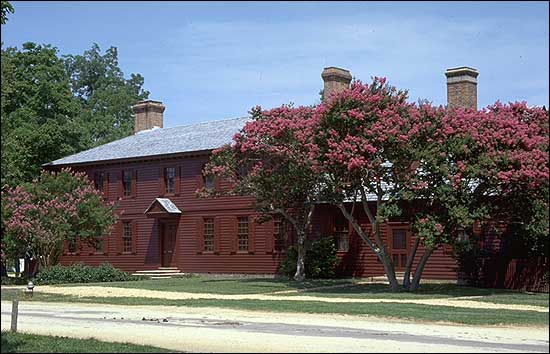 The Peyton Randolph House looks like an ideal, well-built mansion. And on the outside, it is. But the history that surrounds the house is ... less than pretty, to say the least. After being built in 1715, the ownership of the house passed to Peyton Randolph, a renowned revolutionary leader of the time. His wife was known as a heinous master to her slaves, and as a result of this treatment, it is believed that a slave, Eve, cursed the house. This may be true because, in the years since, people who have inhabited the house have died—from random accidents, strange illnesses, and murders. It seems to us like Virginia has a real-life Murder House on its hands! 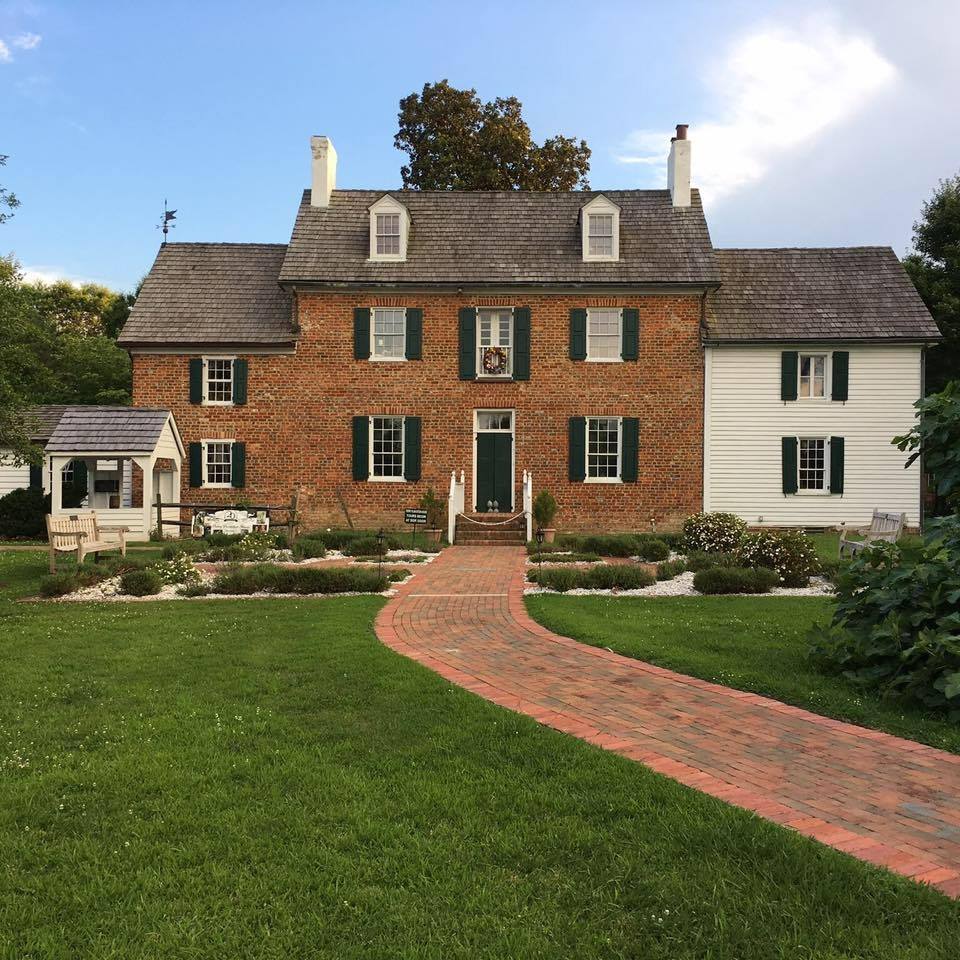 The Ferry Plantation House looks beautiful, doesn't it? The family that bought the Amityville Horror House probably thought the same thing, only to find out that they were wrong! The house is named after Norfolk County's first ferry service, but it is believed that 11 ghosts linger around the plantation. The most famous spirit is Grace Sherwood—also known as the Witch of Pungo—who died as a result of a dunking trial after being accused of causing a local woman's miscarriage. The story goes that people can see her soaked spirit emerge from Lynnhaven River during the full moon ...

Have you heard of these three haunted Virginia spots? Have you visited them before? Let us know below!