4 Haunted Places Near Houston to Explore After Dark

4 Haunted Places Near Houston to Explore After Dark

Get in touch with Houston's history by exploring these spooky locations. 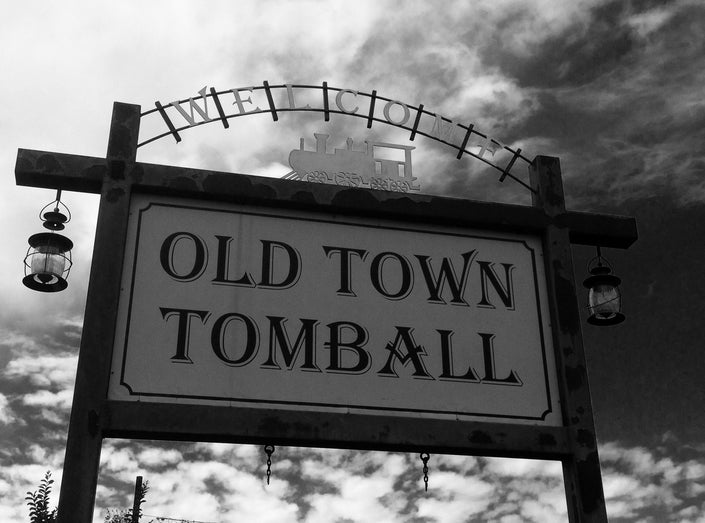 This sleepy town nestled behind Houston has seen its fair share of ghostly activities. Settlement in the area began in the early 1800s, and its history of ghost stories started shortly after.

Visitors have reported strange experiences at night, ranging from slamming fence gates to the ghostly outlines of outlaws hanging from street lamps. In addition, the town is said to house a bank vault that whispers to visitors and a swimming pond haunted by old Confederate spirits.

If they’re lucky (or especially unlucky), visitors may have a chance to encounter Gertie, the mischievous ghost of Granny’s Korner antique market. While Gertie has been said to knock things off shelves and slams doors, she’s most known for giving hugs. Several customers have reported feeling a calming ghostly presence hugging them while exploring the market.

If you’re in the mood for an adventure—or just really need a hug—Tomball offers a rich, living frontier history for visitors. 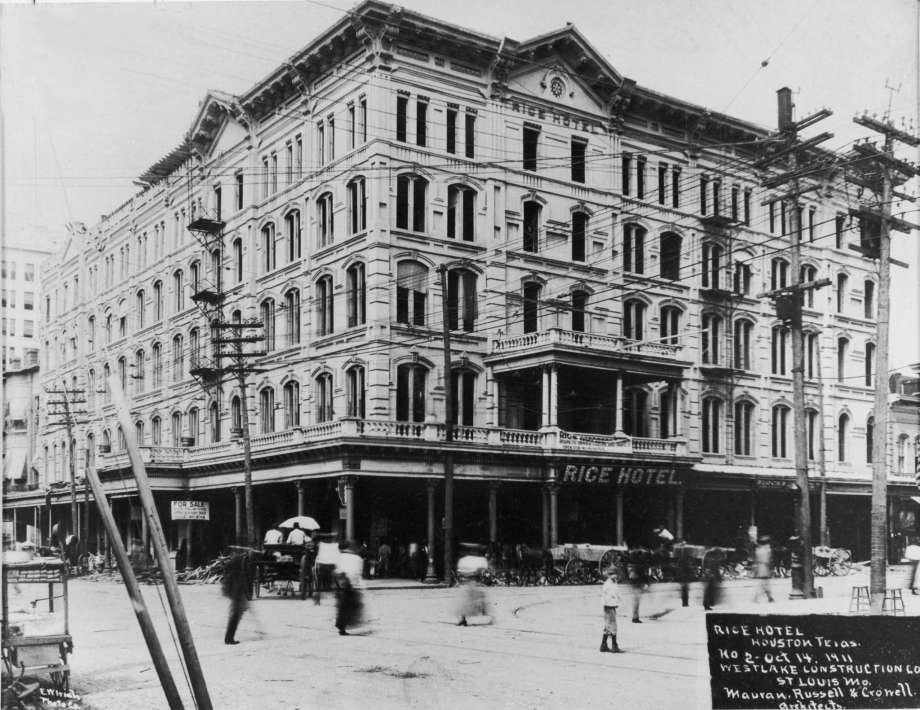 Courtesy of the Houston Chronicle

The Rice Hotel was first opened in 1913 and became famous in 1922 for offering indoor air conditioning—a luxury at the time. Stories of ghostly dancers in the main ballroom have been circulated by guests as early as 1928. Several different accounts recall a full ensemble of misty silhouettes that would descend upon the empty ballroom, silently dancing through the evening. While the hotel continued to grow in reputation from groundbreaking postwar technology such as indoor escalators and neon fluorescent lights, reports of unexplainable happenings increased too.

Six presidents have stayed at the Rice Hotel. Most notable is John F. Kennedy, who spent a night before being assassinated in 1963. Strange phenomena, such as slamming doors, intense cold patches, and even floating balls of ghostly light have been reported in the former president’s room.

The hotel was renovated into an apartment high-rise in 1997, but the ghostly history still remains. The ghostly ballroom dancers have since moved their routine to the roof, but other unexplained phenomena remain. While visitors can no longer stay in the notorious JFK room, the building is sure to remain a fixture of Houston’s haunted history for generations to come. 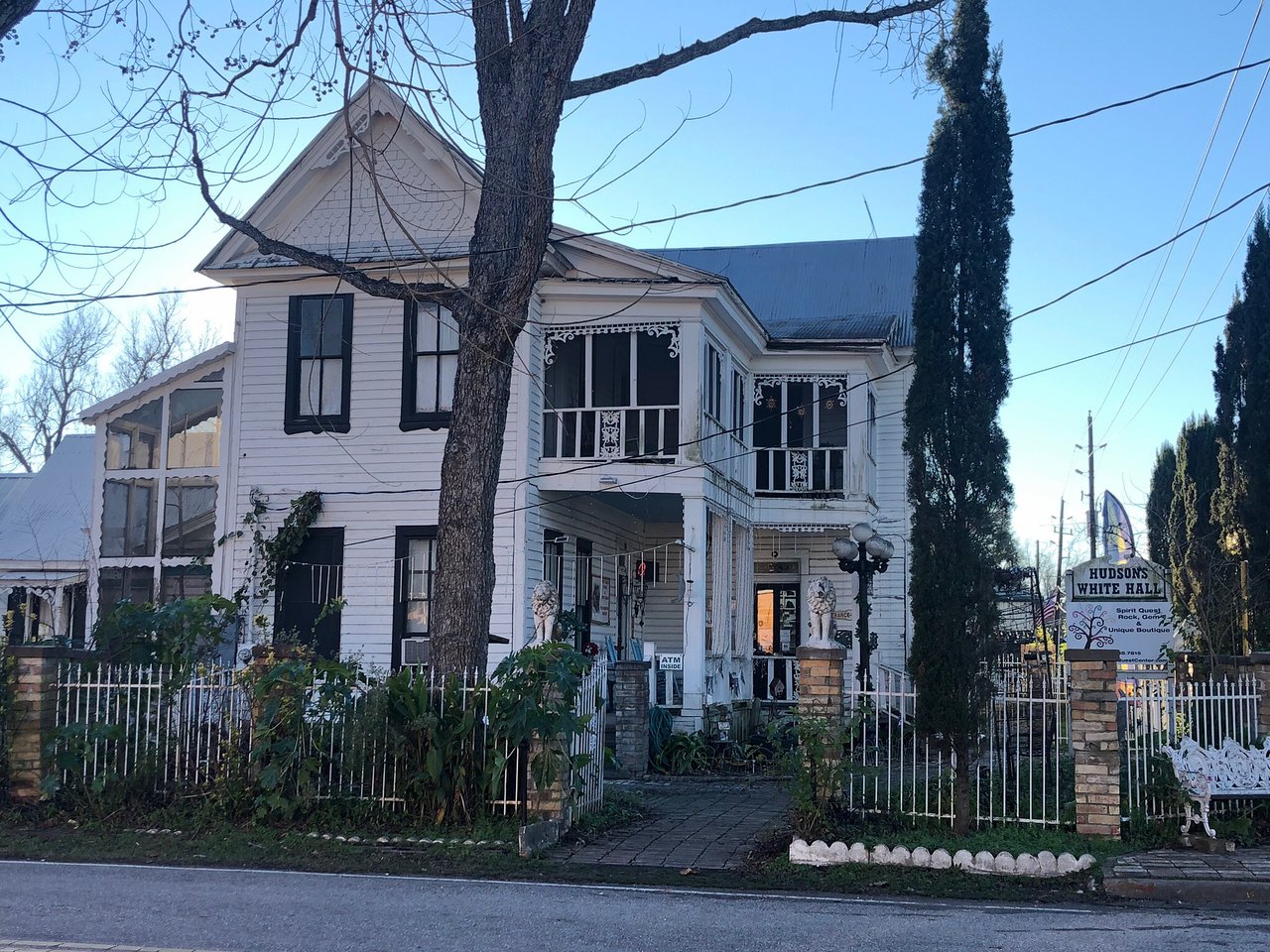 Few people stay in Old Town Spring after dark. When the sun sets, store owners close up shop and don’t return until the next morning. The town is referred to as “The Sixth Most Haunted Old West Town” and wears that title with pride.

Trees play a role in many of the town’s ghost stories, ranging from mischievous to downright menacing. One such location is a Civil War battlefield where mischievous ghosts are said to throw acorns at unsuspecting visitors.

Another is the town’s infamous "Hanging Tree", an old oak where over 60 criminals were sentenced to die. Supposedly, their ghosts can still be seen hanging there. Most notable in the town’s storied history is the supposed "Akokisas Curse", a superstition surrounding a now-defunct tribe of cannibals said to originally live in the area. According to this curse, any building that cuts down trees will be met with misfortune, and this tradition is still honored today. Trees grow through storefronts, and construction crews will intentionally build around them.

Very few of Old Town Spring’s stores are family-friendly, making this a stop for only the bravest tourists. 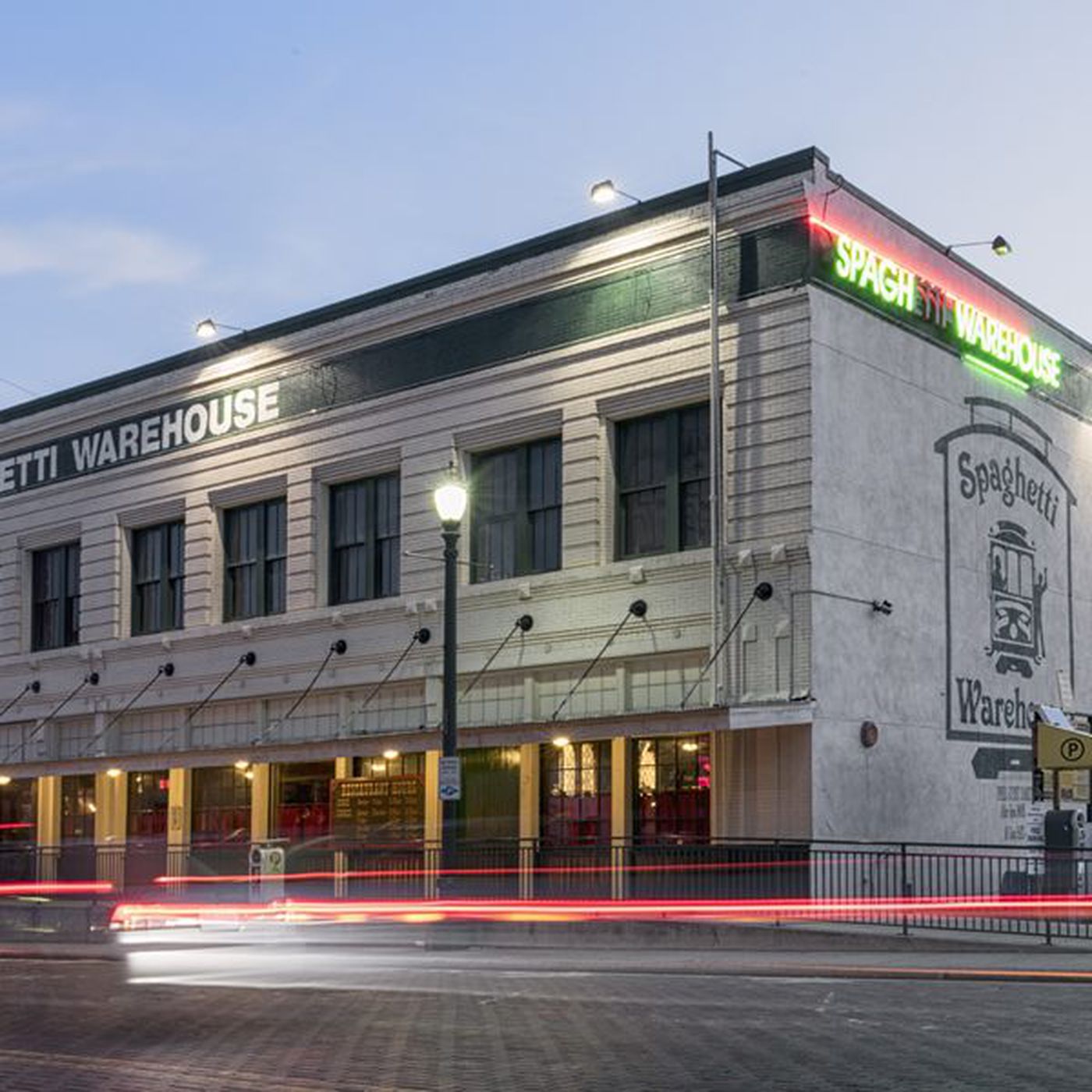 Courtesy of the Houston Eater

Local legends tell of a young pharmacist who fell to his death in an elevator shaft from the second floor of the Spaghetti Warehouse. Since then, the building’s second floor has developed a reputation for being one of the most haunted places in Houston.

This location offers some of the most public hauntings ever recorded in Houston. Restaurant staff has reported ghostly silhouettes in doorways, shouting coming from inside empty rooms, and even wine bottles floating away from tables when left unattended.

The Spaghetti Warehouse is especially unique among Houston’s haunted buildings. Whereas other locations often attribute their hauntings to well-documented histories (even dating back to the 1800s), the Spaghetti Warehouse has no such record. Stories surrounding the building’s haunted past are often vague and abstract, compared to the more concretely recorded stories elsewhere on this list. Accounts differ, offering tales of mischievous child ghosts, young bickering couples, and former restaurant guests.

Although these stories vary greatly, one thing is consistent: The Spaghetti Warehouse is a must-visit location for Houston’s ghost hunters.

Are there other haunted places near Houston that we missed on our list? Sound off in the comments below.