5 Celebrities You May Not Know Are From Colorado

5 Celebrities You May Not Know Are From Colorado

Many great things have been born right here in Colorado; lots of great beer, fabulous food, and high-quality local talent. Some of that local talent goes on to become big screen and well-known award-winning names in the entertainment world. We looked at five of Colorado’s famous folks who have made their mark on the world in a big way.

Check out our list of celebrities from Colorado below. 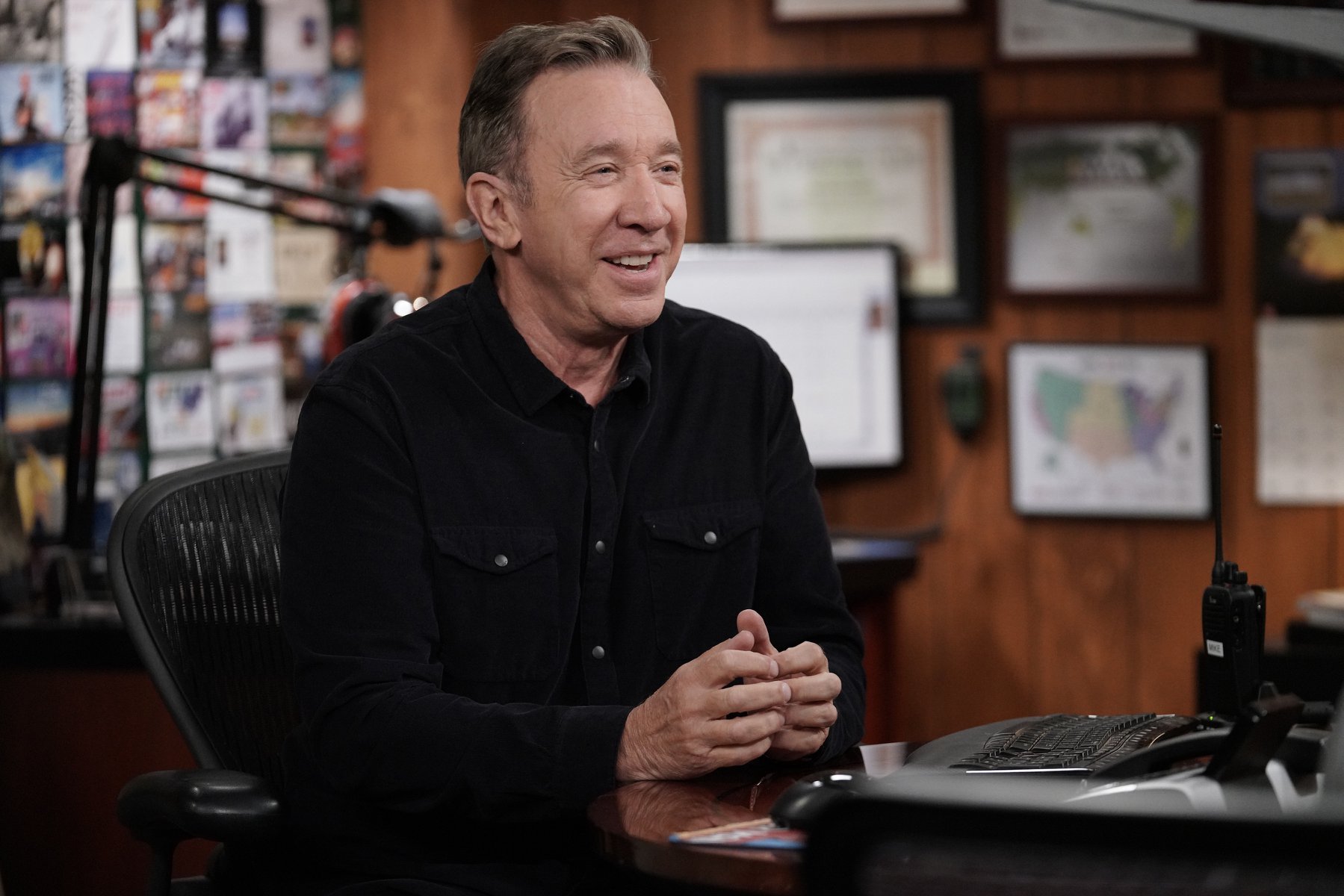 One of the most well-known celebrities to hail from Colorado is Tim "The Tool Man" Taylor of sitcom fame who warmed hearts and entertained the masses with his manly ways and expertise in all things Home Improvement-related. His voice will forever be in our hearts as the beloved Buzz Lightyear, and who doesn’t binge-watch him as Santa in The Santa Clause movies every Christmas?

Born in Denver on June 13, 1953. His birth name, Tim Allen Dick, led to years of childhood taunting from classmates. That, along with his father’s tragic death after being hit by a drunk driver when Allen was 11 years old, led to a troubled youth for him. His mother moved the family away from Colorado soon after the death of his father and she later remarried. Allen started selling narcotics during college and found himself serving time in prison on a federal charge for dealing cocaine. His sense of humor was a constant self-defense mechanism throughout his childhood, and in adulthood, it became more of a focus. When he got out of prison, Allen began doing stand-up comedy at night and eventually grabbed the attention of the right people. From Denver kid to big-time star, Allen began it all right here in the Centennial State.

Another Home Improvement alumni hails from the great state of Colorado, and that's Allen’s on-screen son Brad, played by Aurora-born Zachery Ty Bryan. Bryan got his start in local print and television ads before moving to California and being cast on Home Improvement. 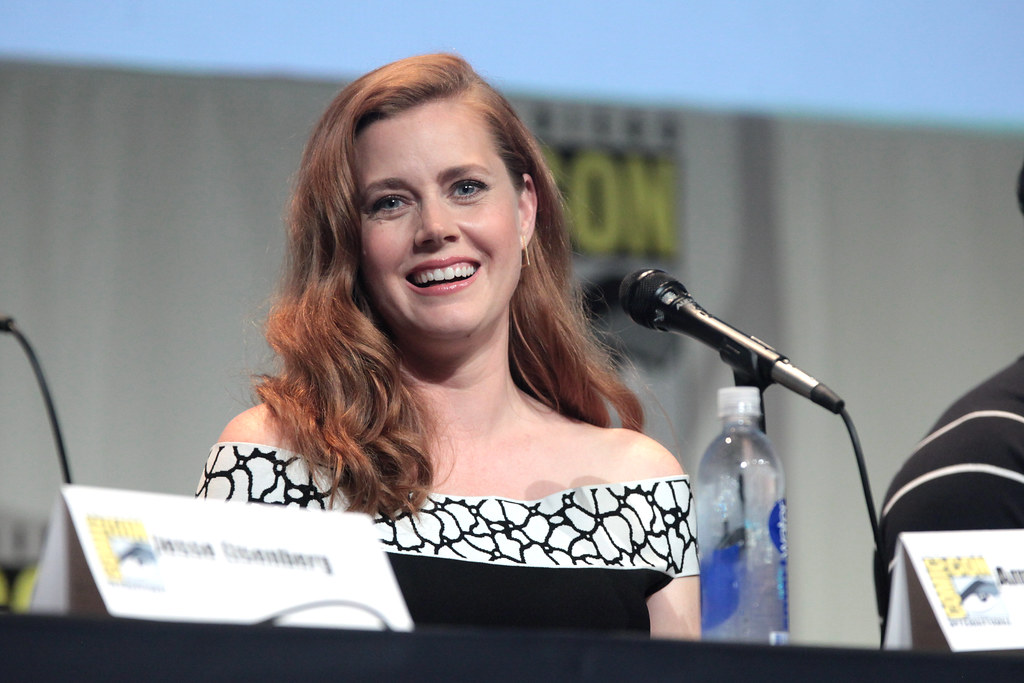 Amy Adams is known for her acting skills in both dramatic and comedic films, but did you know that she got her start here in Colorado? Born in Italy to American parents on August 20, 1974, Amy Lou Adams landed in Castle Rock, Colorado, at the age of 8. Her parents raised her and her six siblings in the Mormon faith until they divorced when Adams was 12.

Adams studied dance in high school, though she left that path when she turned 18, realizing it was not her strength. She began to start working in the theater and hit the local stage. Her debut performance on the local stage was in A Chorus Line, as a replacement, where she gave a fantastic performance. Adams also performed at the now long-gone Country Dinner Playhouse in Denver.

From there, she made her way around the country, performing at renowned theaters such as the Chanhassen Dinner Theater in Minnesota, eventually lading a role in the 1999 film Drop Dead Gorgeous. After that film, she moved to Los Angeles and began a career in both television and small film roles, becoming a breakout star for roles in Catch Me If You Can, Junebug, and the role that made her a box office star; the musical film Enchanted. 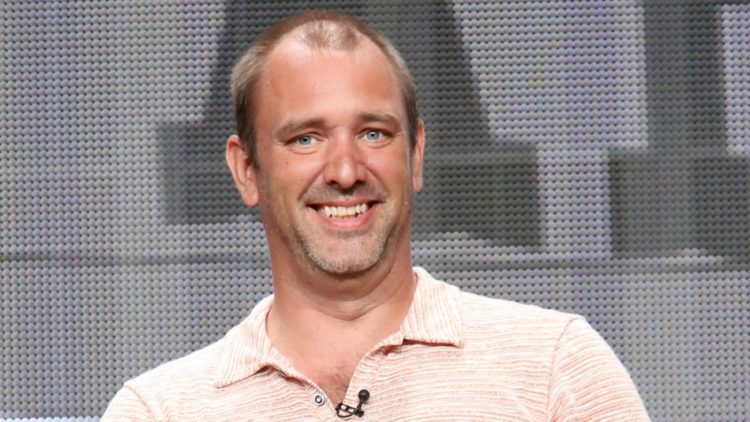 Born in Conifer, Colorado, in 1969, South Park co-creator Trey Parker always had a thing for comedy. He grew up watching slapstick and sketch comedy shows like Monty Python, as well as wrote his own skits and made short films with friends, and performed in the school choir and local community theater groups throughout high school.

He went to the Berklee College of Music for a semester before transferring to the University of Colorado Boulder. This is where he met Matt Stone, also a Colorado local, in a film class. The two began working on short films and other projects together—including Cannibal! The Musical—and forming a production company with two other friends. They split time in Los Angeles and Colorado working on projects, and ultimately caught the attention of Comedy Central for the pilot of a little show called South Park. The show was a hit and has been running from 1997 until the present day.

Parker and Stone continue to write, produce, and voice several of the characters on the show. The duo also worked with composer and writer Robert Lopez to pen the award-winning and sensational Broadway musical The Book of Mormon. 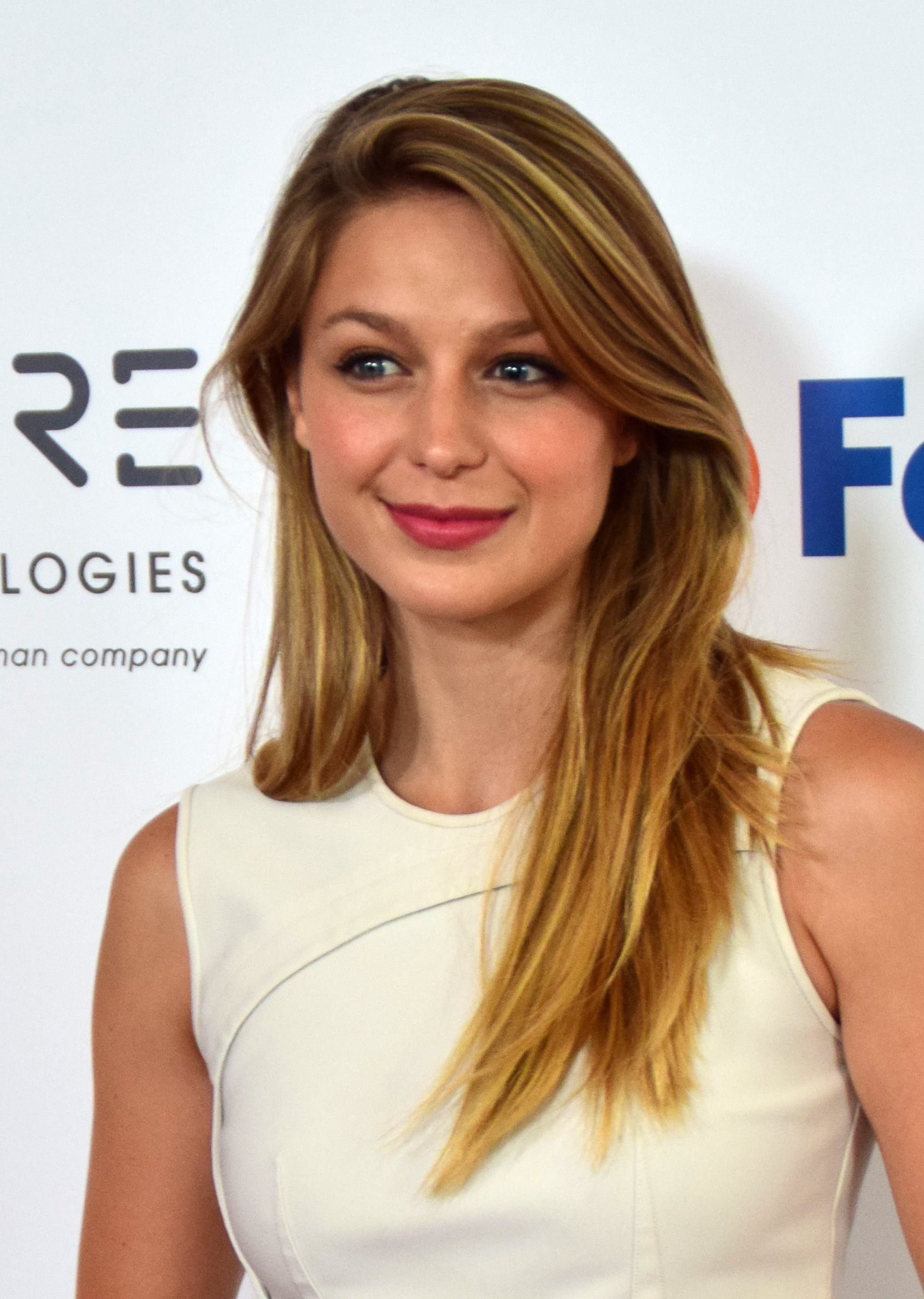 Because most things that can save the world come from Colorado—at least as far as we are concerned. It should be no surprise that Supergirl herself, actress Melissa Marie Benoist, hails from the Centennial State. Born in Littleton, Benoist grew up in the Denver area and was involved in local theater and music, performing at the Lakewood Cultural Center, Town Hall Art Center, and the now-closed Country Dinner Playhouse. She performed with Disney’s Academy of Theatre Arts for several summers as a young actress in her teen years.

A graduate of Arapahoe High School in 2007, she got her big break when she was cast as Marley Rose on Glee in 2012. She had great success in that role, which would then lead to Benoist landing the title role in Supergirl on CBS in 2015 (now on The CW). She has brought Kara Danvers to life on our television screens since then, as well as appeared in several full-length and feature films, like Whiplash, The Longest Ride, and the upcoming Jay and Silent Bob Reboot.

We love knowing that this super girl was a Colorado girl first! Benoist herself credits her time in Colorado, and all the skills and experiences she gained here, that helped her become the star she is today. Way to go, Supergirl! 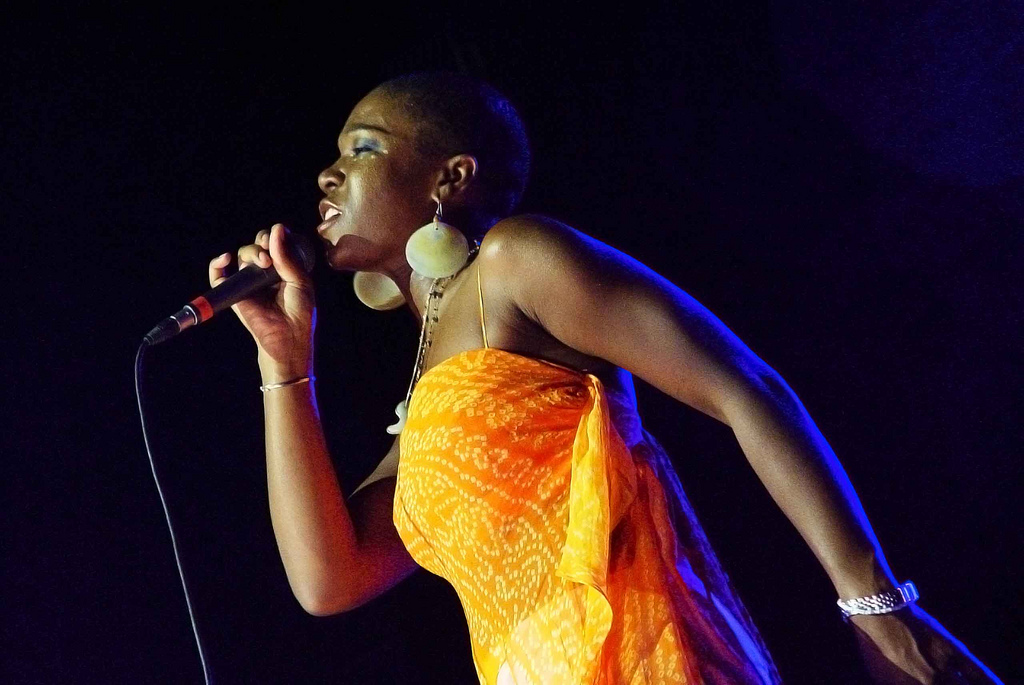 Born India Arie Simpson in Denver, this Grammy award-winning vocalist and soulful singer was raised in Colorado until she was a young teenager. Her parent's divorce took her to Atlanta, Georgia, for a few years, however, she returned to Denver to finish high school. She attended and graduated from Rangeview High School in 1994 and studied music and musical instruments.

Though college took her back to Georgia, Arie has never forgotten her Colorado roots. She has been greatly affected by issues such as gun violence and school shootings in the area, writing an open letter in 2018 in support of the March for Our Lives after the Parkland High School shooting. Arie found commercial success after the release of her first album, Acoustic Soul, debuting at No. 3 on the U.S Billboard 100. A world-renowned artist, Arie still visits Denver when she gets a chance.

These are just five of the long list of famous people that have called Colorado home. Some have been born and bred here, others are transplants or simply stopped in on their way to stardom. Either way, the Centennial State is full of amazing talent and this list of famous faces shows us that we have a lot to be proud of! While this list is mainly actors and musicians, the state has many authors, scientists, artists, athletes, and reality stars who also got their start here.

Who is your favorite celebrity from Colorado? Any others that we missed on our list? Give us the scoop in the comments.