After a week of heightened anticipation, the results are finally in: Joe Biden has been elected the 46th president of the United States. Many of us are familiar with the former vice president to Barack Obama, but what about his wife, Jill? As we move forward with the Biden presidency, we'd be remiss not to reflect on the life and career of the incoming FLOTUS. Here are five key facts to know about the next First Lady, Jill Biden.

1. You can call her professor.

Teaching is not what I do. It's who I am.

I'll be giving my convention speech tonight from my former classroom.

Before ever becoming Second Lady, Jill was a public school teacher. In her 30-year career, she's taught English and reading at Delaware Technical & Community College and helped adolescents at a psychiatric hospital. She has multiple degrees, including two Masters and a Doctorate from the University of Delaware (hence, Dr. Biden!). Teaching is an integral part of her life; she even gave her DNC speech in the classroom she taught in at Brandywine High School in her home town of Wilmington. Before her speech, she tweeted, "Teaching is not what I do. It's who I am."

2. She met her husband on a blind date. 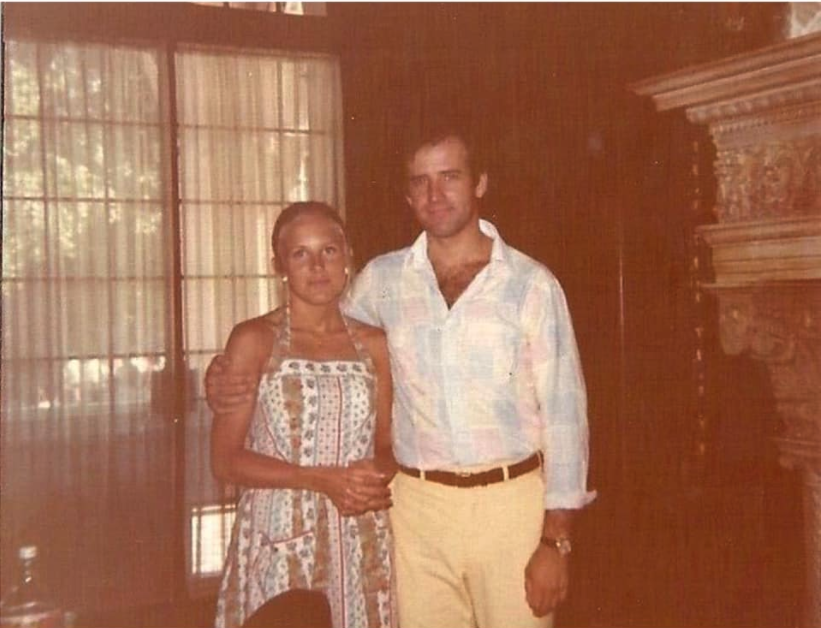 The Bidens' romance is well-documented, but one detail people forget? They met blind. According to a Vogue profile, Joe's brother introduced him to the college student after he tragically lost his wife and daughter in a car accident. After just a phone call, the two went on a date to the movies. Keep in mind these were the days before social media and dating apps.

"I was a senior, and I had been dating guys in jeans and clogs and T-shirts, he came to the door and he had a sport coat and loafers, and I thought, ‘God, this is never going to work, not in a million years.’"

From there she became close to Joe and his two sons, and five proposal attempts later, they tied the knot in 1977.

3. She gives back to the community.

Today at @kidsfoodbasket I learned that 1 in 4 West Michigan children live in food insecure homes. Since COVID began, Kids’ Food Basket in Grand Rapids has served over 420,000 healthy meals to the children and families of West Michigan. They even let me take a radish home.

Considering Jill's passion for education, it makes sense that she's involved herself in charitable causes. Throughout her career, she's given back to the community through various nonprofits. She founded the Biden Breast Health Initiative to empower women's health through early screenings, while Book Buddies gives reading materials to low-income children. She and fellow FLOTUS Michelle Obama teamed up on a cause, kick-starting Joining Forces to provide assistance to military families. She's also a huge advocate for community colleges and spearheaded a White House summit on the subject in 2012.

4. She values a good workout.

#MondayMotivation! Students, remember: it’s important to rest and recharge—especially now that the semester is over. I know it’s not always possible, but whenever you can find time for yourself, even 30 minutes, take it. After all, a healthy mama, is a happy mama!

All public servants need to cool off, and for Jill that means a morning jog. Since first running in the Komen Run for the Cure in the early '90s, she's "caught the bug" and runs in everything from 5Ks to half-marathons. Her exercise routine? Five-mile runs five days a week, at a 9-10 miles-per-hour clip—We're wiped out just reading about it! She maintained her hobby while Second Lady, though with some Secret Service nearby, so as FLOTUS we're sure she'll take her daily lap! 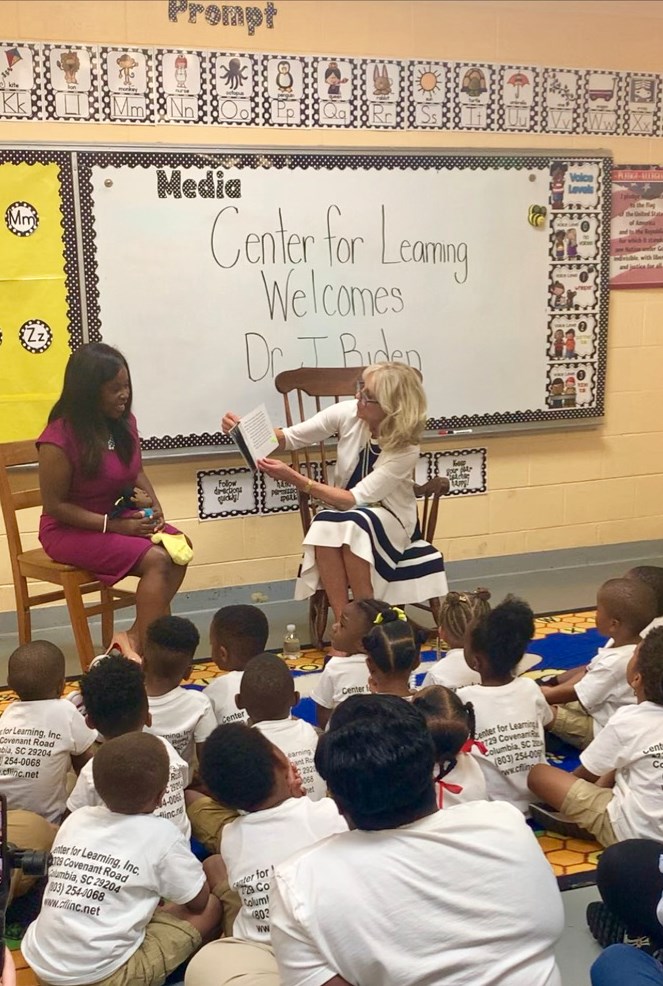 Jill may be First Lady designate, but she considers herself first and foremost a teacher. She'll continue teaching English at Northern Virginia Community College, a job she's held since 2009, which makes her the first FLOTUS in 231 years to work a full-time job while in the White House. She told CBS Sunday Morning she wanted to keep it up, saying "I want people to value teachers and know their contributions and to lift up their profession." Now that's dedication!

What do you think of Jill Biden? Were there any facts you weren't aware of prior to reading this? Sound off in the comments!

VIDEO: This Sea Shanty Cover of a Taylor Swift Song Is Everything!