5 Most Haunted Places in Maryland

5 Most Haunted Places in Maryland

What are the things that scare you the most? Baltimore is among America's most haunted cities, and it's no surprise with the state's past that ghost-sightings and hauntings would be quite common. We took a deep-dive into Maryland's history for the most haunted places statewide for aspiring ghost hunters or anyone looking for a good scare. 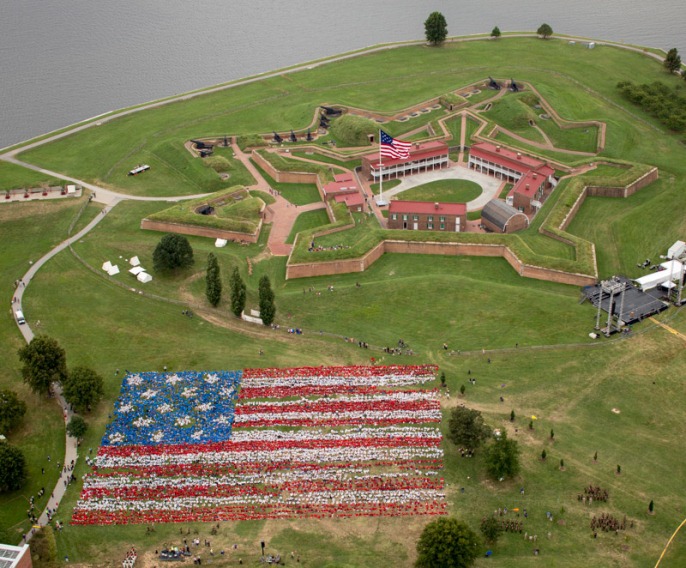 Courtesy of Friends of Fort McHenry

While the famous fort is known for inspiring "The Star-Spangled Banner" during the War of 1812, it's acquired a spooky reputation over its 219-year history. It served as a jail for Confederate soldiers during the Civil War, as well as a hospital for Spanish flu patients in the early 20th century. Common reports include flickering lights, the faint smell of gunpowder, and the sound of footsteps in an otherwise empty space. The jail, in particular, is thought to be haunted—a Confederate soldier died by suicide in one of the cells, and people have claimed to feel a warm spot emanating from the walls. 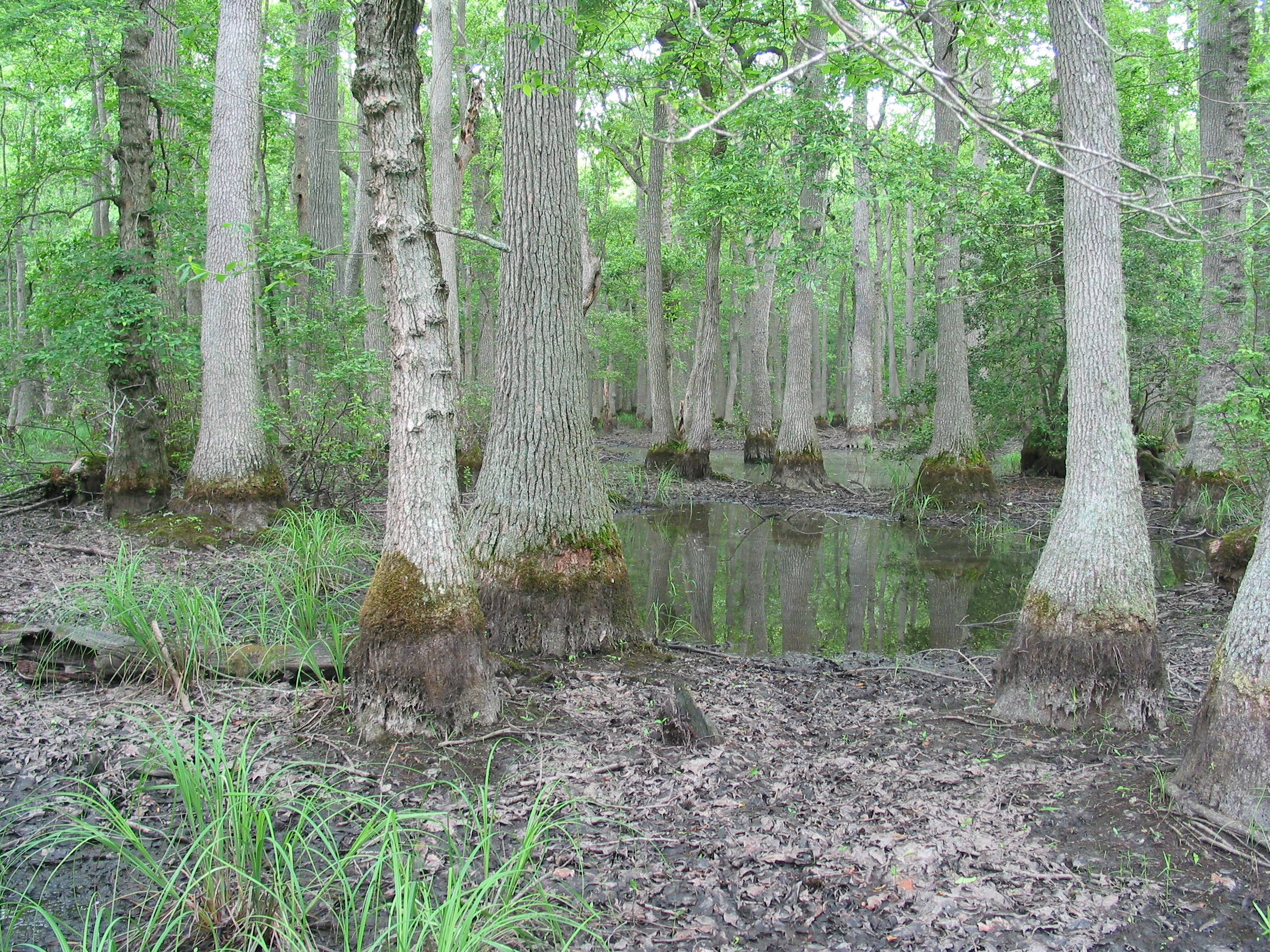 Also known as the Legend of Big Lizz, this story goes all the way back to the Civil War in Maryland's Dorchester County. A slave by the name of Big Lizz accompanied her master to Greenbriar Swamp to bury money. At his request, she dug the hole for the treasure. Once finished, he cut off her head with a tobacco knife and left her body in the swamp. Today the story goes that Big Lizz emerges from the swamp carrying her decapitated head and beckoning visitors to follow her to the treasure. Should you venture into the swamp, be warned that those who have? Never returned! 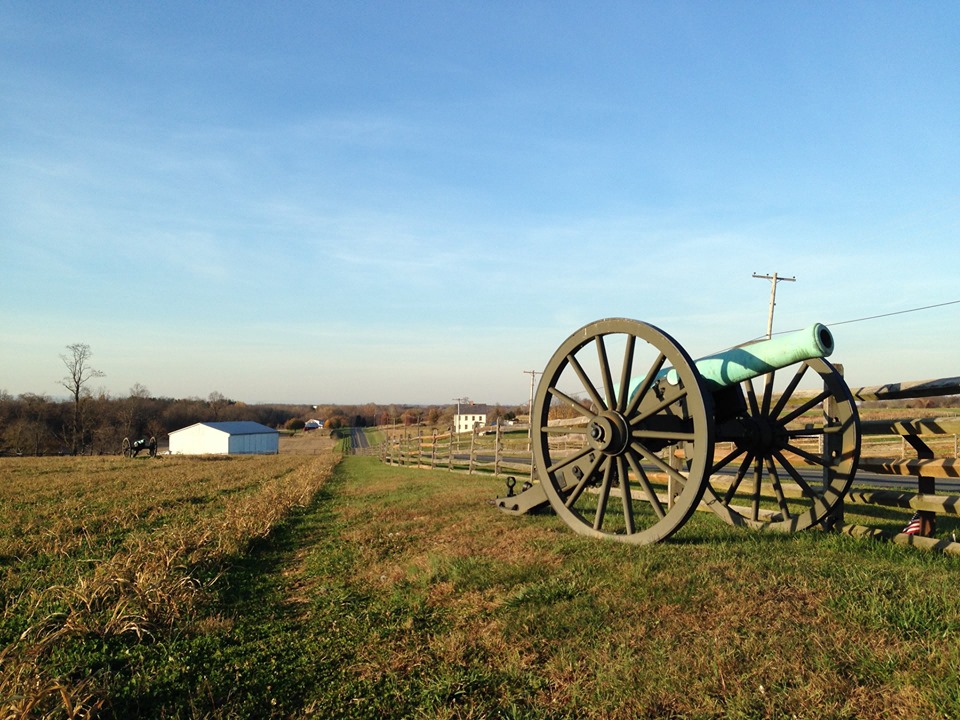 As the site of the most gruesome battle during the Civil War, Antietam is rife with eerie sightings. The creek and surrounding farmland are where over 23,000 Union and Confederate soldiers died within the span of four hours on September 17, 1862. Sunken Road, or Bloody Lane as it's now called, was where 5,000 soldiers perished. The verdict? There are definitely ghosts. Visitors have experienced the sound of gunfire and the faint whiff of gunpowder, as if amid a battle. There have also been sightings of what appeared to be Confederate soldiers walking the trail, only to disappear into thin air. Civil War reenactors may be a typical sight in the Mid-Atlantic, but knowing its history, we'd feel wary walking this trail alone. 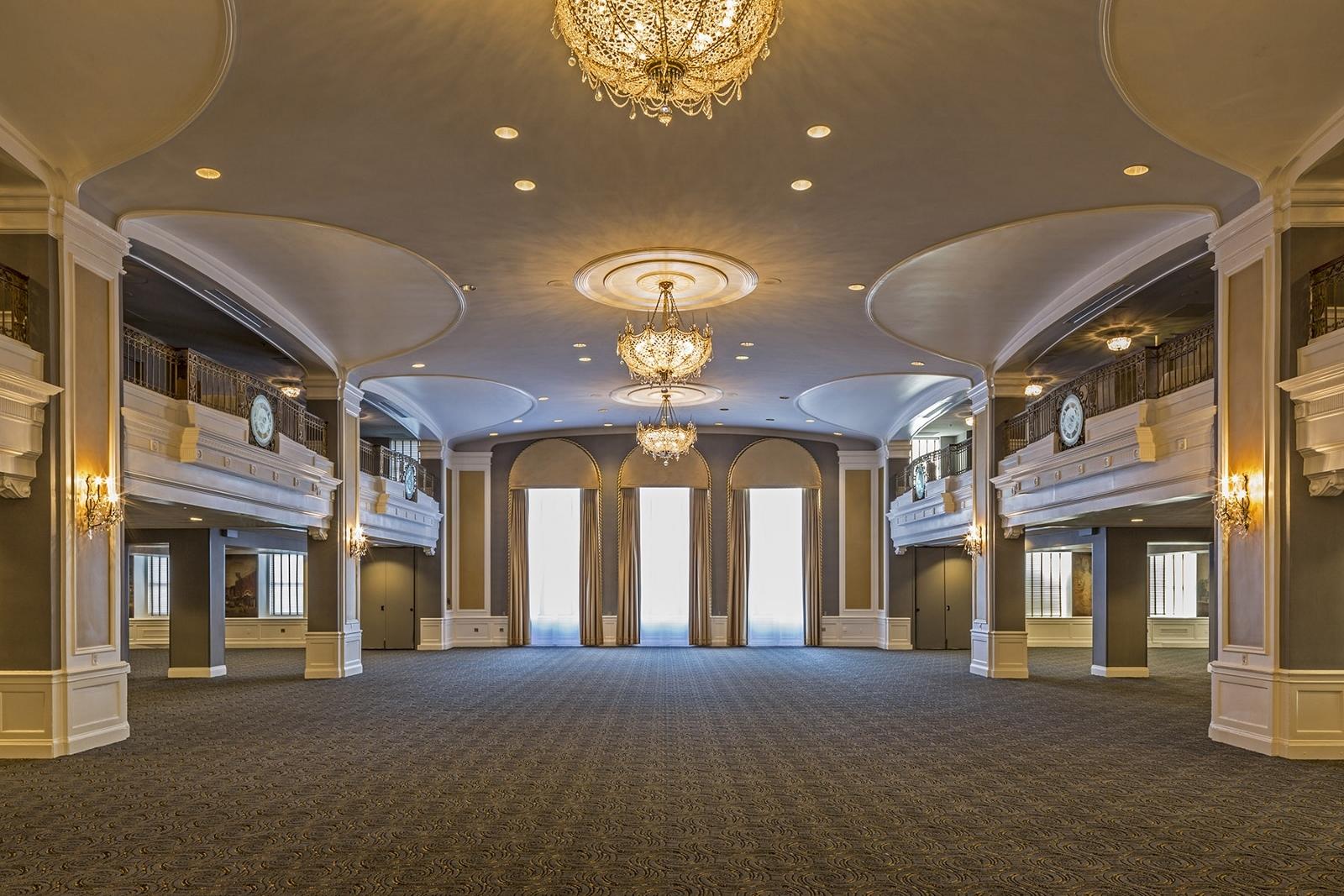 Standing at 289 feet with 22 stories, the Lord Baltimore Hotel wowed city dwellers upon its debut in 1928. Though it was an architectural wonder, it developed a dark presence during the Great Depression, with reports of people jumping to their deaths. The 19th floor, in particular, is haunted—guests have been bothered by a young girl named "Molly" playing with a red ball. She and her parents were guests at the hotel, and it's believed her parents died by suicide. The hotel recognizes its ghostly reputation, as they joined in on a worldwide ghost hunt last year. And if you don't believe us, you can always book a room and see for yourself! 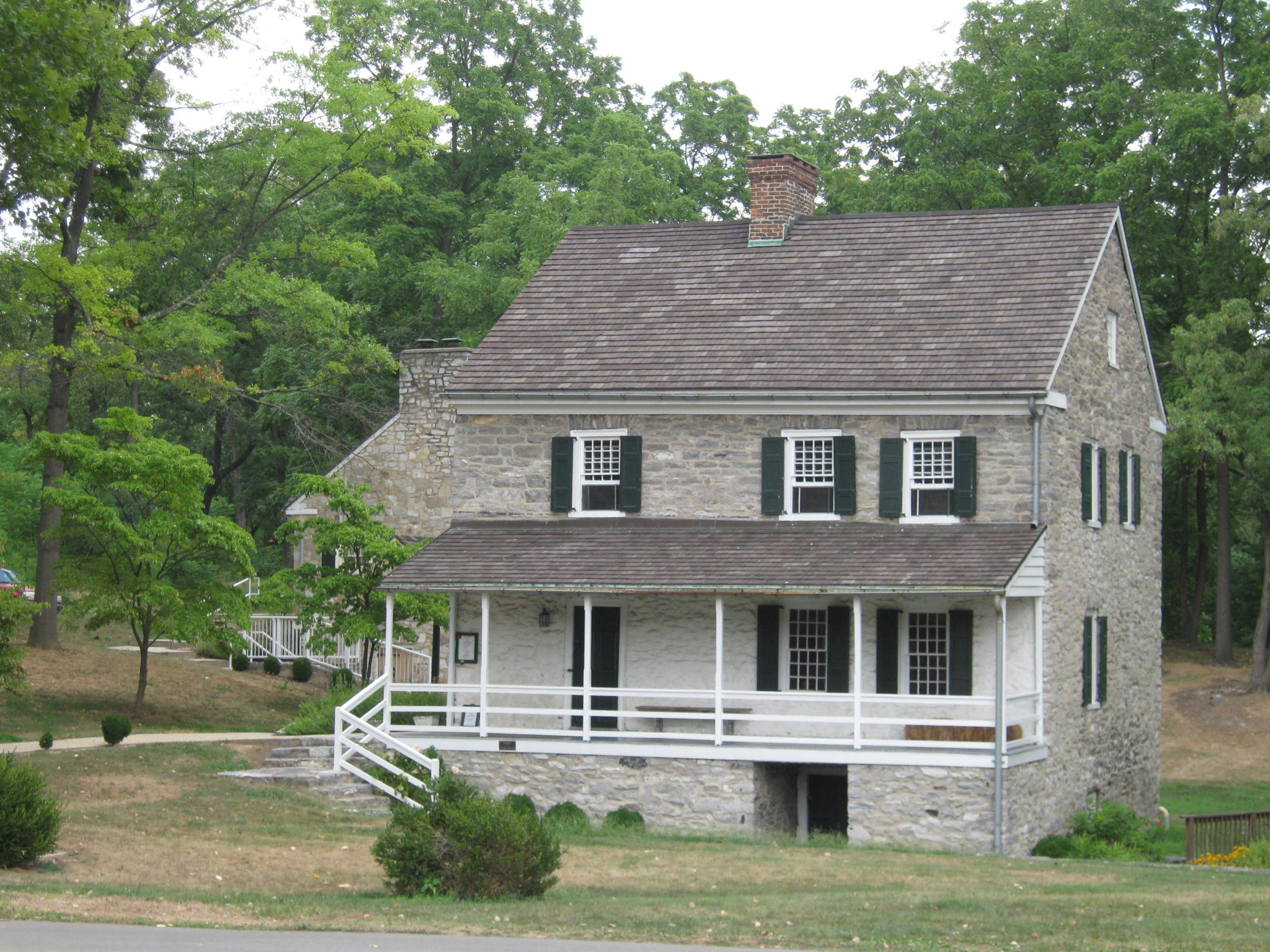 Courtesy of City of Hagerstown

Also the namesake of Hagerstown, Jonathan Hager's house isn't just a historic landmark—it also harbors ghosts! At least 13 people have been documented dying in the home since the German immigrant built the house in 1739. That's almost 300 years of potential hauntings! Visitors have experienced drops in temperature around the house, mysterious voices, and a dragging sound coming from the basement. Figures have also been spotted in hallways and windows, including a woman in a green dress. Considering they offer ghost tours, it seems they've owned their paranormal past. You can register here if you dare!

Have you visited any of the places on this list—and lived to tell the tale? Ever had a brush with the paranormal? Tell us about your experience in the comments!