D.C. has more to offer than scandal and politics.

When you're thinking of moving to a new city, it's important to research the cost of living and the job market. But what about the culture? Here are five things you need to know about D.C. and its culture that have almost nothing to do with politics! 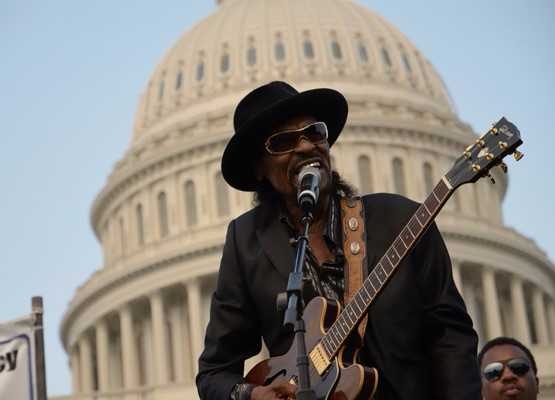 Go-go music is the earmarked sound of the nation's capital and has been for over five decades, making it a significant piece of D.C. culture. Go-go is a unique sound that marries popular music genres like soul, funk, and hip-hop, backdropped with congas and drums.

Take a listen to the sound of the city! 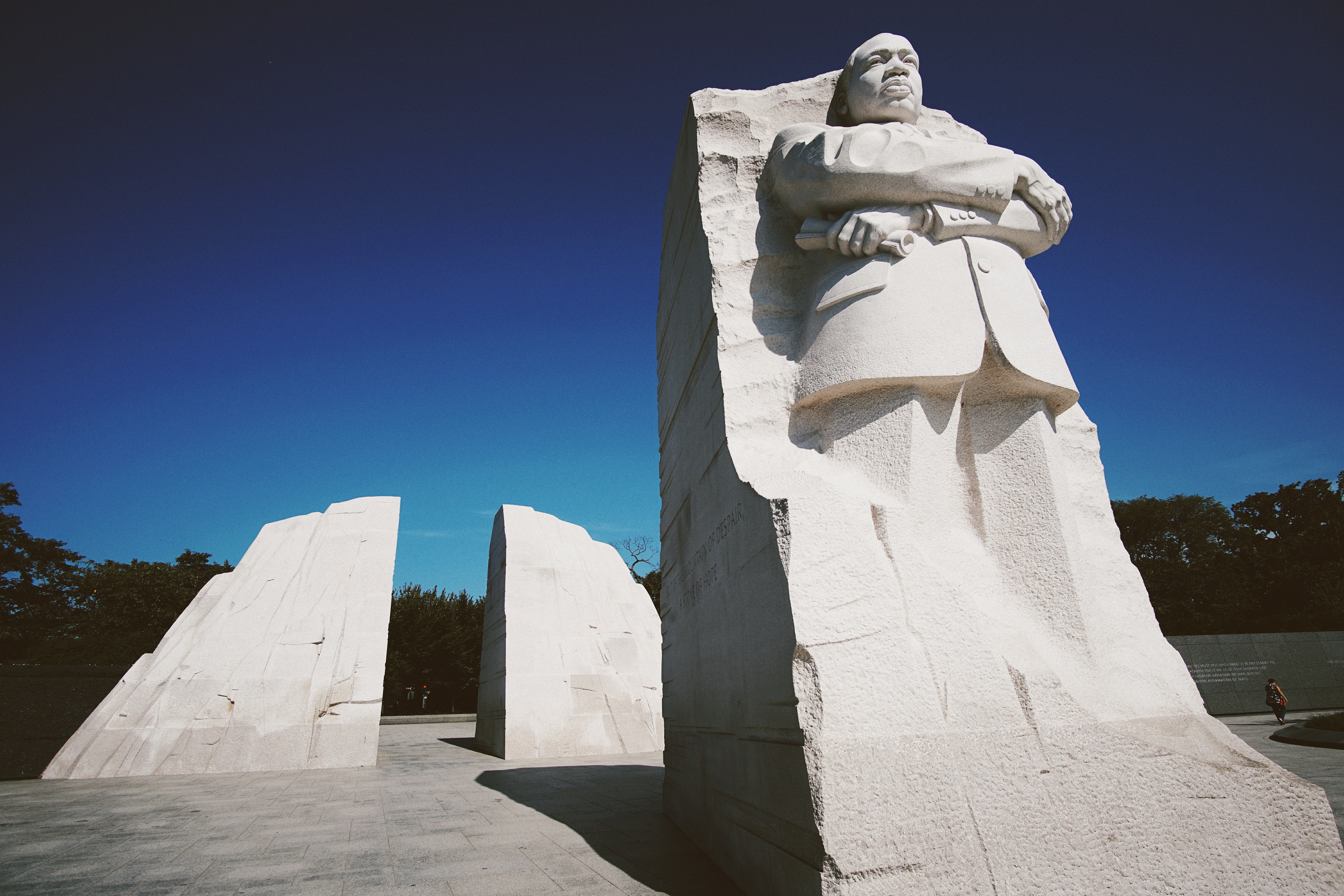 Photo by Brian Kraus on Unsplash

The National Mall, often referred to as "the Mall," is not a place where you can shop – although you could get a lot from spending time here. It's an attraction that draws an estimated 25 million tourists each year. The Mall houses famed monuments and memorials like the Martin Luther King Jr. Memorial and the Lincoln Memorial. This celebrated attraction is a breath of education that includes 11 of the Smithsonian museums as well. And D.C. residents don't leave the Mall to just the tourists; many enjoy outdoor movies, live music, fireworks, and other events here. 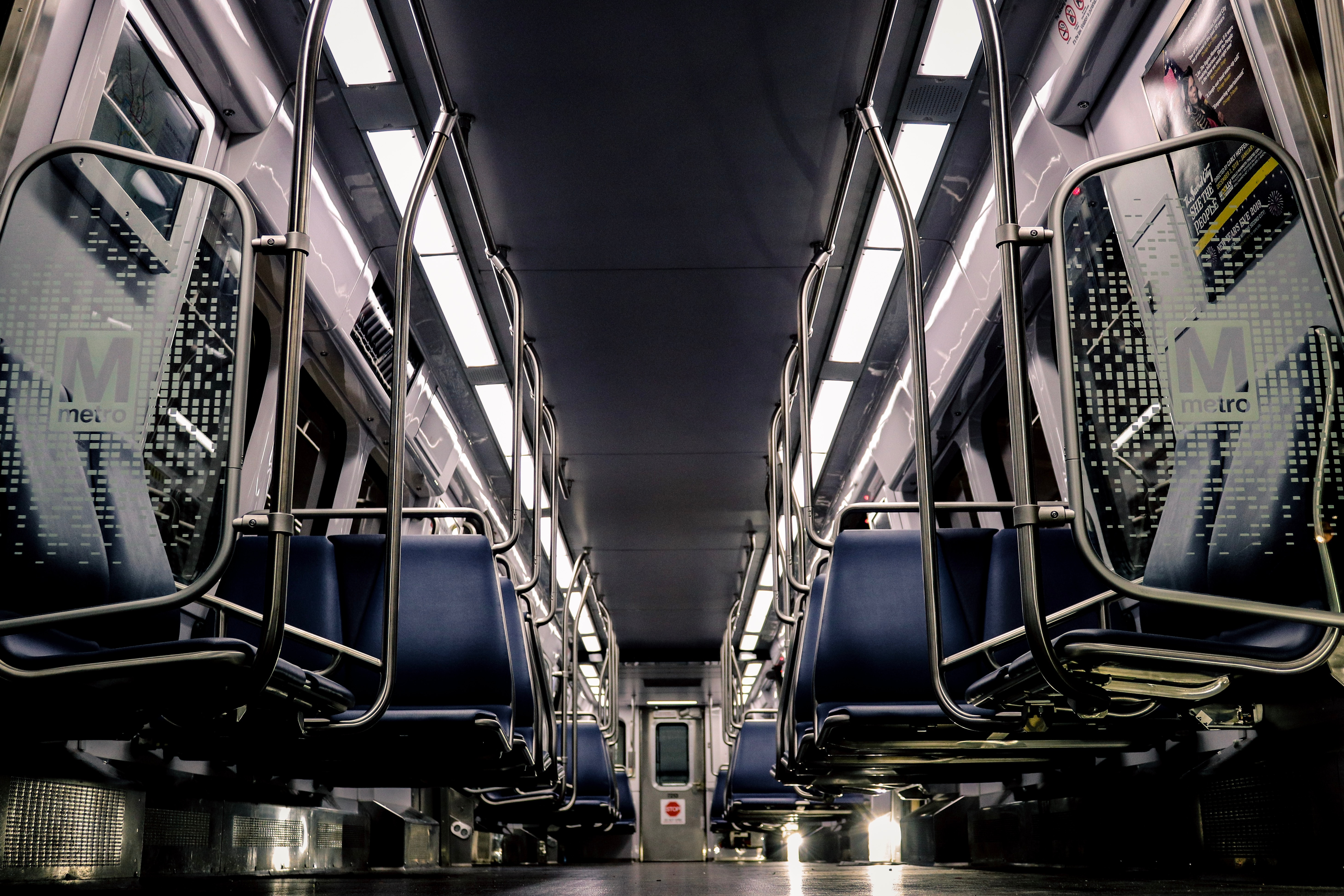 Photo by Matt on Unsplash

Public transportation doesn't mean less traffic. A study by INRIX transportation analytics showed D.C. traffic as the 18th-most congested in the world. It's terrible, terrible. The city is highly populated, pulling employers from surrounding areas like Maryland and Virginia. That's one contributing factor to the high traffic patterns, but there are other ways to get around.

There is the Washington transit system, popularly known as the "Metro." The Metrorail has six lines that can take commuters to Maryland, D.C., and Northern Virginia. And you must know that D.C. is a bike-friendly city. The city was recognized by the League of American Bicyclists and named a "Gold" Bicycle Friendly Community. There are bike lanes, cycle tracks, and multi-use trails throughout the District with over 200 Capital Bikeshare stations. Other means of public transportation to take in the city are the Metro Bus and the D.C. Streetcar. 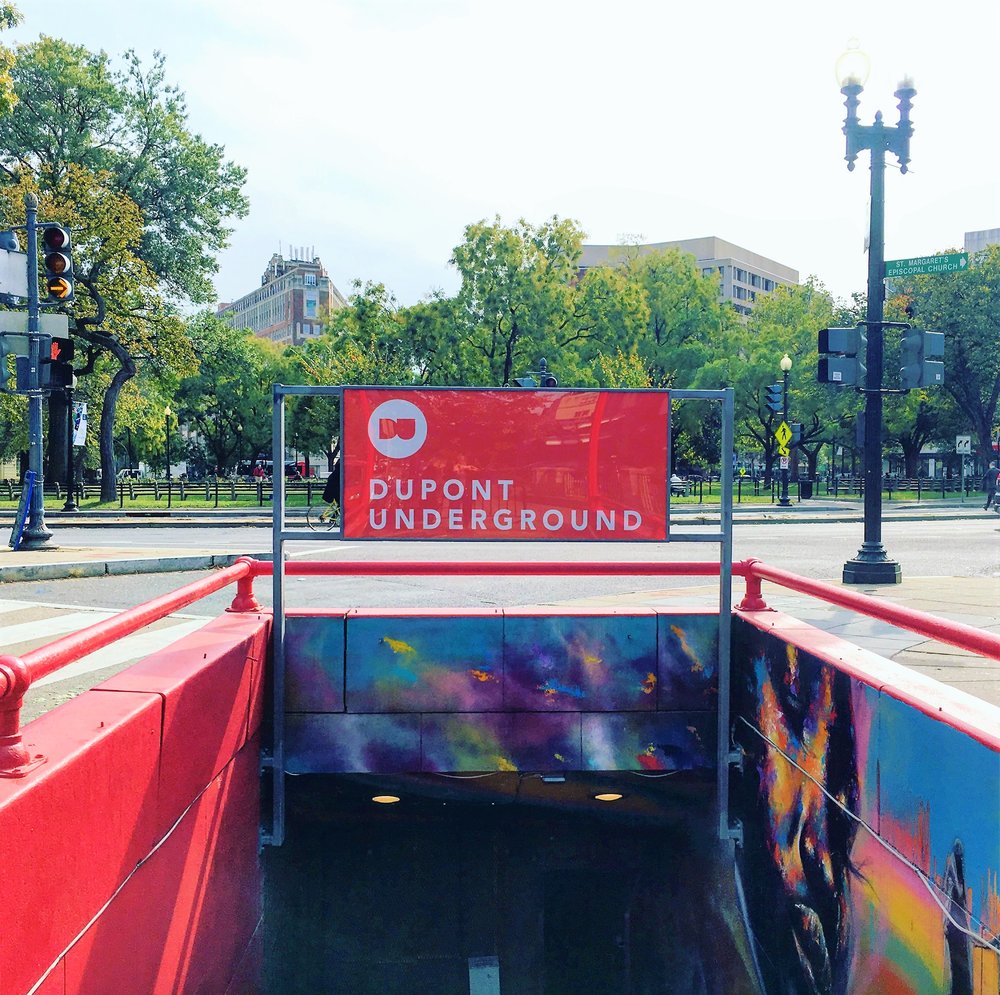 It's no secret that politics reign in the nation's capital, but it's not the only thing the city is made of. There are historic concert venues and art museums throughout the city that introduce a provocative landscape most don't anticipate when they're in D.C.

One particular art venue with a gripping history is Dupont Underground, now a creative space that was once an underground trolley station in 1949, a fallout shelter in the '60s, and then abandoned until 2016. This space offers musical events, exhibitions, and more. Other creative spaces like Culture House, a historic church-turned art venue, and nonprofits like Words Beats & Life propel the cities art scene. 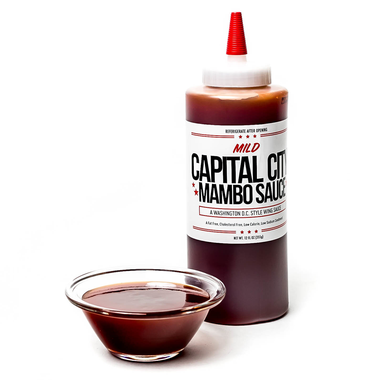 The nation's capital has its own sound, and it has its own sauce. If you want a real taste of D.C., you should start with Mambo Sauce. It's a sweet yet tangy sauce that tastes good nearly on everything, but it's popular on wings, fish, and shrimp. Many D.C. carry-outs and restaurants like the Hamilton serve it as their house sauce. In 2011, Mambo Sauce was made available for retail by way of Capital City, a minority-owned business. Now it can live in your fridge!

Did you discover something interesting on a recent trip to D.C.? If so, we'd love to hear about it – and the people who want to move to D.C. would, too!