Traffic is the one topic anyone from the DMV can agree on—just bring up the Beltway and you'll get an immediate eye roll and countless stories.

Here are just some of my best guesses; it's probably because of the unspoken road rules in the DMV.

D.C. is full of traffic circles—for out-of-towners (and yes, that includes us Virginia folks), they can be sweat-inducing Thunder Dome-like experiences. In theory, you just wait your turn and go around. In reality, cabbies are cutting you off, you don't know which way to go because your GPS is taking its dang time, and wait, did you just miss your turn? 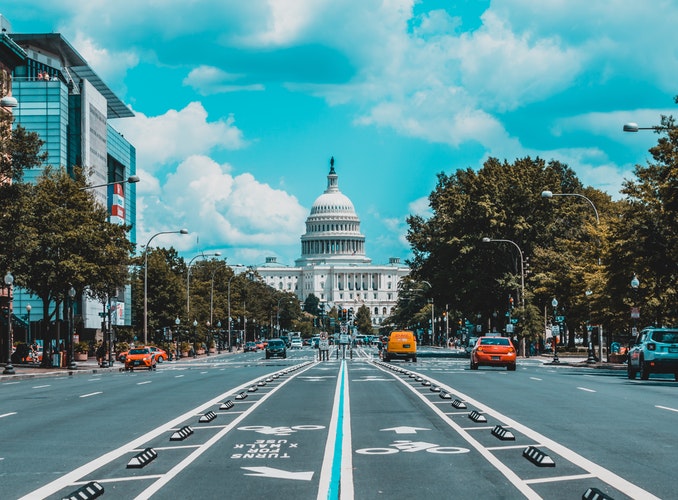 Both D.C. and Old Town Alexandria have huge gaggles of tourists who think it's fun to dart across the street like Frogger. Between the jaywalkers and the big groups crossing legally, good luck getting through a green light anywhere near a monument.

The other type of tourist is the one who is perpetually lost, driving in the right lane. You can't really honk because his Arizona plates clearly identify him as a visitor, but pull over already, dude! My favorite is when they decide to cross two lanes of traffic in 10 feet because they finally realize where they need to be. 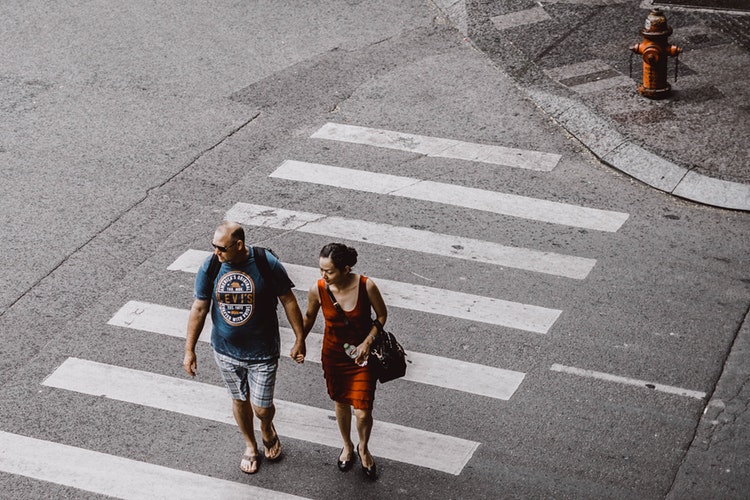 When I hear my friends in other states talk about their "horrible commutes" that last 30 minutes, I have to laugh. On a bad day, my 21-mile commute can take well over 90 minutes. Morning rush hour in the DMV starts around 5:30 a.m. and runs until after 8:30 a.m. Evening rush hour has started getting bad around 2 or 3 p.m. now, and if there are accidents on major highways, can run until after 7 p.m.

For the uninitiated, the flow of traffic is north and east in the morning, south and west in the afternoon.

Okay, they apply in the eyes of law enforcement, sure, but in the real world, D.C. and NoVA drivers CANNOT go the speed limit. Generally speaking, you'll be okay if you go 10-15 over on the highway, but be prepared to get dirty looks and swerved around every five minutes. 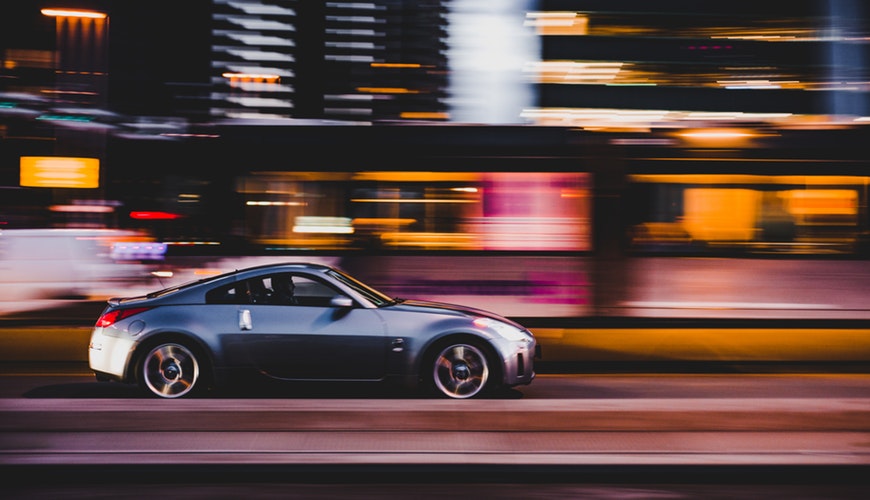 5. Merging is a lost art

The whole zipper concept of cars smoothly moving into traffic is a joke. Around here, you've always got one jerk who will ride along the shoulder until he gets in front of the one car he has designated as his merge-mate. Unfortunately, that car will probably have already let someone merge in, and will be playing that timeless game of "you're-not-getting-in-front-of-me-buddy" that we all know and love.

Last but not least, as an honorable mention, what is up with D.C. cabbies? Why do they stop wherever they want, even if it's in a right travel lane? Who are they waiting for while they're making me late?

**All photos in this article are courtesy of Unsplash.

Is there anything else that you can think of that contributes to the craziness that is driving in the DMV? Let us know in the comments below!