These spots all across Virginia are perfect destinations for fans of the paranormal.

As one of the original 13 colonies, Virginia has a rich and diverse history. But with history comes death, and with death comes paranormal activity. Here are our top six locations to visit on your haunted Virginia tour. 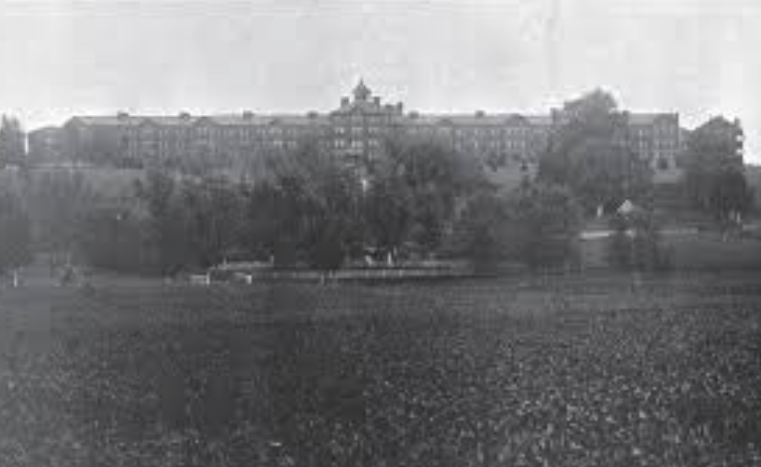 Wayside Inn first opened in 1716 as Howe’s Tavern, making it the oldest-running inn in the United States. A number of people have passed through their doors in the 200 years since it first opened—living, dining, and even dying at the inn. Feel free to drop in for a bite to eat, but if you really want to experience the supernatural, stay the night. Legend has it that if you leave a stack of coins on your nightstand, they will be rearranged into the letter “L” by the morning. You may hear children playing in the hallway or feel a brush against your skin, but the current owner, Lois Charon, says she believes all the spirits who inhabit this place are friendly. 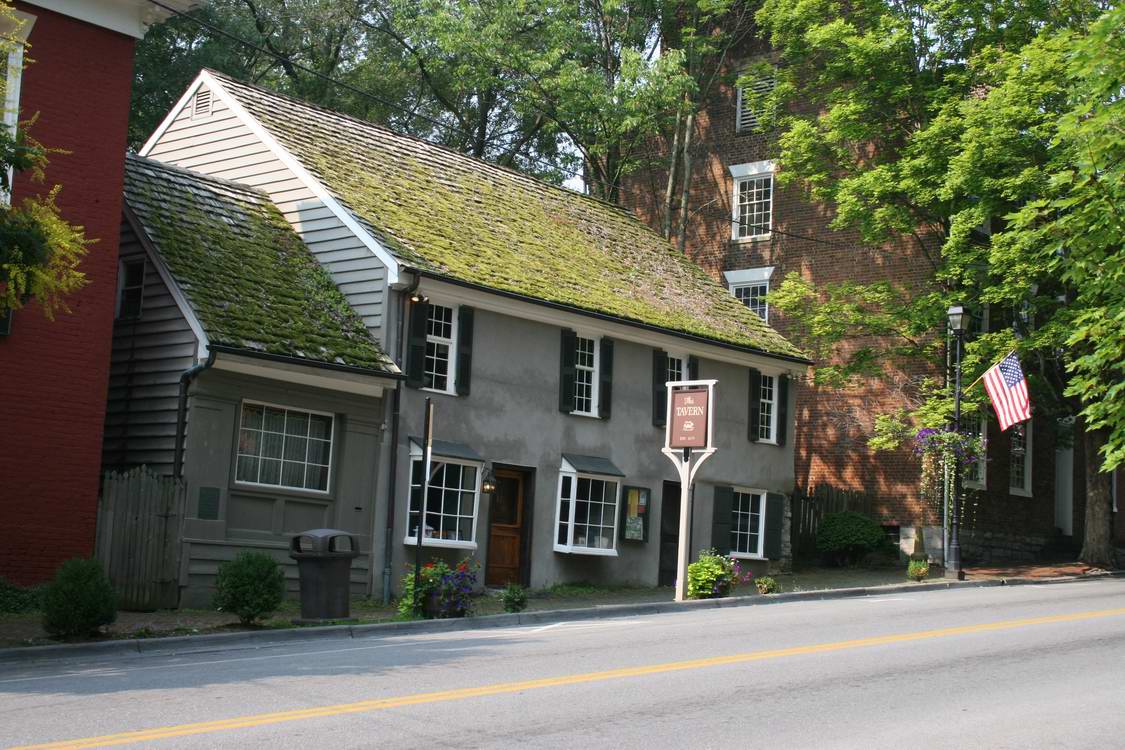 The likes of Andrew Jackson, French King Louis Philippe, and several other historically famous figures have been patrons of The Tavern in Abingdon, which dates back to 1779. It’s worn many hats over the years, functioning as a post office, Civil War hospital, and barbershop. Such a colorful history is sure to be hoppin’ with the supernatural, right? The most famous ghost, nicknamed “The Tavern Tart,” was a young prostitute murdered on the premises by one of her clients. She’s said to pinch men’s backsides or watch them from the windows—but be careful ladies, there are certain women she doesn’t take kindly to. The Tavern is still open today, where visitors are welcome to have a bite to eat and listen to the staff’s personal encounters with the ghosts said to dwell here. 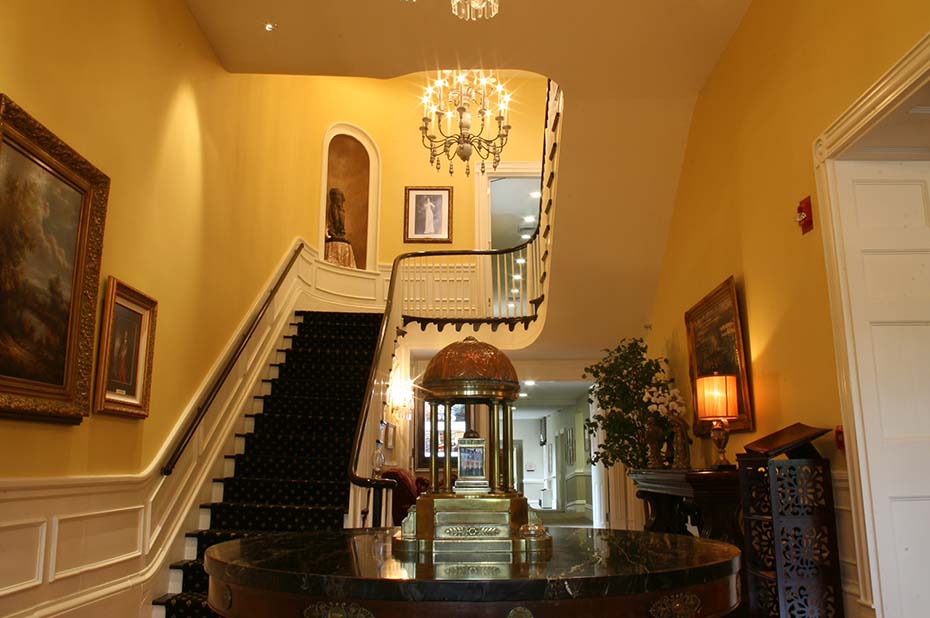 Built in 1832, the Martha Washington Inn is said to be one of the most haunted places in the United States, if not the world. During the Civil War, a nurse and patient are said to have fallen in love in Room 403, but the injured Yankee soldier would not recover from his injuries. To this day, there are reports of people hearing the young nurse play her violin as she often did for her wounded soldier. Another ghostly story tells of a young Confederate soldier shot dead outside of his lover’s room, causing an unexplained blood stain or holes in any carpeting placed there (the inn has since opted for wood flooring). Other encounters include muddy footprints, sounds of children playing in the hallway, and objects being moved. 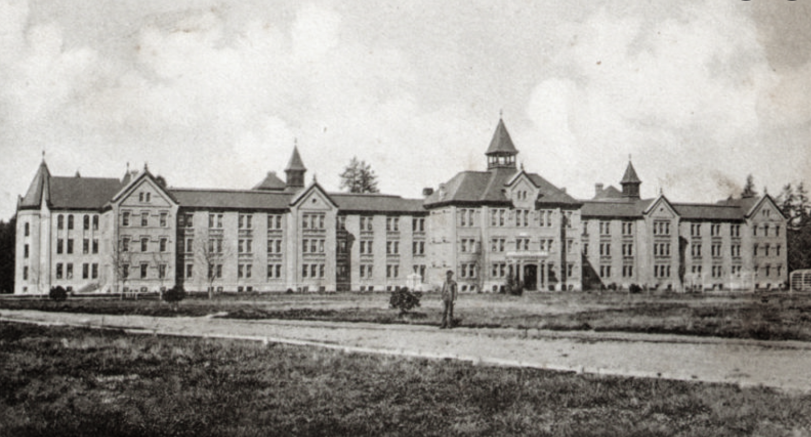 In 1828, the Western State Lunatic Asylum was built to treat patients in a humane manner—with gardens and a mountain view. Things took a much darker turn in the early 1900s after Joseph DeJarnette became superintendent: forced sterilization, electroshock therapy, and lobotomies (crude brain surgery that often left patients mentally retarded) all became common practice after DeJarnette took charge. Although the hospital has since been transformed into condominiums, witnesses still report moans, footsteps, and closing doors among the paranormal activity here.

This 223-acre park is the site of a Civil War battlefield and, consequently, the graves of the fallen. There are seven miles of trails, but tread lightly—you might wake the dead. Ghosts have been seen along the riverbank where soldiers drowned after their boat sank on the Potomac, prompting canallers to dock their boats at night and stay inland. The battlefield and trenches are also said to experience high amounts of paranormal activity—perfect for hikers who want an extra thrill.