7 Reasons to Move to Houston

7 Reasons to Move to Houston

If you’re looking for a reason to move to Houston, we’ve got seven.

Located in the southeast region of Texas, along the Gulf of Mexico, Houston is the fourth largest city in the United States. From outdoor recreation and family-friendly attractions to a low cost of living and higher education options, it’s a great place for families, couples, singles, or empty nesters looking to relocate.

If the fact that Beyonce is from Houston isn’t enough of a reason to move there, here are seven more.

With its low cost of living and affordable housing market, Houston is more affordable than other large cities like Dallas or Austin. There’s also no state income tax.

Houston is home to more Fortune 500 companies (after New York) than anywhere else in the U.S. The industries include technology, business, oil and gas, aerospace, and trade.

Houston has 14 higher learning institutions and the highest public-school education rankings in the state. Colleges in the Houston area include Texas Southern University, Rice University, the Art Institute of Houston, and the University of Houston—Downtown. 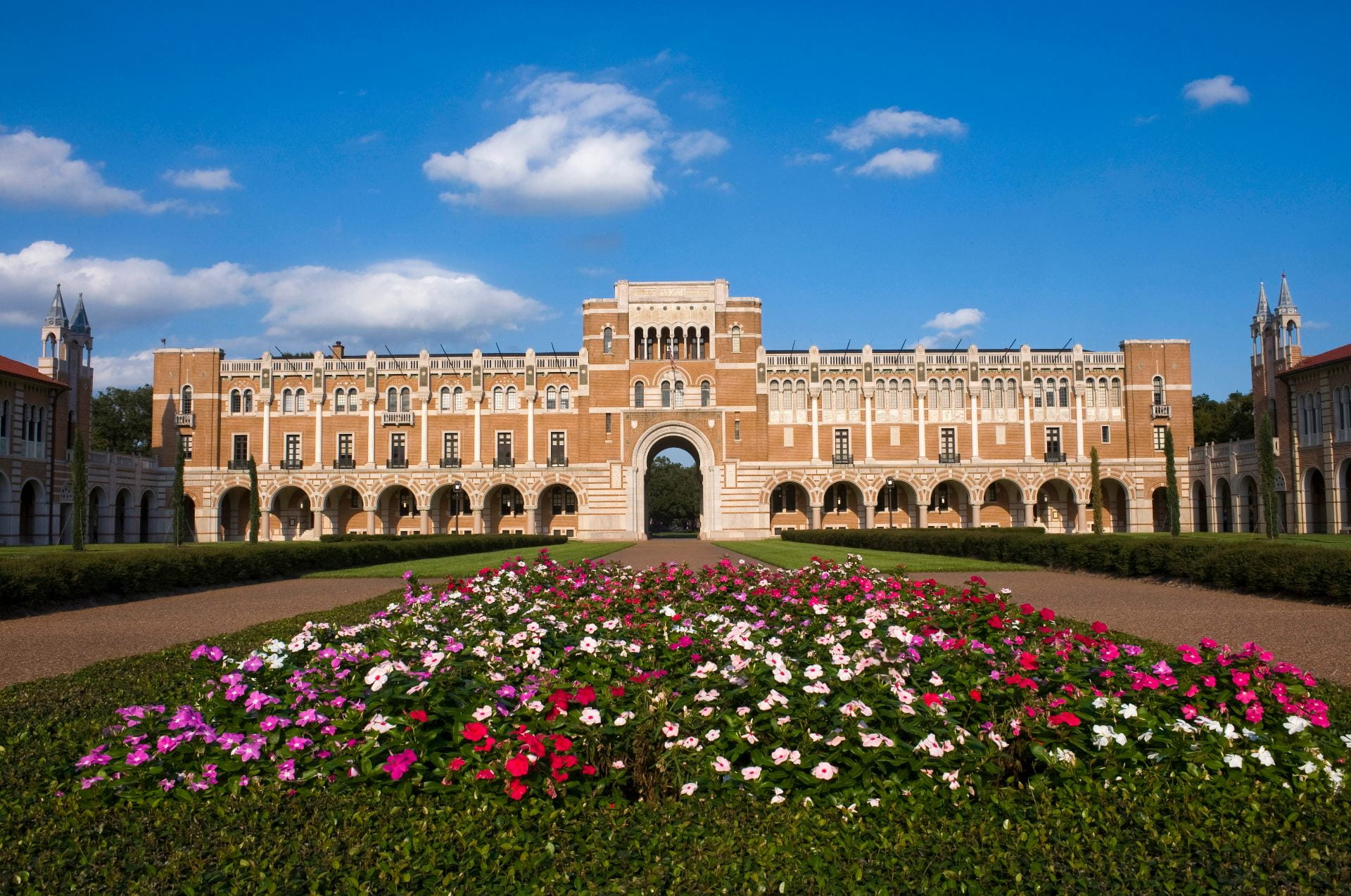 In addition to popular Tex-Mex flavors, you’ll find a wide variety of restaurants, bars, and cafes. The city’s diverse population provides influences of Vietnamese, Italian, and Korean cuisine to add an eclectic mix to your dining choices.

The month-long Houston Livestock Show and Rodeo is attended by 2.5 million people annually. Along with the traditional Texan rodeo vibe, it features carnival rides, the World Championship BBQ Contest, a petting zoo, and more. 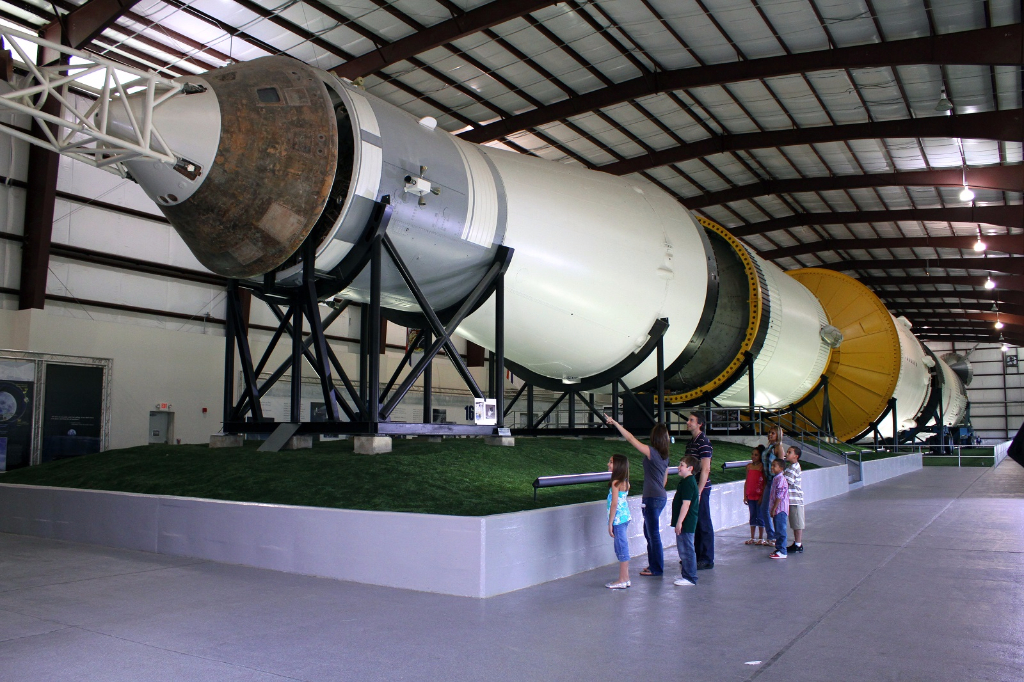 Houston is also home to the Saturn V at NASA’s Johnson Space Center, as well as Mission Control, NASA’s largest research facility, and the Space Center Houston museum. Other attractions include the Houston Museum of Natural Science, the Houston Opera House, and the 19th-century architecture of the Historic District.

The city of Houston has nearly 370 parks and outdoor spaces that include accessible playgrounds, bike trails, and skate parks. Just a few of the parks include Hermann Park, Discovery Green, Buffalo Bayou Park, Levy Park, and George Bush Park.

Close to the Beach

Houston is the perfect home for urbanites who enjoy beachfront access, whether it’s on vacation or a day trip. The Gulf of Mexico provides opportunities for fishing, boating, swimming, and nature-watching at spots like Stewart Beach in Galveston, Sylvan Beach Park on Galveston Bay, Surfside Beach, and Galveston Island.

Are you thinking of moving to Houston? What’s your favorite thing about the city? Let us know in the comments.