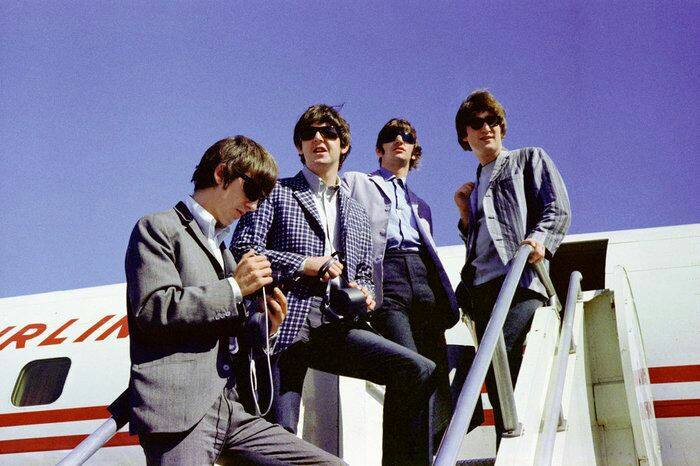 Those who believe in this one think that the iconic group never actually exited. It was instead a group of paid actors, several different ones throughout the years.

There's a long-standing conspiracy theory that Paul McCartney died in the 1960s and was replaced by an imposter, his death covered up by the band. Some people believe the group was a fake group set up by the Illuminati to control the youth of the world, reshaping their minds through the use of recreational drugs and music. Still, others think the group has a secret set of songs, hidden for the world that they will release when and if they need the money.

Oh, and then there's the one that the group was jealous of their original drummer Pete Best and tried to have him murdered.

We know ... we don’t make this stuff up, we just tell you about it.

Record number of candidates of color running in Polk County elections; November could bring many firsts.