Close Encounters of the Colorado Kind: Aliens in Winter Park!

Close Encounters of the Colorado Kind: Aliens in Winter Park!

Prepare yourselves, the aliens are taking over!

Those little gray guys in spaceships are overrunning Winter Park! A UFO has been spotted on a webcam not once, but TWICE within the last few months, with the last sighting happening back in November 2016. Many attribute the sightings to the massive amounts of snow Winter Park has seen recently – over 216 inches in the year. According to Director of Public Relations, Steve Hurlbert,

“It’s not chance that we are getting great snow, and there happens to be some alien visitation, someone who monitors our cloud seeding had noticed on the town webcam a black dot that looks suspiciously like an alien spacecraft.” 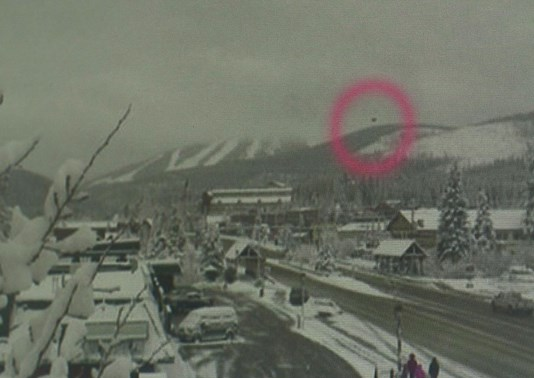 Now, Hulbert has claimed that he hasn't been witness to any sightings himself. He's not concerned though, mostly due to the fact that they are very vigilant and prepared at Winter Park in case such an event occurs. Keep in mind, he said this while donning his ET mind control prevention aluminum helmet.

What do you think? Is this legitimate? Or fake? You be the judge.