Colorado was ranked as No. 12 in the country earlier this year on WalletHub’s list of Best and Worst States to Raise a Family. It's no surprise that people love living here and that many more seem to be constantly moving here.

WalletHub recently did an analysis of 61 cities in the Centennial State to determine which cities are the best to raise a family. 2019’s Best and Worst Places to Raise a Family in Colorado gives some insight into what areas in the state are preferable to raise kids and start a family. The results were weighted, scored, and averaged to come up with the overall list.

Cities, in the case of this analysis, refer only to the area designated as the city proper of a community and not suburbs or cities in the surrounding metropolitan area.

Using 21 indicators of family-friendliness across four main categories, the 61 cities were compared and ranked. The areas analyzed for this ranking were Family Life & Safety, Education, Health & Safety, Affordability, and Socio-Economics. The characteristics analyzed within each dimension include the following:

Parker came in as the best place in the state to raise a family, followed by Erie, Castle Pines, Louisville, and Superior, to round out the top five spots. Firestone, Frederick, Johnstown, Castle Rock, and Winsor filled out the top 10 places in the state for raising a family.

Fort Carson is the most affordable place for families to find housing, while Greenwood Village is the least affordable. Fort Carson also has the most families with kids, while Black Forest has the fewest. Fort Carson has the lowest median family income of cities analyzed, and Castle Pines has the highest. 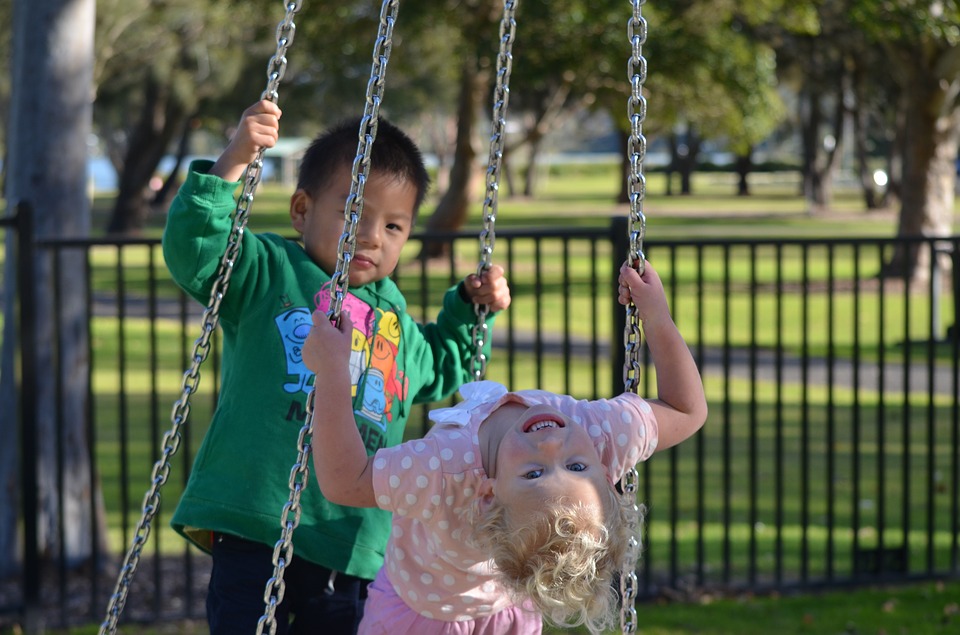 You can check out the full results of the analysis yourself right here, and see how WalletHub broke down the data and what methods and sources they used.