Colorado Cold Cases: The Murders of These 3 Housewives Are Still Unsolved in Colorado

Colorado Cold Cases: The Murders of These 3 Housewives Are Still Unsolved in Colorado 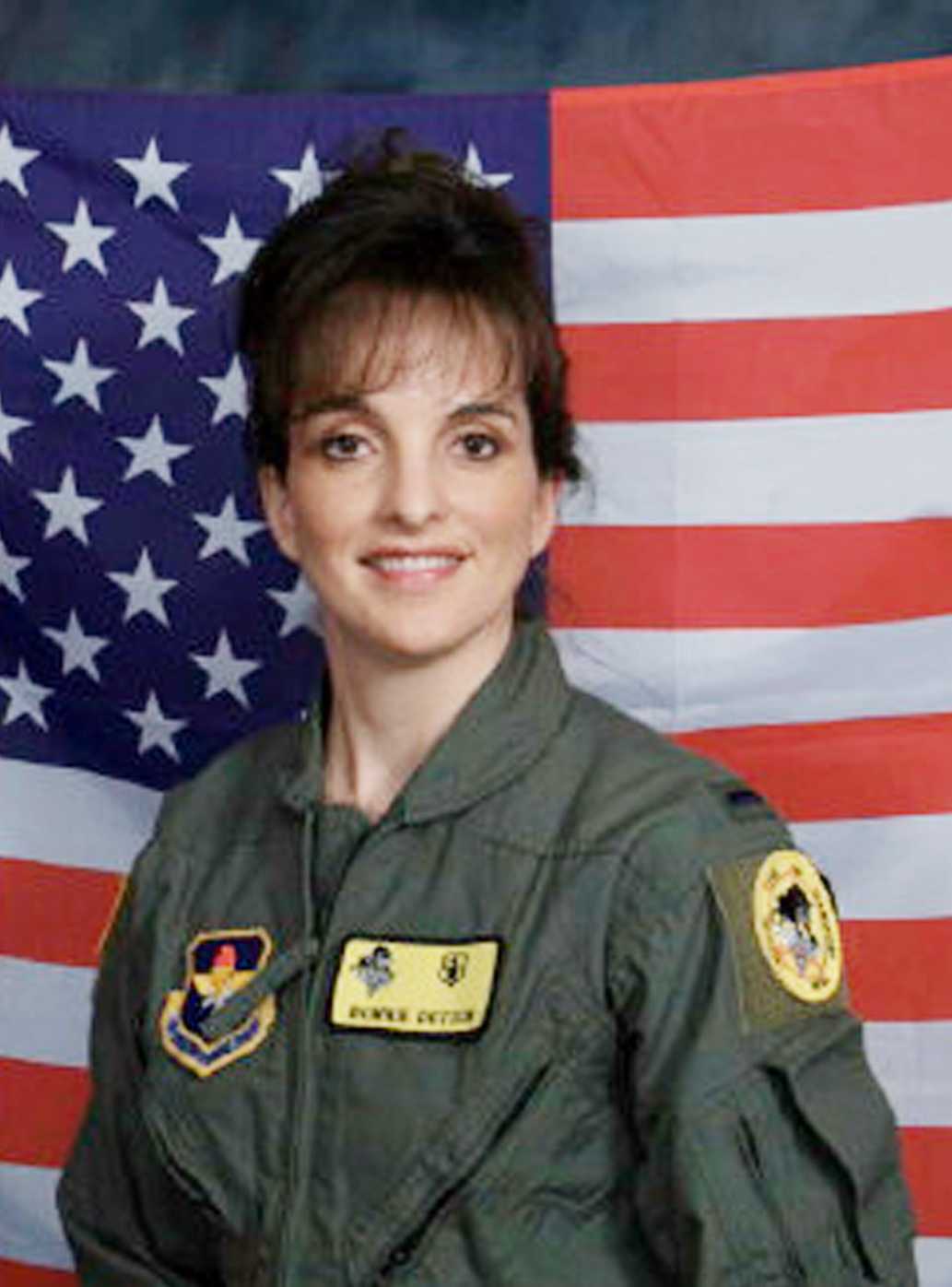 What Happened to Nonnie Dotson?

A woman disappears from Littleton, leaving no trace of where she went.

Nonnie Ann Dotson was a 33-year-old mother of a 16-month-old baby girl and was an ICU nurse and First Lieutenant in the United States Air Force. Nonnie was stationed in San Antonio, Texas, at Lackland Air Force Base and was set to be done with her service in three months. Nonnie was a single parent and had been known to date using online dating sites, and was a social drinker and had no history of drug use.

In November 2006, Nonnie brought her daughter to visit her brother, Tony Dotson, at his home near Chatfield State Park. She arrived in town on a commercial flight on or around November 16, 2006. During her time in Littleton, she saw friends and family, and on the evening of November 18, 2006, she went out to mingle at a well-known country-western bar, The Grizzly Rose. It’s said she was being harassed by two men in the bar and asked another man to help her get away from them.

Nonnie made it back to her brother’s house late that night. The next day, she left her daughter in the care of Tony and headed out on foot to a nearby shopping center to buy a smoothie. She was reported missing by her brother that night. Nonnie vanished, she did not return from the errand and was never seen or heard from again.

Tony reported her missing on November 19, 2006, her scent was picked up by search dogs near the shopping center, her cell phone showed its last usage pinged to a field near her destination. Her bank accounts and credit cards showed no activity, she simply disappeared.

Tony told investigators she had a volatile relationship with her much older ex-boyfriend and father of her child Edward Vehle. Vehle was looked at early on, as they had a custody case going, and he had just been ordered to pay thousands in back child support and he had a history of harassing behavior towards Nonnie. He was also unhappy she had gone through with the pregnancy, he bailed on a meeting with investigators … the motive was there, however, no evidence connected him to her disappearance, and he had an alibi and proof he had been in San Antonio where he lived, not in Colorado at the time she went missing.

Vehle went through a custody battle with Dotson’s parents after Nonnie vanished. He lost custody for a while, then gained full custody of their daughter in the Texas courts a few years later. Though he was a convenient and obvious suspect, he was not responsible for whatever happened to Nonnie.

The case was bizarre, Nonnie seemed to have vanished into thin air, the obvious suspect was cleared, and the case sat cold for years with no evidence to go on. Her family made public appeals for information and offered a $10,000 reward. Nonnie would never have left her daughter, her life was stable, she was three months out from being discharged from service, she had no reason to take off. Her brother, the last person to see her alive, appeared on television begging for the case to be solved a year after her disappearance.

In 2012, a possible lead came in the case from a place no one thought to look; Nonnie’s own family. Her brother was arrested in 2012, suspected of a violent sexual assault of a female friend. He was charged with multiple sexual assault charges and burglary. He was convicted in 2013 and faced another shocking accusation; he had solicited the murder of his alleged victim from his jail cell. He was convicted of a murder-for-hire charge and was sentenced to over 100 years in prison for his crimes.

Suspicion began to arise about his story on his sister’s last days and disappearance. Did he know more than he had said? Was he involved somehow in her inexplicable disappearance? No evidence has tied him to the crime, but there remain mounting suspiciousness and questions given the revelation of Tony Dotson’s true nature.

Nonnie Dotson went missing over 13 years ago, she would be almost 47 years old today. Her case remains open as a Missing Person case. Anyone who knows anything about Nonnie and what may have happened to her is asked to contact the Jefferson County Sheriff’s Office. The $10,000 reward for information still stands.

Check out this podcast from Colored Red about the Nonnie Dotson case.