Annapolis by any other name would smell as sweet...

Located on the Chesapeake Bay, Annapolis is a city rich with history, and as such, has earned some notoriety since it was settled in 1649. Read on to discover the explanation behind some of the city's best-known nicknames.

Let's start with the name Annapolis itself.  Broken down into Anna + polis, it literally means "Anne City." Fun fact: did you know that someone from Annapolis is called an Annapolitan? However, the city didn't always have this name. When the town was first settled, it was called "Town at Proctor's," then "Town at the Severn." Only later was it called "Anne Arundel's Towne" for Lady Ann Arundell, the wife of the second Lord Baltimore. A later governor then renamed it yet again for Queen Anne, the same monarch made famous in the 2018 movie The Favourite. 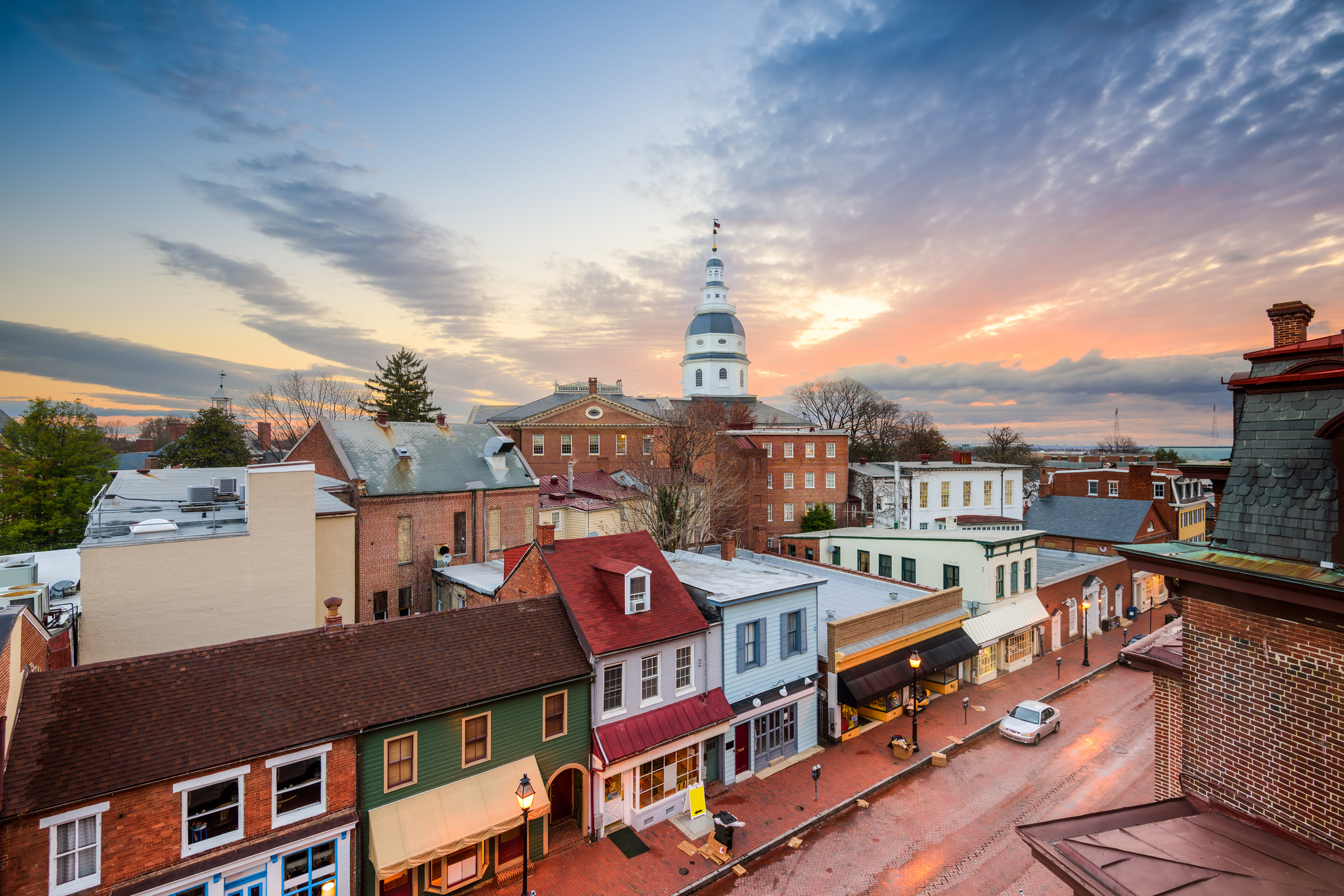 For most of the 18th century, the city enjoyed a golden age due to its prominent position in the shipping industry, and was termed the "Athens of America." It served as the nation's capital during this time, and in fact, the Treaty of Paris ending the Revolutionary War was signed there. The oyster-packing, boatbuilding, and sailmaking industries brought wealth and prosperity to the Annapolitans, and apparently, this cultural epicenter's social season was pretty epic. All four Maryland signers of the Declaration of Independence had homes there.

Even today, Annapolis maintains its maritime stature as the home to the U.S. Naval Academy. The city also hosts the largest in-the-water boat shows in the world every fall, earning Annapolis an additional nickname: America's Sailing Capital. 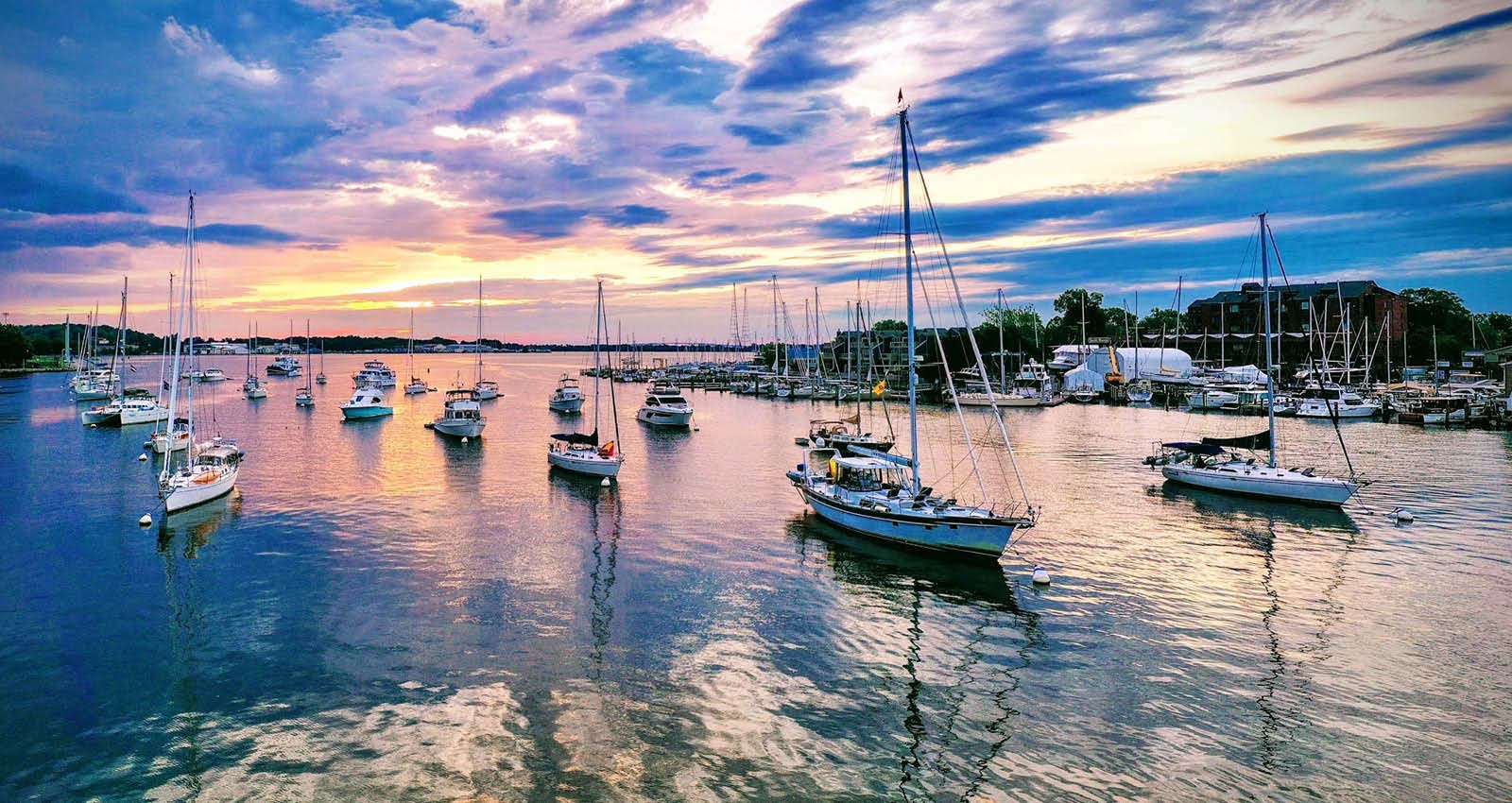 Annapolis is also affectionately referred to as Crabtown. The shore location and prominent fishing industry explain a lot about how this nickname came about, but apparently, there's some history to this story as well. The Baltimore Evening Sun reported that in the 17th century, a letter addressed to "Chamber of Commerce, Crabtown, Maryland" had been delivered to the chamber office in the Treasury Building on State House Hill. The reporter speculated, "The letter writer, possibly a midshipman's drag who couldn't remember the right name, wanted information about the history of Crabtown." Despite this gentleman's lapse in memory, Annapolis was apparently famous enough in this respect for the messenger to know exactly where he meant, hence earning the city a new term of endearment.

Many consider Crabtown to be the "real" nickname for Annapolis, but the city goes by yet another: Naptown. The origin is unclear; it has been hypothesized that the name is an insult implying that Annapolis is dull and sleepy. Alternatively, it could have come from the call letters of WNAP radio or from the "Naptown sound" of 1920s jazz. It's also possible that it could simply derive from the "nap" syllable in Annapolis. Some contend that Indianapolis, another city identified as "Naptown," has actual true ownership of this nickname.

Have you heard more nicknames for Maryland's capital? What's your favorite of the ones we've listed? Let us know in the comments!