Did You Know Colorado Springs Was Once Home to Nikola Tesla's Secret Research Facility?

Did You Know Colorado Springs Was Once Home to Nikola Tesla's Secret Research Facility?

Colorado Springs was once home to a secret lab built by engineer and scientific visionary Nikola Tesla, who made many discoveries and breakthroughs in the development, production, transmission, and use of electric power, and among them, the alternating current AC electric system is used principally all over the world and his Tesla coils are utilized in radio and paved the way for many of the wireless technologies we use today.

While the concept of a secret lab immediately conjures up visions of a mysterious lair dramatically hidden away high in the peaks, the reality is a bit less dramatic, yet still just as fascinating. Tesla himself was at times considered a mad scientist due to his wild ideas and a huge imagination. Though the specific location of his secret facility in Colorado remains a bit of a mystery the lab absolutely did exist. Referred to as Tesla’s "Lost Laboratory", the lab was built in Colorado Springs in 1899 by Tesla and used for a secret experiment.

What was Tesla's secret research facility for?

Tesla was full of big ideas and followed them to many different places, and one of those ideas took him to Colorado Springs in May of 1889. The project was funded by millionaire John Jacob Astor, who gave Tesla $30,000 to foster the idea of transmitting a radio wave from the top of Pike’s Peak all the way to Paris, France. And while this idea was told by Tesla directly to reporters, he gave no further details of that plan. Tesla secured free power from the El Paso Power Company for the project and headed to the Springs to get to work.

Colorado Springs (which was then a city of about 28,000 people) and its surrounding area was picked due to the high altitude and thinner air, which would allow for wireless electric currents. He thought that when lighting struck, electrical currents were transmitted from one side of the earth to the other. Tesla intended to create a current as strong as natural lightning, working for about a year at his Colorado Springs lab, which he called his “Experimental Station." A team of assistants, who were not totally sure of what Tesla was up to, accompanied him to assist in his research.

PBS has several pieces on Tesla and his work, including its American Experience episode, “Tesla: Visionary or Madman?”, which aired on December 26, 2018. 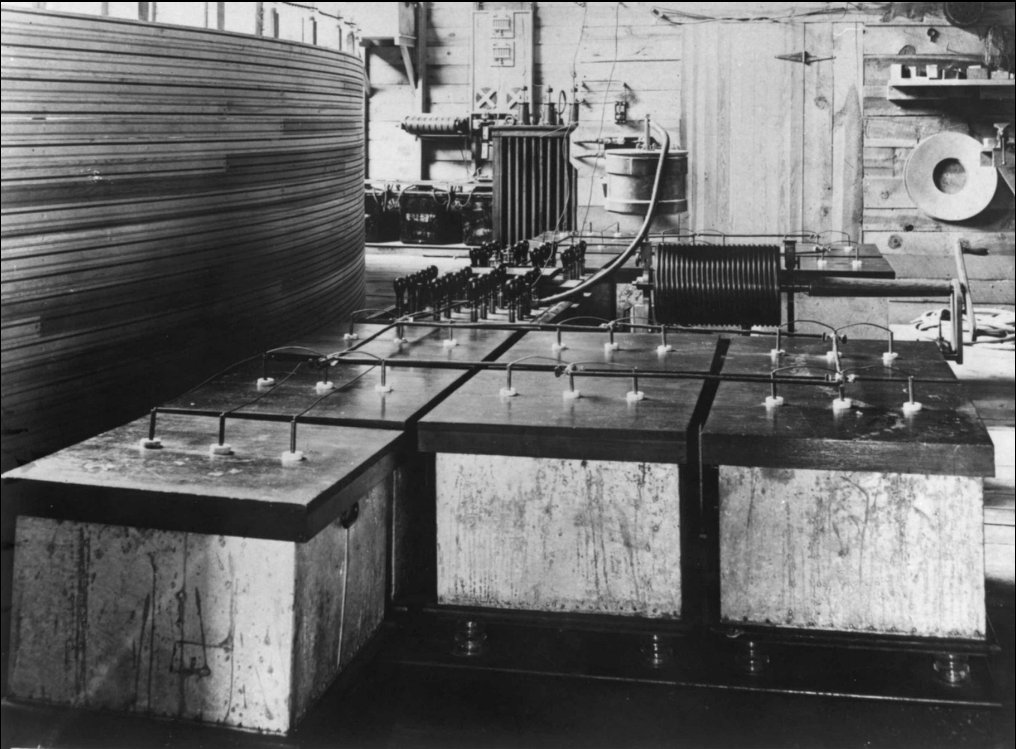 The facility was not small; in fact, Tesla built the largest ever of his Tesla coils there, one that reached 50 feet in diameter. It's reported that the first night Tesla fired up the giant coil, it took out the power from the entire town and damaged the power station. Thunder from his artificial lightning was seen and heard up to 15 miles away!

Though Tesla kept a detailed diary of his time in Colorado Springs, as well as notes on his work, the exact results of his research in Colorado are not fully known. At one point, he claimed to have picked up a repeating signal on a radio transmitter and believed them to be of extra-terrestrial origin, despite being mocked for the claim. Tesla eventually packed up his lab and left Colorado.

The lab was torn down and what was left inside auctioned off a few years later to settle Tesla’s bills. 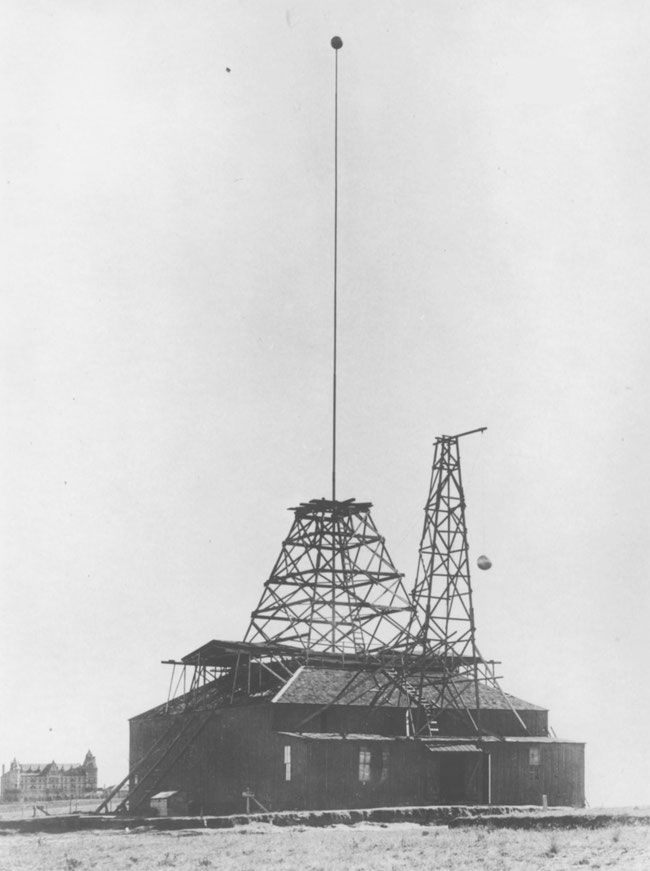 Where exactly was the secret facility?

Tesla’s lab was said to have been built in what was then-open land between the 1876 Colorado School for the Deaf and Blind and the Child’s-Drexel Home for Union Printers (a hospital to treat black lung and tuberculosis) in the current Knob Hill area. However, the exact location of Tesla’s Colorado Springs lab remains something of a mystery.

The supposed location is now the site of a family home, near the area of Kiowa Street and Foote Avenue. The short film by the Pikes Peak Library District, “Tracing Tesla: The Search for His Lost Laboratory”, takes as an up-close and personal look at where it may have been. A neighborhood park in the Knob Hill area has a small plaque on a historic marker that mentions Tesla, his life, and his work in the long-gone facility on North Foote Avenue:

“The world famous experimental laboratory of Nikola Tesla stood near this location in 1899. It was in this facility on North Foote Avenue that Tesla felt he made his most important discoveries.”

Colorado Springs served as a place of inspiration for Tesla, regardless of what discoveries may have or not have come out of it. It adds to the intrigue of the area and reminds us of the rich history of our state. The Pikes Peak area has plenty of secrets and mysteries that surround it; this one has a little bit of history to back it up.

Did you know Colorado Springs once housed a secret scientific facility built by Nikola Tesla? What's your favorite mystery, legend, or lore about the Colorado Springs area? Let us know in the comments.