If these walls could talk, they might have some pretty heroic, yet spooky stories to tell.

The Tombstone House in Petersburg, Virginia, took on the "reduce, reuse, recycle" initiative well before it became a mainstream practice. Instead of its exterior walls being made of typical material like brick or stone, they are made of marble tombstones from the graves of 2,200 Union soldiers who are buried in a Virginia cemetery—taking the idea of a haunted house to a whole new level. 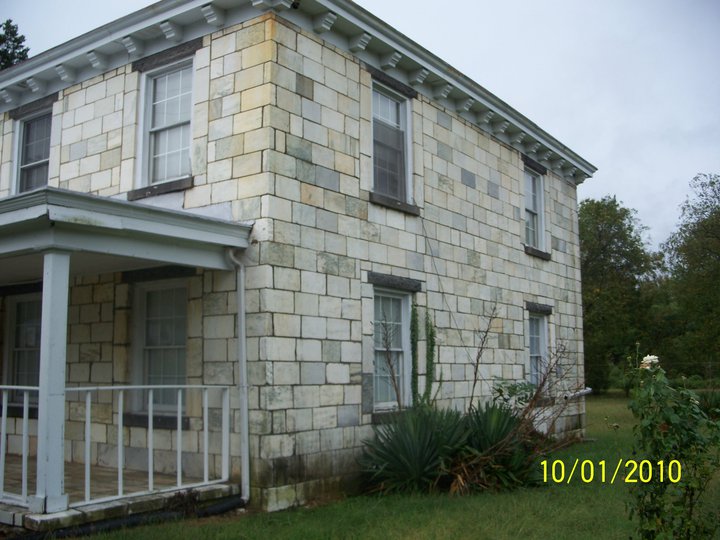 These soldiers died in the Siege of Petersburg, which was a nine-month-long battle that took place during the Civil War, then buried at Poplar Lawn Cemetery in Alliance, Virginia, and given wooden graves, which sadly began to rot away.

In order to respect these fallen heroes, the U.S. government came in and replaced the rotting graves with marble headstones.

However, the costs to maintain the cemetery and the headstones became too hard during the Great Depression, so the city of Alliance decided to cut the tombstones in half and lay the top halves, which were engraved with the soldiers’ details, on the ground so they no longer stood upright. 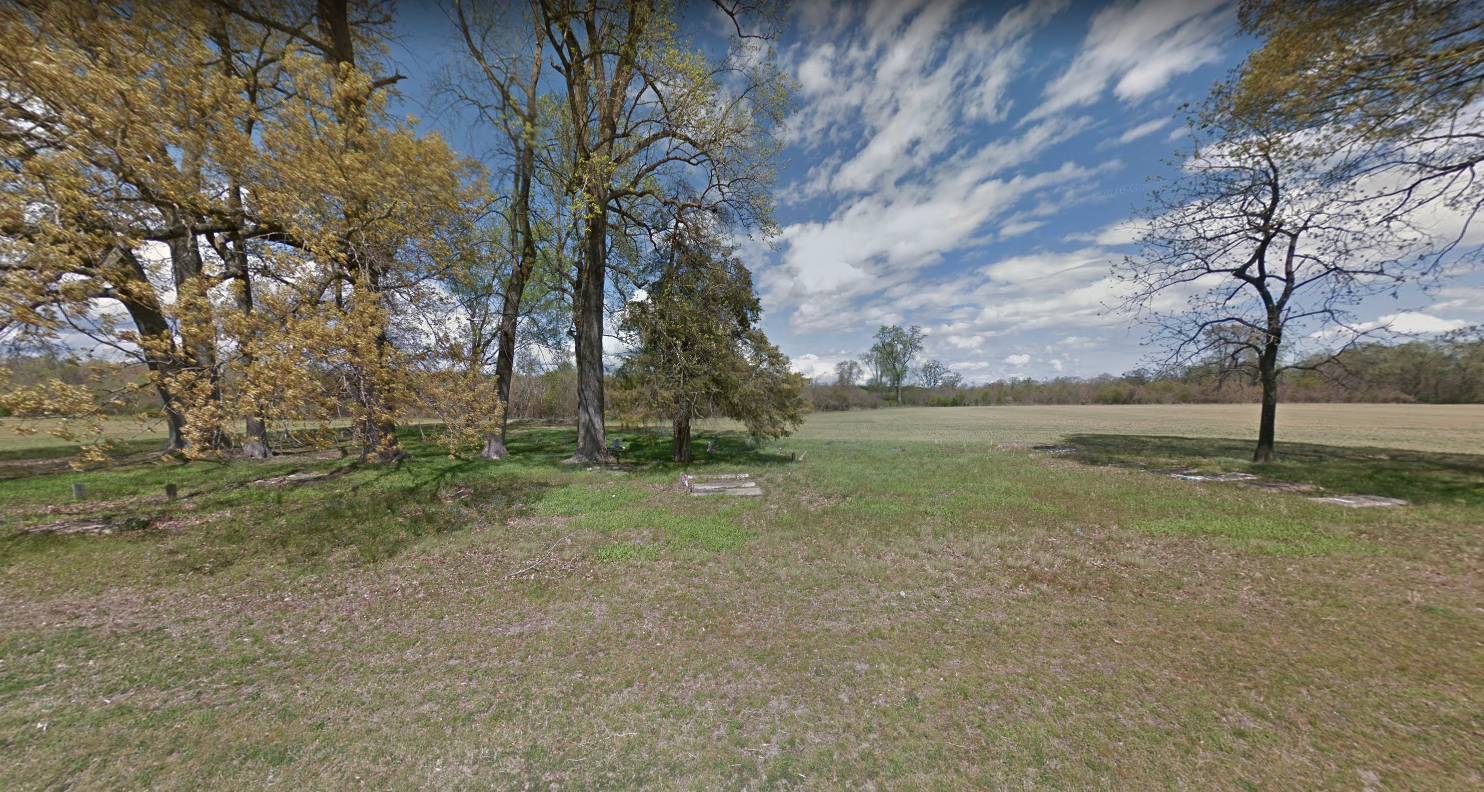 The bottom halves of the graves were then sold to a man named Oswald Young, who used them to build his house, chimney, and walkway that can all still be seen today. The inside walls of the house look to be made of standard drywall based on a few pictures that are on the house's Facebook page.

This uniquely macabre house is located at 1736 Youngs Rd., in Petersburg, and is still privately owned. People itching to check this place off their historic or spooky site list can still visit the house by respectfully viewing it from the road. 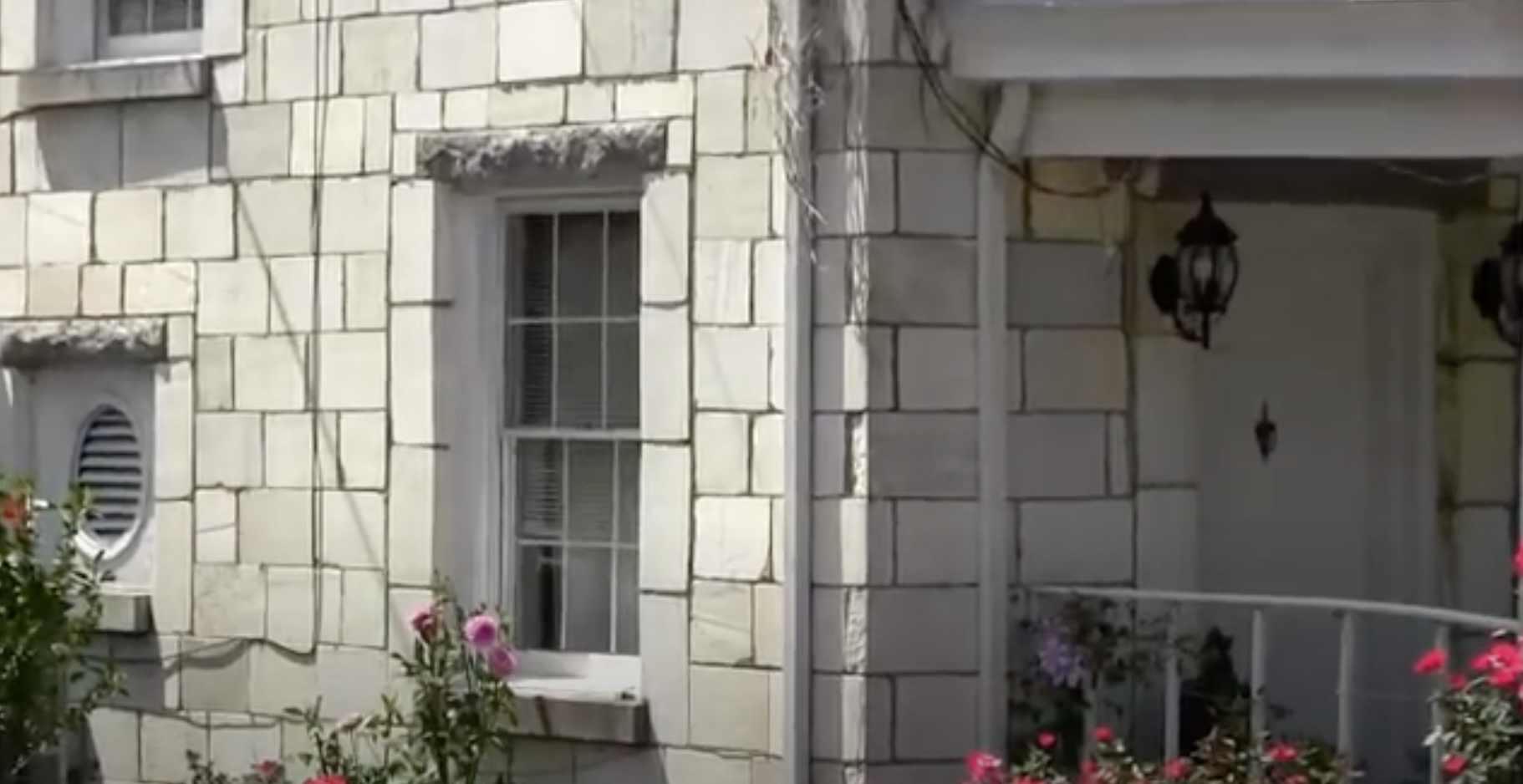 Screenshot is taken from YouTube video courtesy of Shepard Johnson.

Could this house be haunted by some of the soldiers' spirits? Think you’ll visit this one-of-a-kind house this Halloween? Let us know in the comments below!