How Baltimore Got the Nickname 'Charm City'

How Baltimore Got the Nickname 'Charm City'

It all started with a 1970s-era PR campaign by Mayor William Donald Schaefer.

Baltimore has been called "The City That Reads" and "The Greatest City in America," but today it's best known as "Charm City." You see it everywhere from bakeries and bars to the playful "hons" sporting cat-eyes and beehives. The city's always flirted with the unconventional, and given its bohemian roots as a blue-collar maritime town, its "charms" come from its humble origins. But where did it come from? The name has typically been credited to The Baltimore Sun writer H. L. Mencken, but the actual story is a little different!

It turns out the nickname is a recent development, going back to the 1970s when Mayor William Donald Schaefer was in charge. At the time, Baltimore had no major attractions beyond Fort McHenry and abandoned row houses along Inner Harbor. Facing criticism for the city's disheveled appearance (even being maligned as "Washington's Brooklyn" and "Loser's Town" in the press), the mayor hired advertising firms to spruce up Baltimore's image with a $40,000 campaign. 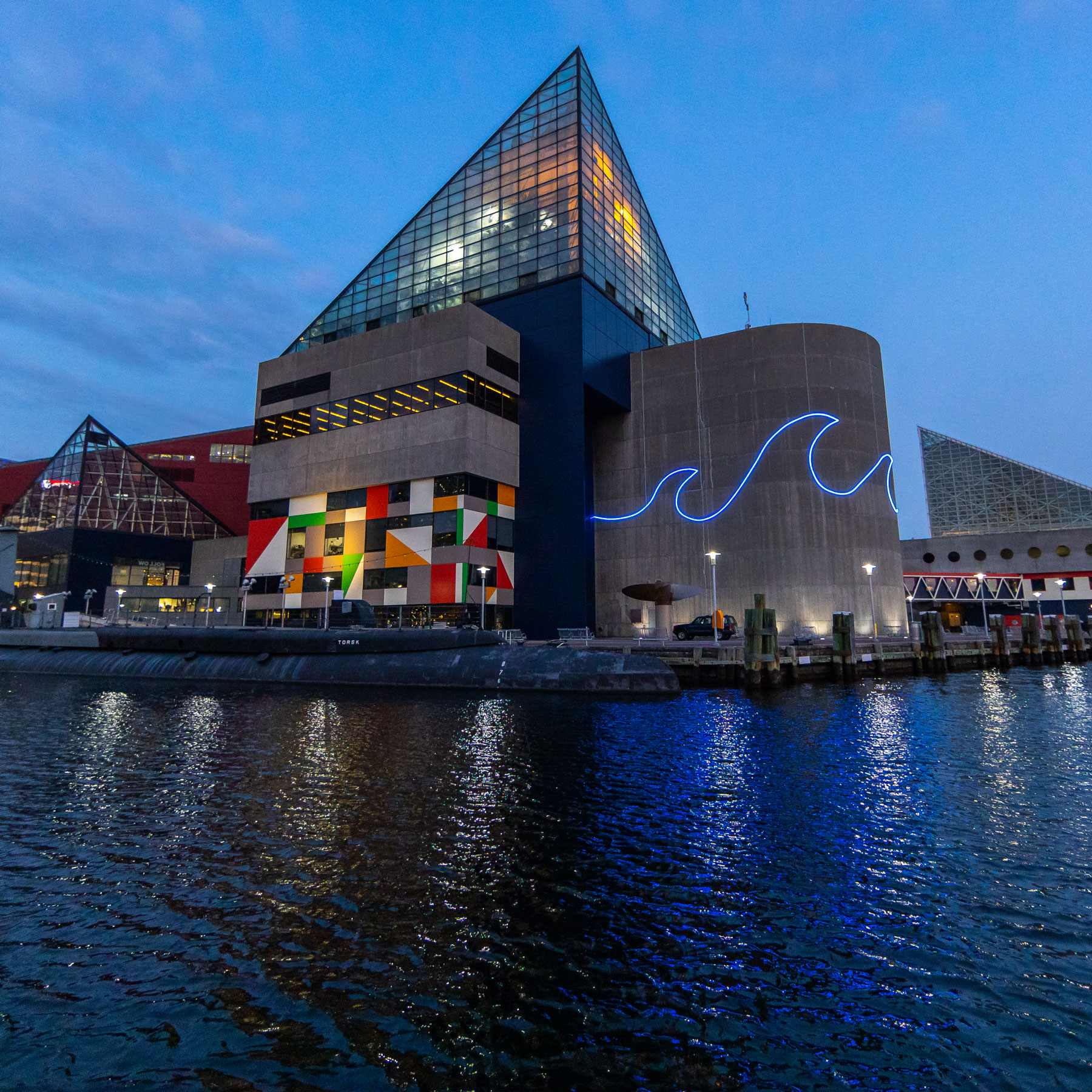 Bill Evans from firm W. B. Doner & Co. was the one to coin the phrase "Charm City" when asked to create a catchy slogan. He later reflected on its origins stemming from the city's hidden treasures, commenting, "I looked all over the city and drove for miles, and all I found was charm. So it was Charm City by default." The campaign officially launched in 1974.

Full-page ads were published in The Baltimore Sun featuring charm bracelets and the tokens associated with Baltimore's greatness, like steamed crabs, Mount Vernon, and Babe Ruth. The ads proclaimed, "Baltimore has more history and unspoiled charm tucked away in quiet corners than most American cities put in the spotlight." To promote tourism, the ads even ran in publications across major East Coast cities like Philadelphia and New York City.

While the campaign's reign was short-lived (only five ads ran before fizzling out), the nickname stuck. From there, the city's Inner Harbor underwent a steady transformation, acquiring its most popular attractions as a result. The Maryland Science Center opened its doors only two years after, in 1976, while the National Aquarium came along in 1981, producing over $400,000 million in revenue statewide and $360,000 million for the city of Baltimore alone. Fells Point was even recognized as a historic district by the National Register of Historic Places, a first in Maryland's history!

What do you think about this bit of Baltimore's history? Did you know about the origins of "Charm City"? Share your thoughts in the comments!