Interesting Facts You Might Not Know About Stephen King

Interesting Facts You Might Not Know About Stephen King

With Halloween right around the corner, our televisions this October will surely be showcasing the massive work of Stephen King's stories-turned-screenplays. Having written 61 novels, seven under the pen name Richard Bachman, it's hard not to have heard of many of them—even if you haven’t already read or seen most of his movies, as I have. I know I'm not alone when I say I'm a Stephen King junkie.

So, in honor of the spooky season, we've collected some interesting facts you might not know about the creative horror writer. 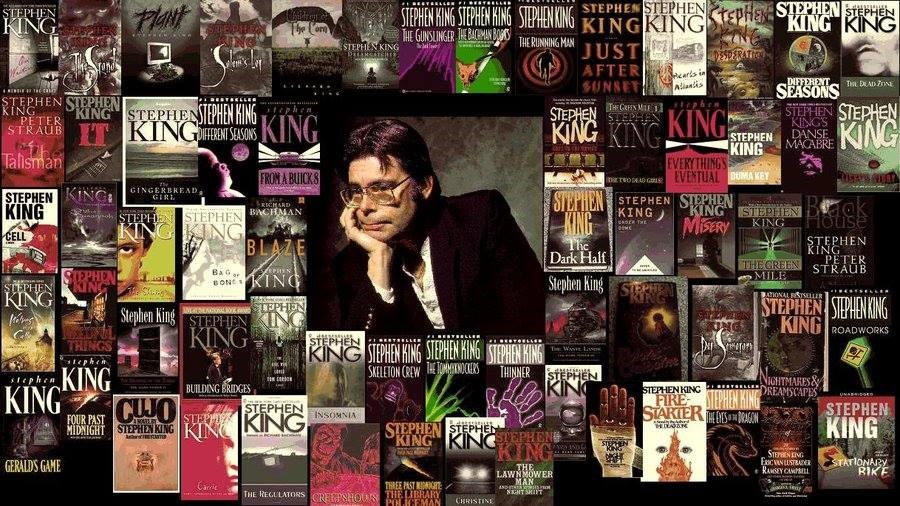 Stephen King has the Guinness World Record for the most motion picture adaptations from a living author. In 2017, 34 movies had been made from Stephen King’s books. Writing 2,000 words in a day is the norm for King. King also holds the record for the most books on The New York Times' Best Seller list at one time. He had four books on the list in 1995—Thinner, The Talisman, Skeleton Crew, and The Bachman Books.

Carrie Was Thrown in the Trash

King sold his first novel, Carrie, in 1973. King almost gave up on this story, so threw it in the trash. Luckily, his wife, Tabitha King, who is also an author, found it and took it out of the trash and prodded him to continue. Tabitha gave King insight into what women think and helped him create the infamous shower scene.

Pennywise Was Almost a Troll Instead of a Clown

It, one of the biggest horror blockbusters of all time, was inspired by the children’s book, Three Billy Goats Gruff. If you know the story, you’ll realize the bridge symbolizes the sewer and the Losers club are the goats. Imagine if Pennywise was actually a troll. Eventually, King decided that kids hated clowns more than trolls, which is something I think we can all agree on! 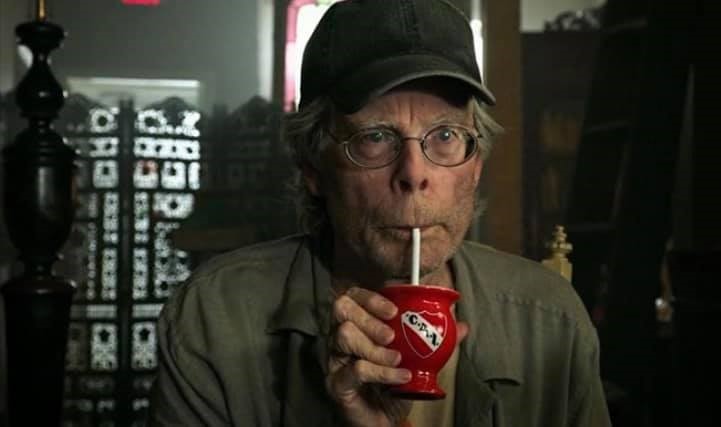 Did you know King has over 22 film appearances on IMDb? These roles are mostly cameos he has played in the movies based on his books. For example, in Pet Sematary, he plays a minister.  Usually, his roles are quick and nameless, like his role in Creepshow as a truck driver.

King suffers from triskaidekaphobia, which means the fear of the number 13. King also has a fear of flying and prefers to drive whenever he can. 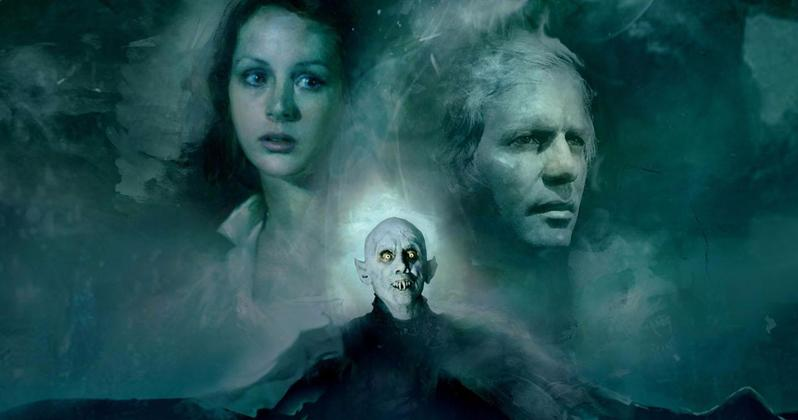 Of all his novels, King chose 1975’s Salem’s Lot is his favorite. The small-town theme and the interactions of its inhabitants run through many of King's novels and it's what he likes most about the book. He dedicated the book to his daughter, Naomi.

King’s Father Walked Out on His Family

King’s father, Donald Edwin King, walked out on King’s family when he was 2 years old saying he was going to get some cigarettes and he never came back. Years later, King's father was found to have another family with a wife and 4 kids. Stephen King’s mother, Ruth, worked several low-paying jobs to keep the family afloat. Many people often wonder what effect this had on King’s writing.

The Kings Own a Radio Station

Stephen King and his wife own a radio station, which heads three other radio stations in Maine called Zone Radio, and plays mostly rock music.

What is your favorite Stephen King book or movie? Let us know in comments.