Is It Haunted? Look Out for the Spirits of Maryland's Atlantic Hotel!

Is It Haunted? Look Out for the Spirits of Maryland's Atlantic Hotel!

Berlin's Atlantic Hotel may have some guests that never left!

If you've ever been to the town of Berlin, Maryland, then here's a good chance you've seen the picturesque, small Atlantic Hotel. The historic hotel was built in 1895 in the center of the town's historic and entertainment districts, and today, traces of the hotel's long history linger throughout the place with antiques, furniture, decor, and photographs. But there may also be some long-time guests that linger in the hotel—loooong after they should've left!

According to Chesapeake Ghosts, both staff and guests have reported interesting happenings over the years.

One paranormal occurrence involved the hotel's general manager, who encountered a woman she'd never seen before walking out of Room 16, asking for towels to be brought to the room. The manager went to get the guest towels and came back to the door resting ajar, so she knocked. When there was no answer from the guest, she entered the room to see if she was in the bathroom. There was no trace of any guest having been in the room, and the bathroom was fully stocked with towels. After this strange event, she went downstairs to find out that no one was registered to stay in Room 16. 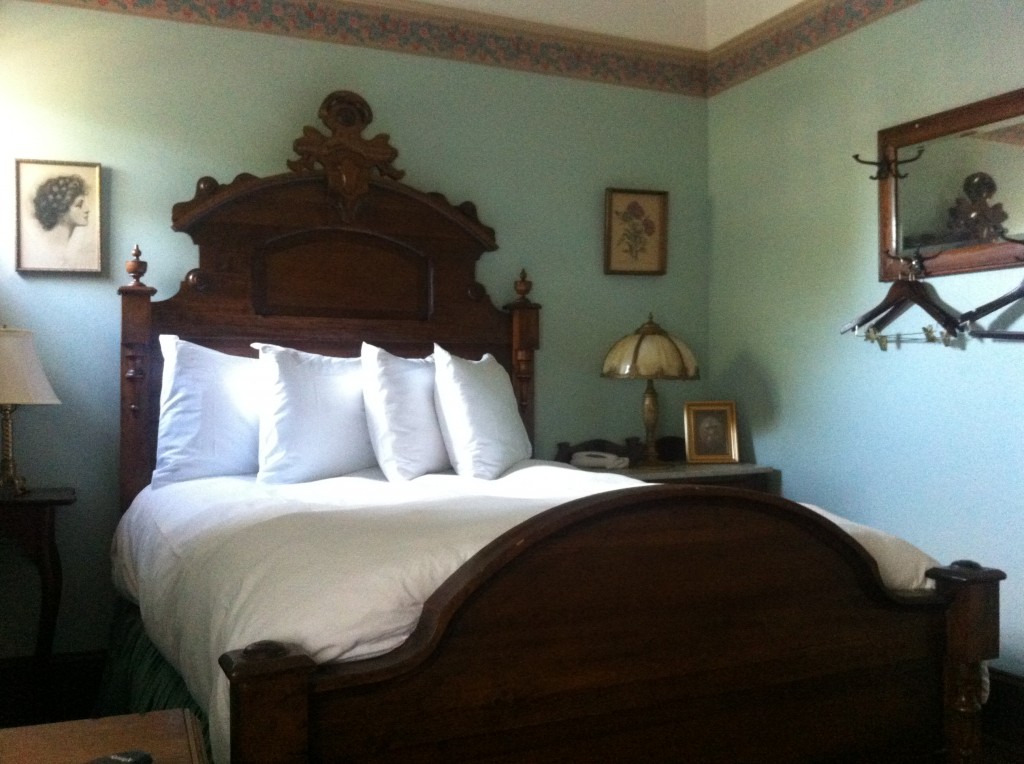 Another paranormal report centers about a child spirit that supposedly resides on the Atlantic Hotel's second floor! Guests staying on the second floor (and staff, too) have reported hearing a child's laugh, the bouncing of a ball, or the sound of a bike being ridden around the hall.

Also, there was a strange smell in one of the rooms, so the room was cleaned, painted, scrubbed, and the bathroom was refurbished during renovations. During renovations, they also found a portrait of a little girl in a blue dress in a drawer in the room that hadn't been there before. One of the staff thought that the portrait would look better in Room 16 and hung it up on the wall. Then, the strange smell disappeared!

What do you think? Are spirits hang around the Atlantic Hotel in Berlin? Do you think the portrait of the little girl is the child spirit that haunts the second floor? Do you have an interesting story to tell? Let us know in the comments below!

Looking for more hauntings in Maryland? The Snow Hill Inn has its own paranormal history ...