It's Pawpaw Pickin' Time in Maryland!

It's Pawpaw Pickin' Time in Maryland!

Move over, apples and pumpkins—there’s another fall fruit in town: pawpaws!

Pawpaws are oftentimes overshadowed by apples and pumpkins when it comes to fall fruit. However, with its unique historic background and flavor, pawpaws make for a great way to celebrate Maryland history and enjoy a yummy fall treat!

Pawpaws are a small, green fruit that tend to taste like a combination of a banana and a mango. Peeling back the green skin will reveal a yellow colored inside that has a custard-like texture. This unique flavor and texture make pawpaws perfect for making bread and smoothies. People have even gone as far as to make pawpaw salsa, barbecue sauce, and beer! Eating pawpaws alone is a delicious and nutritious snack. However, be cautious eating too many as they are known to make some people feel nauseated! 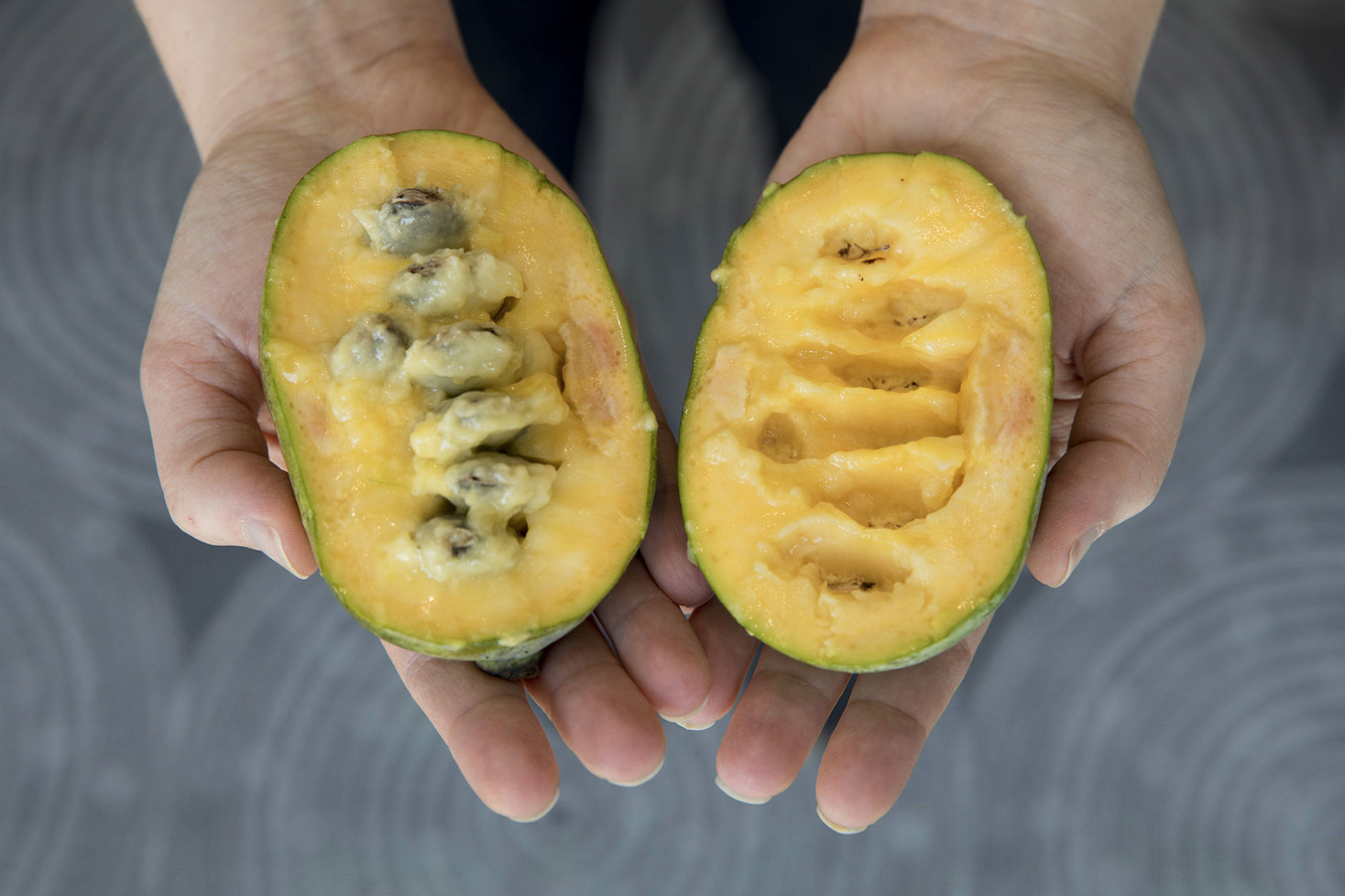 The inside of a pawpaw fruit. Photo courtesy of Tyrone Turner/WAMU.

Unfortunately, you won’t find pawpaws or their products in your everyday grocery store. Pawpaws are nearly impossible to sell commercially because they are only ripe for a few weeks at the end of September before quickly becoming rotten. The many large, black seeds that fill them also makes it difficult to produce any pawpaw products fast enough to hit the grocery store shelves.

Forage for Pawpaws and Make Your Own Pawpaw Concoction!

Just because you can’t find pawpaws at your supermarket doesn't mean you can’t enjoy them! Pawpaws are an indiginous fruit to Maryland and can be found in many of the state parks during the last few weeks of September. The Susquehanna State Park in Harford County, Maryland, is known to have several paths full of pawpaw trees, which tend to be smaller in size with thin trunks and big, round leaves. If the pawpaws you collect are not quite ripe, then take them home and wait until they soften a bit before making anything with them. 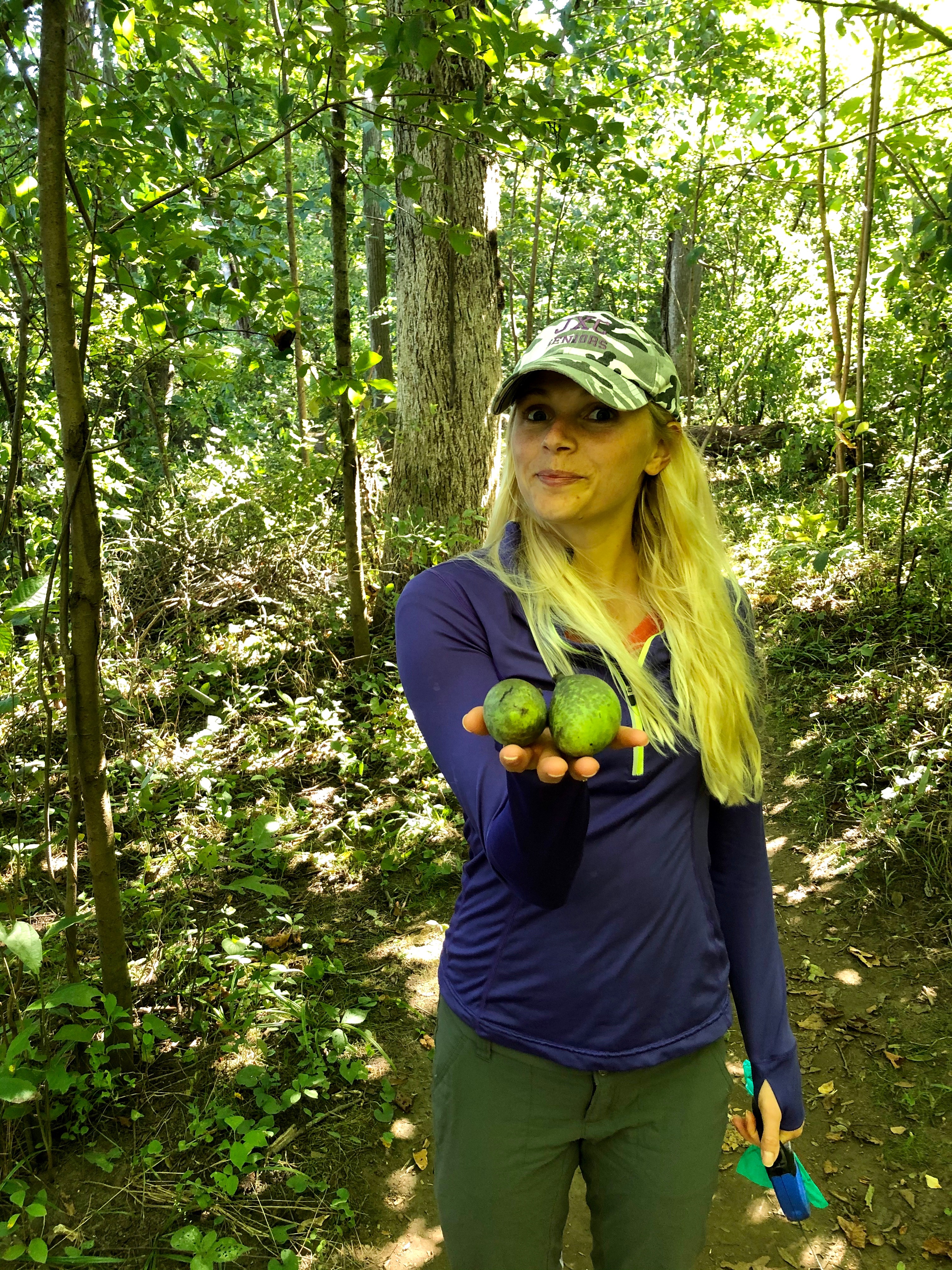 Pawpaw fruit can now be found at the Susquehanna State Park in Harford County, Maryland. Photo courtesy of Kaitlin Kulich.

Making your own homemade pawpaw ice cream is a great way to try this fruit for the first time. Try this recipe at home after picking your own pawpaws:

Mix all ingredients in a blender until smooth and place in a freezer until frozen—then enjoy!

Pawpaws are the largest indiginous fruit in North America and can be found primarily in states that make up the Appalachian Trail (Maryland being one of those states). Their flowers are a rusty red color and can produce a rotten scent in order to attract flies that pollinate them—but don’t worry, the fruit doesn't smell or taste rotten! 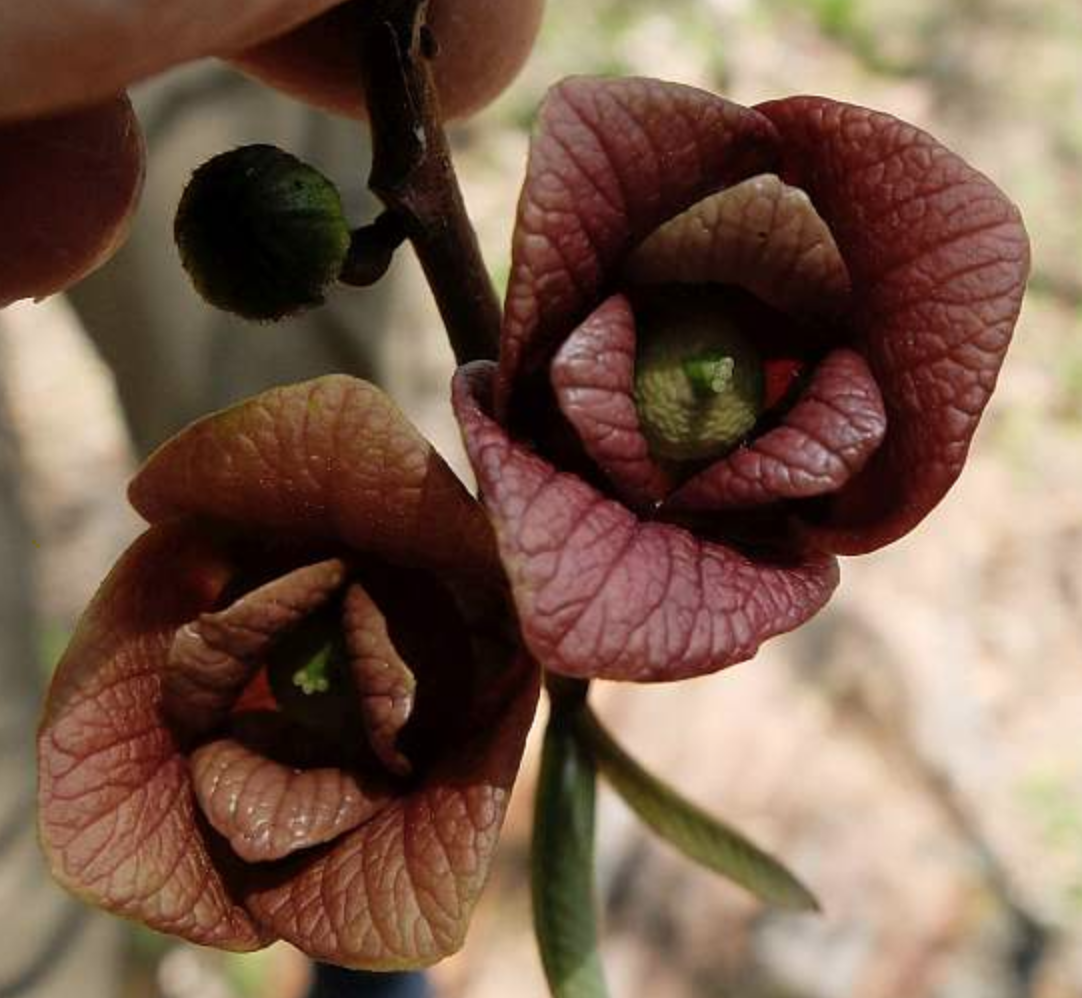 George Washington was known to be a big fan of pawpaws after Native Americans shared them with him. In fact, Washington even wrote in his diary about pawpaw trees!

"Planted all my Cedars, all my Papaw, and two Honey locust Trees in my Shrubberies and two of the latter in my groves—one at each 'side' of the House and a large Holly tree on the Point going to the Sein landing."

Washington had a pawpaw tree planted at his Mount Vernon estate and around his family tomb—all of which can be seen to this day. 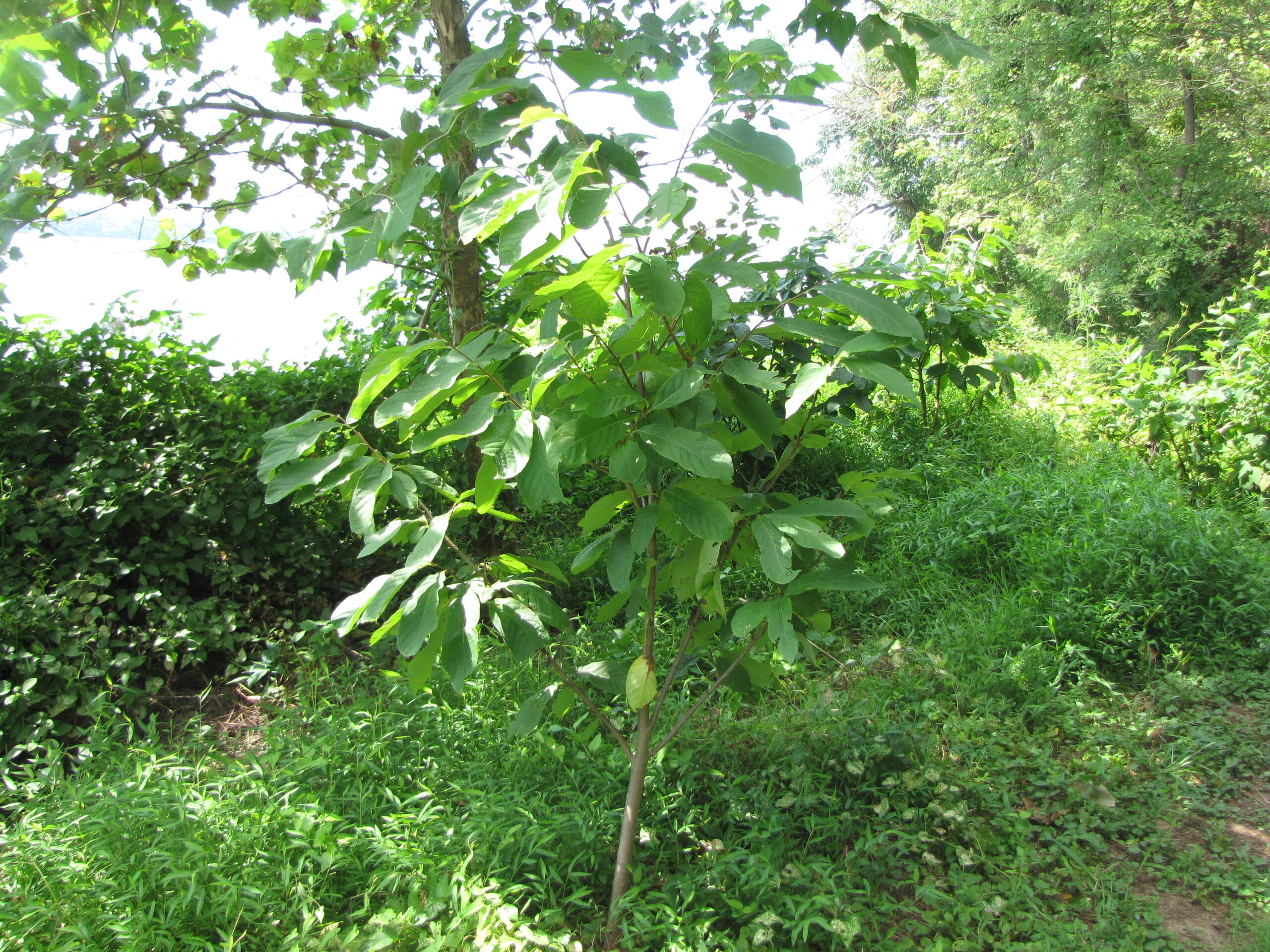 If you live in Maryland, chances are you have seen a peculiar butterfly with black and white stripes fluttering around. That is a Zebra Swallowtail Butterfly, and if you've see one, you were probably near pawpaw trees! Pawpaws are the only host plant to Zebra SwallowTail Butterflies who lay their eggs on the leaves and eat them when they are caterpillars.

These butterflies have even been spotted outside The Pawpaw Museum in Port Deposit, Maryland, where pawpaw trees grow around the museum’s perimeter. 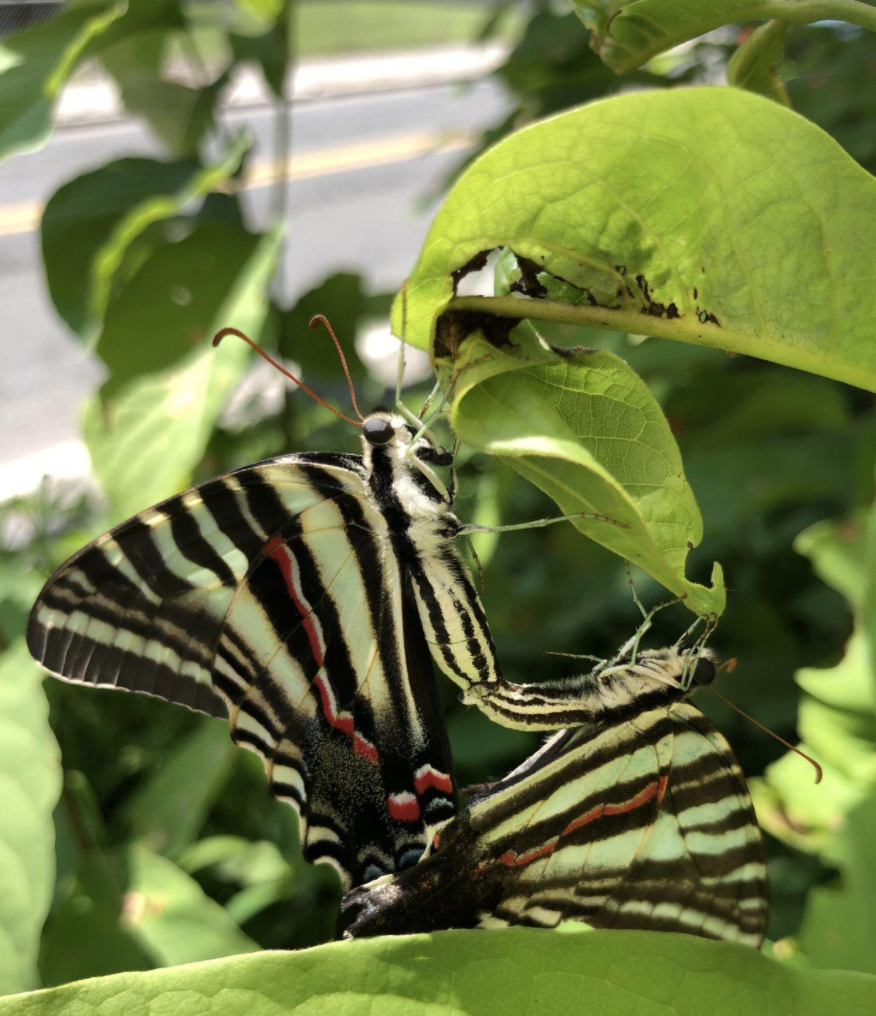 Have you ever seen a pawpaw before or tried one? Let us know in the comments below. And happy pawpaw season!

4 Phrases to Drop From Your Vocabulary Until Further Notice