Firearm enthusiasts and/or lovers of classic Italian aesthetic styles both have something to be excited about this spring.

When most people are asked to envision "fine Italian art," they usually think about things like Michelangelo's David, the Sistine Chapel ceiling, or the Mona Lisa. What usually ISN'T on that list, however, are semi-automatic shotguns. Strap yourself in readers, because that's about to change. 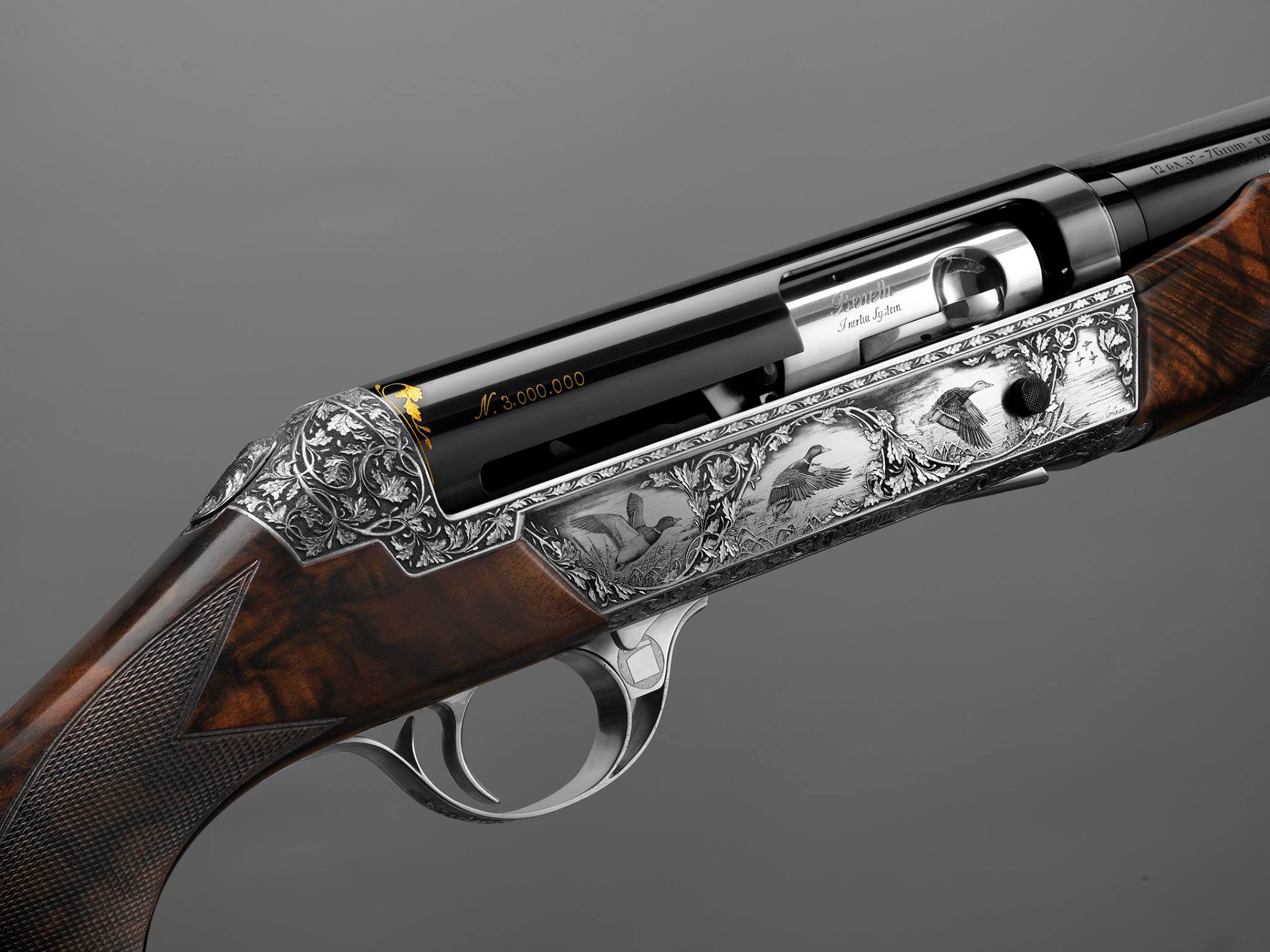 This handcrafted firearm was manufactured by Benelli Armi SpA, an Italian firearm manufacturer that's known across the world for its inventory of cutting-edge shotguns. Created to celebrate the brand's 50th anniversary, only 10 of these firearms exist worldwide. Behind this firearm's design is a collaboration between Benelli and the Potti Brothers, another famous Italian gun manufacturer. In addition, this firearm also uses design notes from architect Marco Gaudenzi.

When a firearm's description includes the phrase "ft. a Roman architect," then you know it's serious business.

On a technical level, this firearm is a semi-auto shotgun that's constructed around an ornate walnut stock. Its receiver comes from the high-end Benelli Executive, partnered with a special steel 42crmo5 barrel that's been deep drilled, reamed, and hand-polished. Beyond its super classy technical specs, this shotgun's presentation is what truly sets it apart. Each one features an engraving from master engraver Giorgia Contessa and comes with a gold leaf inlay in the engraving.

Seriously, just look at it: 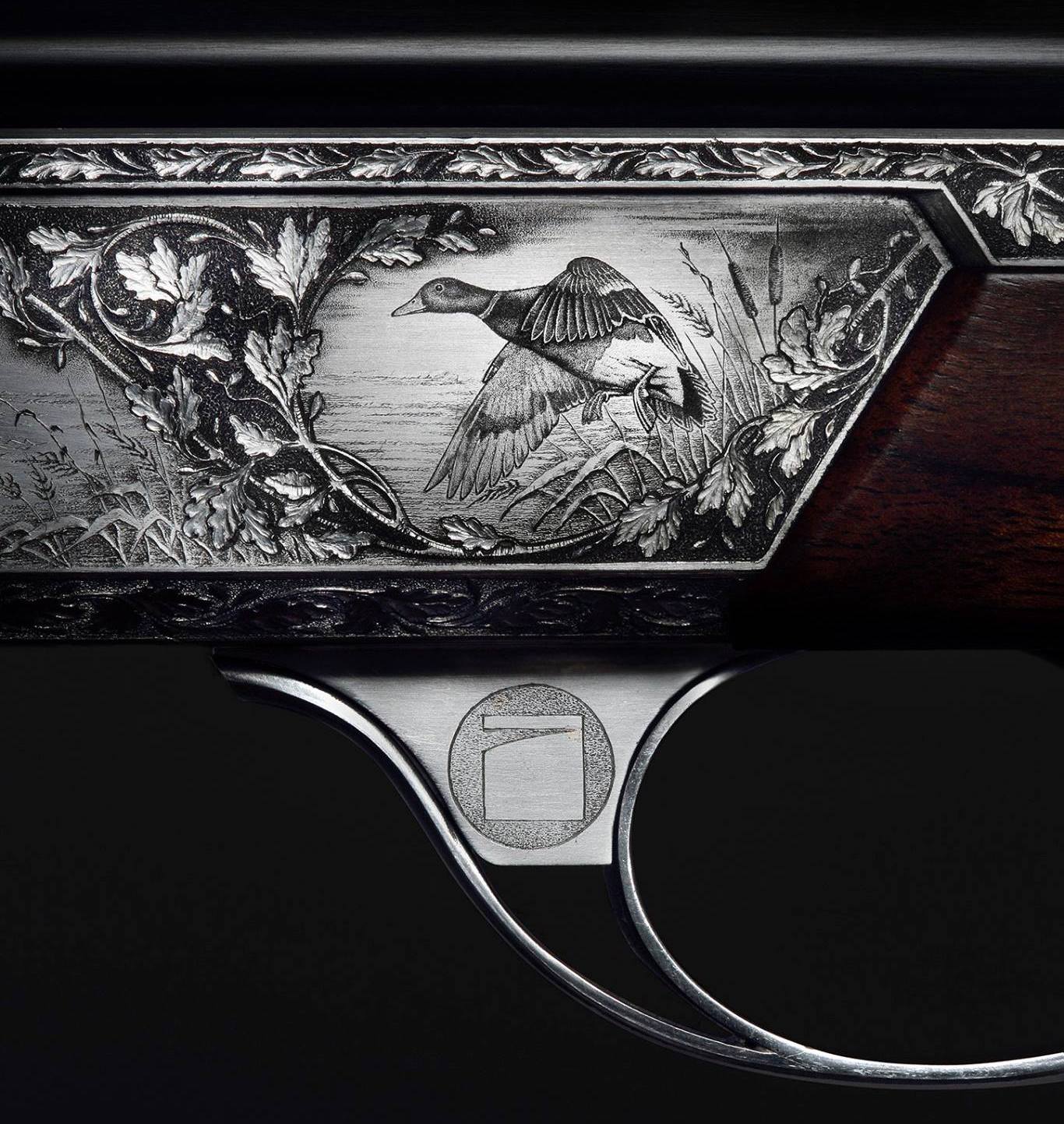 The name Magnifico has a double meaning too. Not only does the word mean "magnificent" in Italian (because of course, it does), but it's also a reference to a title commonly used by Lorenzo De Medici, an influential Renaissance-era figure. In fact, Lorenzo De Medici sat the head of the Medici family, who are considered to be the most powerful families of the time. Lorenzo De Medici was also played by Daniel Sharman in all three seasons of the TV show Medici. When a gun's inspiration is "3 seasons of prime-time historical drama" official, you know it's a big deal.

Only 10 of these guns have been produced. Of those 10, only one is in the United States. If our Denver readers are planning a "go look at the Benelli Magnifico" road trip, they won't have to go far. In fact, this gun is currently being shown at Castle Rock's DCF Guns. There's no word yet on the exact listing price, but based on listing prices in Europe, we can probably expect it to sell for $120,000.

To that end, DCF Guns is requesting that any prospective buyers first send them an email to discuss the Magnifico more. If you—or anyone you know—are in the market for a literal Italian Art Shotgun, you'll know where to find it.

If you somehow need even more reasons to be excited about this masterpiece, check our DCF Guns' promotional video below:

Are you in the market to buy this special piece of art or just a looky-loo like us? Share in the comments.