Did you know Monopoly was made to show players the dangers of money?

Monopoly is a controversial game. Although it is one of the highest-selling board games—due to its many themes like Star Wars—very few people actually like this game of unfettered property acquisition. More casual players bemoan that it is a game that can take as long as a game of Risk, and more serious board game players contend it is as luck-based as blackjack. Others have more philosophical quarrels with Monopoly: that it celebrates unbridled capitalism and materialism, that it forces players to bully each other into financial ruin.

And while all that may be true, I love Monopoly, that was not the intent. 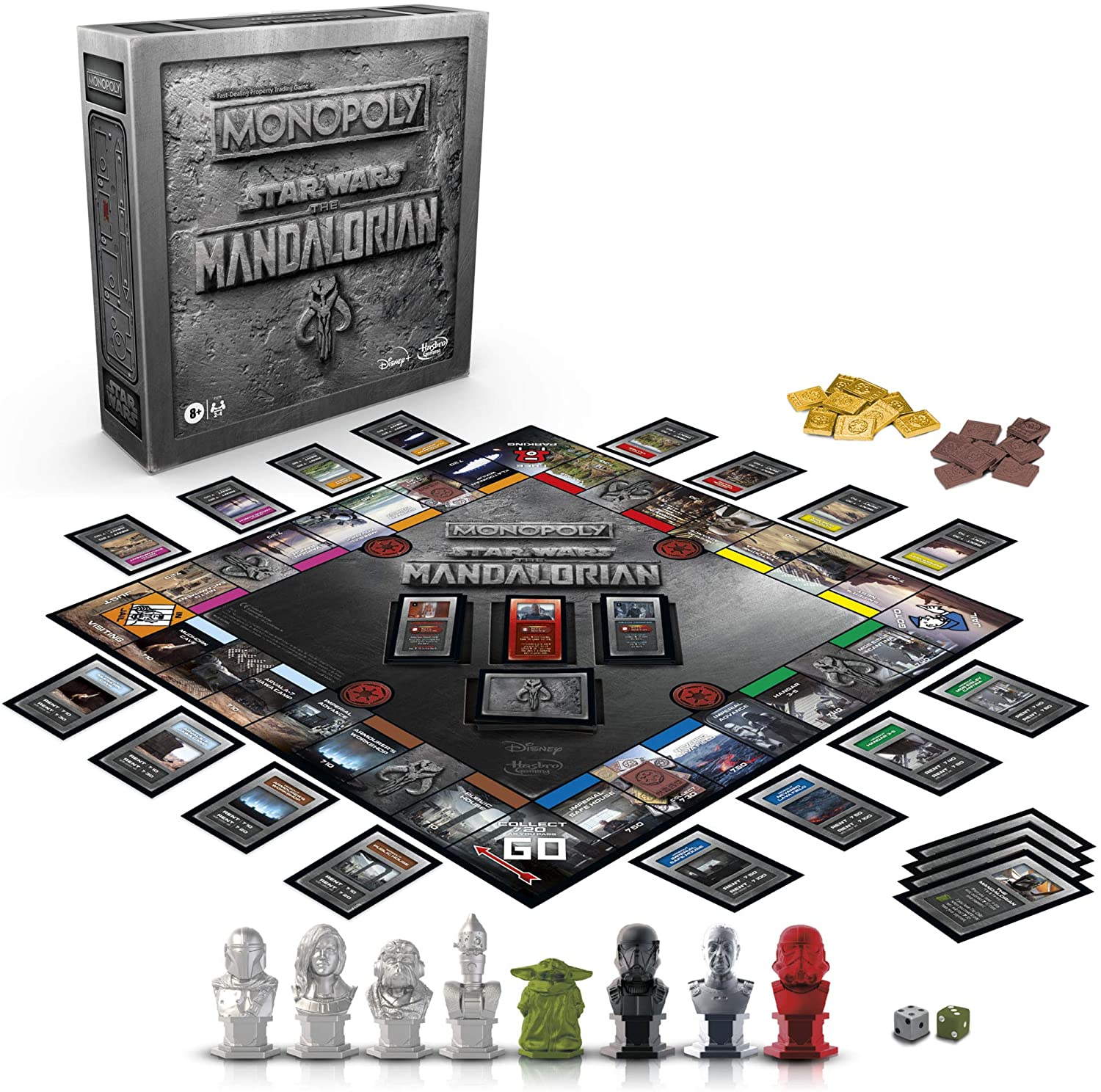 Urban legend holds that in the 1930s, as the Great Depression was ravaging the country, a man named Charles Darrow invented a game, played on an oilcloth, to keep his friends and family distracted from the crash. He called the game Monopoly, sold the rights to gaming company Parker Brothers, and made more than a small fortune. But it’s called an urban legend for a reason, because, in fact, the genesis of Monopoly began nearly 30 years before Charles Darrow and his oilcloth.

In 1904, Lizzie Magie—actor, poet, writer, and feminist—was working as a stenographer and typist for the U.S. postal service. In that same year, Magie received a patent for an invention she called the Landlord’s Game, a square board with nine rectangular spaces on each side, set between corners labeled “Go to Jail” and “Public Park.” Players went around the board buying up railroads, collecting money, and paying rent. While the game had two sets of rules, one for “monopolists” and the other for “anti-monopolists,” the goal was to demonstrate the harm in gathering massive amounts of money at the expense of others.

In 1906, Magie told a reporter, “In a short time, I hope a very short time, men and women will discover that they are poor because Carnegie and Rockefeller, maybe, have more than they know what to do with.”

While sold by a New York publisher, other versions were made and distributed freely, including a Quaker version that reached Charles Darrow in the 1930s and he took off and ran with the idea. And the rest is history.

Does this change how you think about Monopoly? Tell us in the comments! If this doesn’t, the best strategy is not to buy the green and blue properties at the end of the board but focus on the orange ones before free parking!