Our Coloradans Then: Hattie McDaniel, the First Black Woman to Win an Academy Award

Our Coloradans Then: Hattie McDaniel, the First Black Woman to Win an Academy Award

Theatre and show business run deep in Colorado’s roots, just as the Gold Rush does. For Hattie McDaniel, show business was in her blood, literally. She was born to former slaves, Susan Holbert and Henry McDaniel, and was the youngest of 13 children. In fact, her brother, Sam, played a butler in a Three Stooges film and her sister, Etta, was also an actress. So you see, McDaniel was made for the arts. 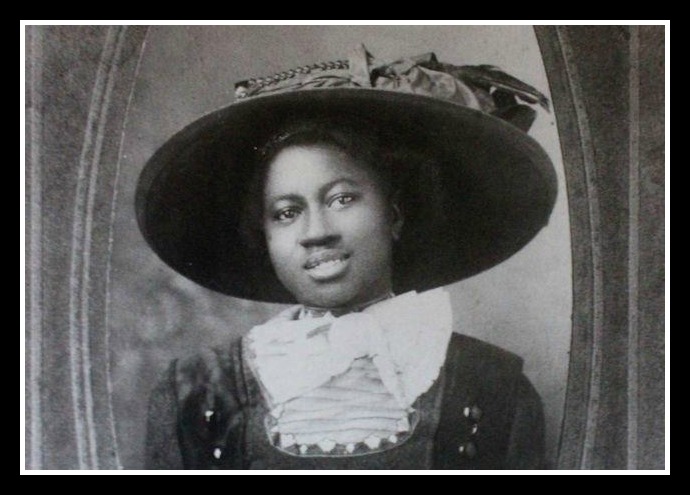 A young Hattie while she lived in Denver. | Courtesy of the History Chicks

Origins of a Star

Hattie McDaniel was born in Wichita, Kansas, on June 10, 1893. Shortly after she was born, her family moved to Fort Collins in 1900. McDaniel spent most of her childhood performing; she would sing, dance, and often recite poetry. Maybe that’s how she knew as a young age that she was meant to be seen on stage. She did this so much as a little girl that her mother would bribe her to stop.

"I knew that I could sing and dance . . . my mother would give me a nickel sometimes to stop." -Hattie McDaniel, Courtesy of the Colorado Women’s Hall of Fame

She did attend East High School in Denver for a small amount of time, but ultimately convinced her parents to let her drop out in order to pursue her career in show business in 1910. That’s when things started really rolling. At first, she joined her brother's new carnival business (again, 12 siblings!). They toured Colorado, Kansas, and Nebraska. In 1914, McDaniel and her sister Etta developed their own all-female "black-face" minstrel show that challenged stereotypes and criticized racism.

Reaching for the Stars

The McDaniel family troupe died with her brother Otis in 1916, but that wouldn’t stop Hattie. She found a new home with Professor George Morrison’s Melody Hounds where she would be their lead singer in the 1920s. The Denver-based jazz orchestra would tour all over the country, eventually landing the jazz group on the radio.

Charlene Porter, a beloved teacher and author, writes about this exciting time for Hattie and the Melody Hounds. "On December 15, 1925, the band performed over the airwaves of Denver’s newly operating radio station, KOA—making Hattie the first black woman to sing on the radio."

If you think you’re excited now, just wait to see what Hattie McDaniel did next.

With her success on radio and singing, McDaniel was finally discovered for the true talent she is. She landed her first acting role in 1932 in the film, The Golden West. However, her first major motion picture was as Mom Beck starring opposite of Shirley Temple in the movie, The Little Colonel.

Her major success was not limited to just radio and screen, as Hattie McDaniel also starred in Show Boat. She was a chorus member with the national company until the feature film where she portrayed Queenie. Show Boat was a musical that challenged a lot of idea surrounding racism, Jim Crow laws, and interracial marriage. To give you an idea of what it was like, let’s let Porter chime in again with some cold, hard facts of the times.

"In Denver, black people were relegated to the balconies (the 'crow’s nest') of theaters; subjected to restricted mortgage covenants; forbidden to swim in Washington Park lake; refused contract employment in Denver Public Schools and the Denver Symphony; discouraged from entering department stores through front entrances; confined to segregated military housing at Lowry Airfield; and denied membership in service, business, and athletic clubs."

It was … difficult. Still, McDaniel’s success would not be limited to her gender or her race. Despite criticism, laws, and "how things are," Hattie McDaniel would prove everyone wrong.

Gone with the Wind and the Oscar Win

It’s 1939. Hattie McDaniel has stage, radio, and film all under her belt of experience. She is friends with several of Hollywood’s darlings. She was met with criticism from both sides. White audiences didn’t appreciate her sassy and opinionated attitude. Black audiences criticized her for always taking stereotypical roles and not pushing the envelope for more substantial roles as a black woman.

McDaniel would face fierce competition to get the role (even the First Lady wanted her maid to play the role. Yikes.) Ultimately, she would land the audition and absolutely nail the performance. She would win Best Supporting Actress as Mammy in 1940. She would be the first Black woman ever to win an Academy Award. Due to the hotel’s "white-only" rules, McDaniel had to seek special permission to attend the Academy Awards. Her acceptance speech was written by film studios. She and her white agent sat at a segregated table near the kitchen entrance.

"My own people were especially happy. They felt that in honoring me, Hollywood had honored the entire race. That was the way I wanted it. I wanted this occasion to prove an inspiration to Negro youth for many years to come ..." -Hattie McDaniel on her feelings about the Oscar win.

The Victory of Sugar Hill

After her Oscar win, McDaniel found success in her own show, Beulah, where she was the first black actor to star in a weekly radio show. Film-wise, she had starred with Hollywood’s biggest stars and even working with Disney in the movie Song of the South. But, of course, all of this success would be met with a lot of hate.

Rising stars of color were now able to afford and live comfortably in West Adams Heights, a former white neighborhood. McDaniel’s own mansion included 17 rooms with a library and butler’s pantry. While most white families became tolerant, others took it to court. The case of Sugar Hill was founded on the idea that blacks could not own property.

Judge Clarke threw out the case noting how ridiculous it all was. Black stars and eventually other people of color would start to buy and own property wherever they wanted. 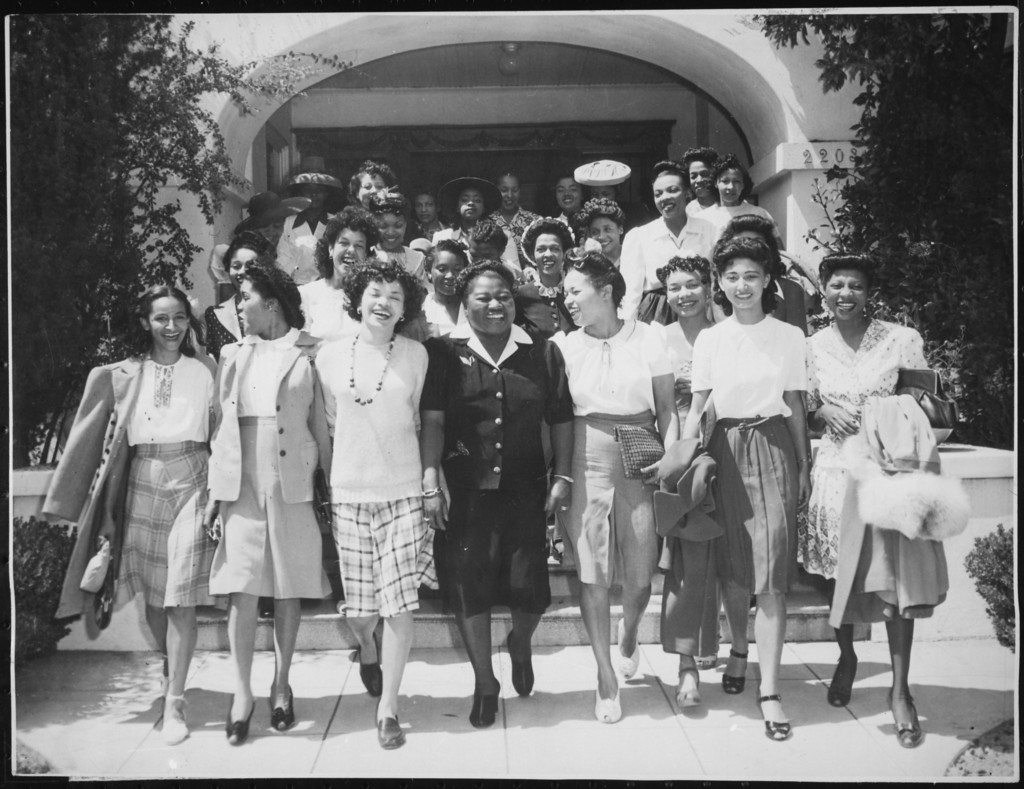 Courtesy of the Colorado Virtual Library

Stars Fade, But We Remember Them

Hattie McDaniel would preform in several radio shows, release soundtracks and songs she wrote herself, and star in over 300 films. She shared her success with many by performing in USO shows, donating her time and money to NAACP, and actively volunteered beyond the Hollywood realm, just because.

She is loved and remembered greatly by all. She has not one, but two stars of the Hollywood Walk of Fame. Each signifying her achievements in film and radio. Here in Colorado, we remember her as one of our own.

Did you know about Hattie McDaniel? Read our previous story of Chin Lin Sou here! Share your thoughts with us in the comments below.