The Baltimore-born comedy actress made her mainstream debut in the Scary Movie franchise.

Anna Faris is one of comedy's most familiar faces, often compared to a modern-day Lucille Ball and Goldie Hawn. Since her mainstream debut in Scary Movie, she's charmed audiences with her bubbly personality and unbeatable comedic timing. Did you know Anna Faris was born in Maryland? Read on for more about the actress down below!

Faris was born in Baltimore, Maryland, on November 29, 1976. Her parents, both teachers and originally from Washington state, had moved to the city so her father could teach sociology at Towson University. When she was 6 years old, they moved back to Edmonds, Washington, where she and her older brother Jack would be raised. Her interest in acting bloomed at a young age. First, with putting on original plays with her friends, she began acting in productions at the Seattle Repertory Theatre, including Arthur Miller's Danger: Memory! at just 9 years old.

After graduating with an English degree from the University of Washington, she secured an opportunity in London to work as a receptionist. However, this would not come to pass as the aspiring actress decided to move to Los Angeles where she would pursue a serious acting career. After acting in several indie dramas, including 1999's Lovers Lane, she landed her first big break with the 2000 horror parody, Scary Movie. Starring as the main character Cindy Campbell, the franchise would continue for four more movies and establish Faris as a fresh face in comedy. 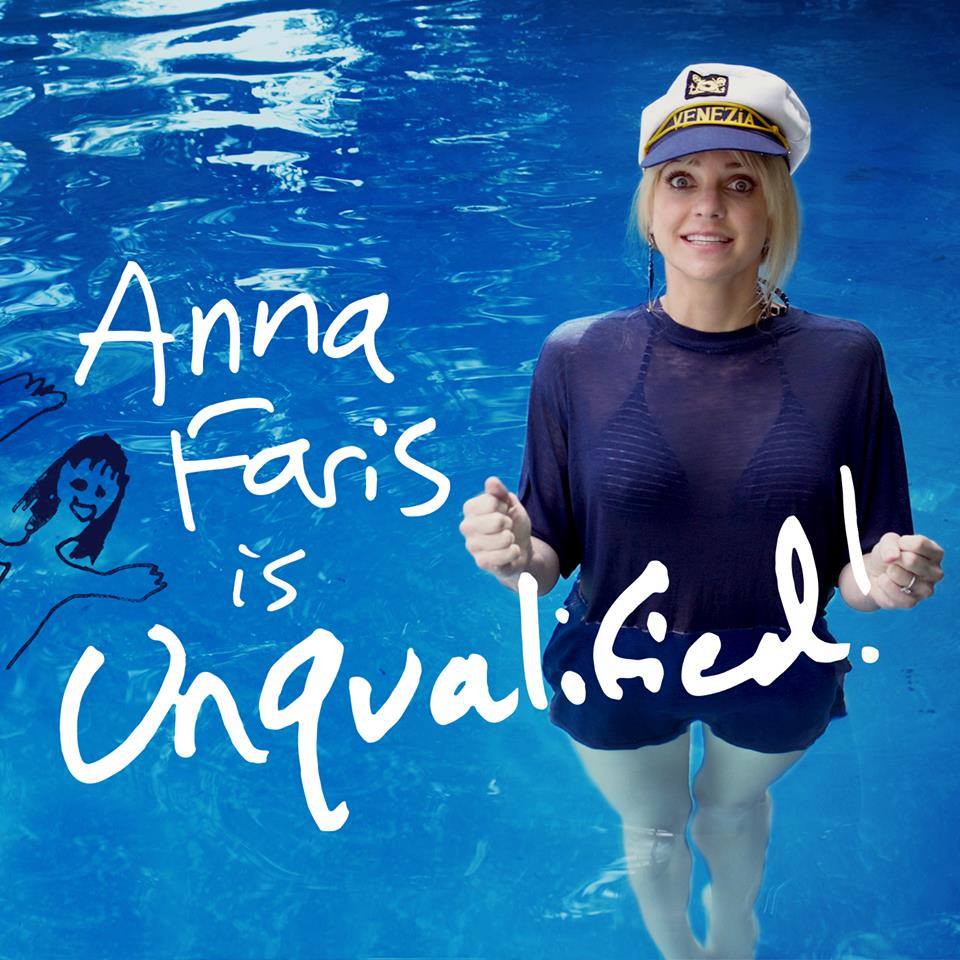 From there she appeared in a slew of major comedies like The Hot Chick, Waiting..., Just Friends, My Super Ex-Girlfriend, and the stoner romp Smiley Face (2007). While her specialty is in comedy, she's also lent her talents to more dramatic efforts; she had a memorable role as an actress in 2003's Lost in Translation as well as a small appearance in the Academy Award-winning drama, Brokeback Mountain (2005).

She's continued to go beyond the Scary Movie franchise that cemented her popularity, doing voice work for many animated films including the Cloudy With a Chance of Meatballs series and The Emoji Movie. In addition to acting, she's established a presence in podcasting. Her weekly podcast Unqualified combines sketch comedy and relationship advice with celebrity guests and phone call-ins. She also published a memoir with a title of the same name in 2017.

In 2009 she married fellow funny-man, Chris Pratt. Though they had their son Jack together in 2012,  the couple officially parted ways in 2018. Recently, she announced her engagement to the cinematographer Mike Barrett. She even joked with James Corden on The Late Late Show that she would officiate the wedding. Let's just say that's a movie we would pay to see!

Is anyone here a fan of Anna Faris? Share your favorite role with us in the comment section!