The Baltimore-born indie star became known for quirky roles in Dazed and Confused and Waiting for Guffman.

Parker Posey has cemented her status as one of the most underrated actresses of her generation. Coined the "Queen of the Indies," she embodied the '90s with her free-wheeling energy and wry humor in films like Dazed and Confused. Did you know she was born in Maryland? Learn more about her below!

Parker Posey was born in Baltimore, Maryland, on November 8, 1968. She grew up with two parents and a twin brother, Chris. The family moved to Monroe, Louisiana, and eventually Laurel, Mississippi, where her father opened a Chevrolet dealership. She pursued acting at the State University of New York Purchase, where she roomed with future E.R. actress Sherry Stringfield.

After a handful of roles in TV and film, Posey's breakthrough came with the teen comedy Dazed and Confused (1993). Set around a group of high-schoolers in the 1970s, the film captured the ethos of the Gen-X generation with the classic trinity of drugs, sex, and rock and roll. From there she starred in a number of indie films throughout the decade, from Party Girl and The Daytrippers to art biopic Basquiat. She's also associated with films by Christopher Guest, whose oddball comedies have earned cult-classic status, like 1996's Waiting for Guffman. 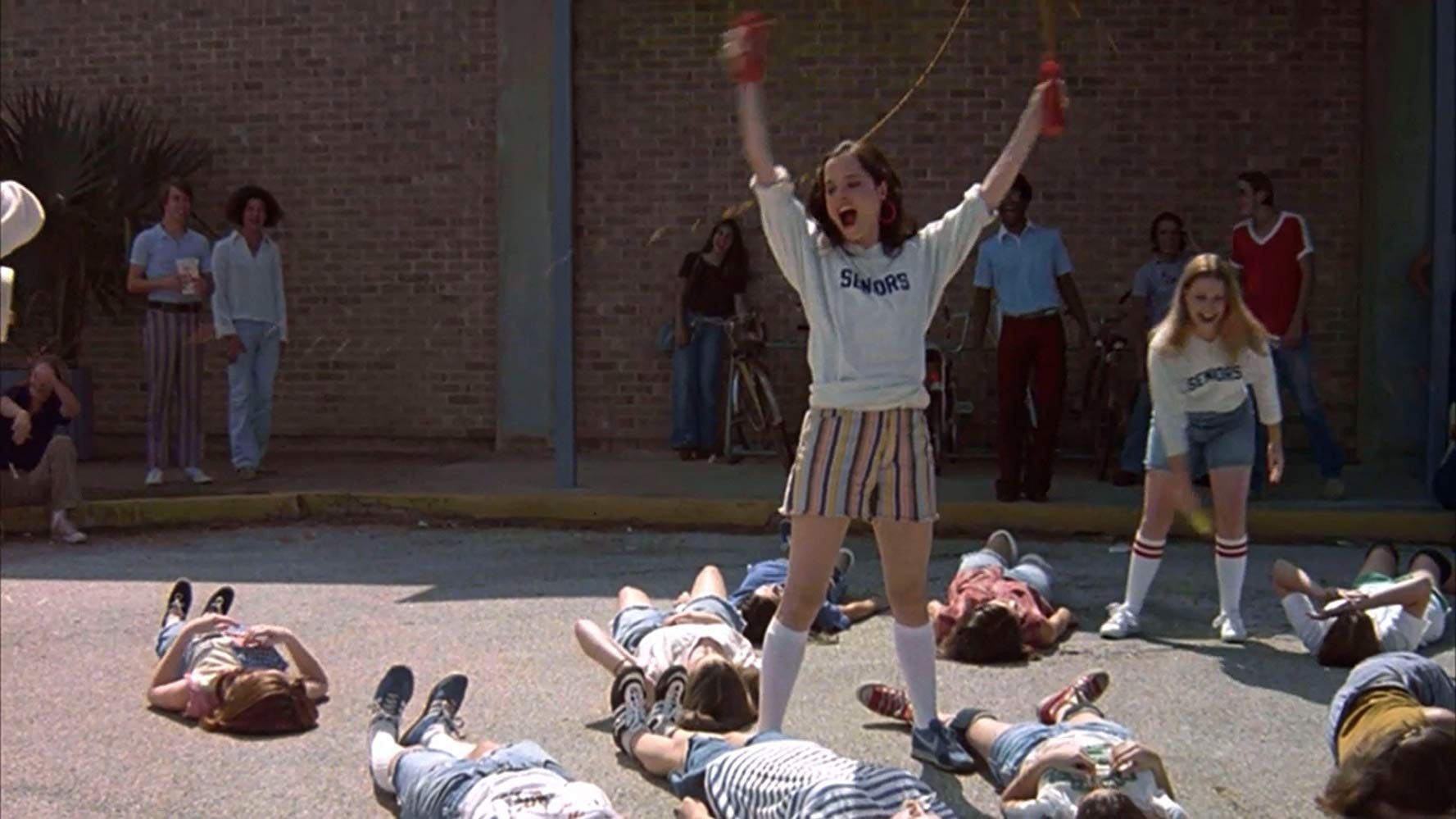 Posey in Dazed and Confused, courtesy of IMDb

Though her reputation as an indie star is accurate, the actress has brought her talent to larger-scale films. She's starred in Nora Ephron's You've Got Mail (1998), Blade: Trinity (2004) and Superman Returns (2006) where she portrays Lex Luthor's side-kick Kitty Kowalski. She's also appeared on TV shows including Will & Grace, The Simpsons, and Futurama.

When it comes to her career, Posey has spoken about the struggles she's faced as an indie actress:

"I'm trying to work in studio movies, but they won't hire me. I get feedback from my agent saying, 'she's too much of an indie queen.' And then on the other side, my name doesn't get the financing to do a movie over $1 million."

She's also faced unique challenges, being an eccentric female actress in an industry that prides itself on conformity.

Today, Posey continues to act in films and TV shows across genres. Within the last few years, she's nabbed roles in the Woody Allen films Irrational Man (2015) and Cafe Society (2016). She stars as June Harris in Netflix's remake of Lost in Space (2018) and appeared on the TBS dark comedy Search Party. In addition to acting, she's also a writer; in 2018, she published her first book You're On An Airplane: A Self-Mythologizing Memoir that covers her life and career through a mixed-media format. She's also written for New York's Open City literary magazine. Much like her film roles, Posey is always exciting and unexpected—we can't wait to see what she does next!

Is anyone here a fan of Parker Posey? What's your favorite film? Share it with us in the comments!