The Korean-American creator of Liberty Meadows was raised in Beltsville

One of the comic book industry's recent success stories is artist and writer Frank Cho. Fans have pored over his wild plots and sketches for years, from his hilarious comic strip Liberty Meadows to Marvel's The Mighty Avengers, The Hulk, and Savage Wolverine. The award-winning artist's work is larger-than-life, but it turns out his roots can be traced back to the Old Line State!

Cho was born on December 2, 1971, in Seoul, South Korea. His family moved to the United States when he was six, where they made a home in Beltsville, Maryland. Growing up on a meager income, he fostered a love for comic books at a young age, and developed his drawing skills independent of formal classes. He is the middle child of three siblings.

In 1990, he graduated from High Point High School in Beltsville and attended Prince George's County Community College. Instead of completing a scholarship at the Maryland Institute College of Art, he obeyed his parents' wishes to go into nursing, graduating from the University of Maryland School of Nursing. While a student, he created cartoons for local student publications; his first strip appeared in Prince George's County Community College's The Owl called "Everything but the Kitchen Sink." 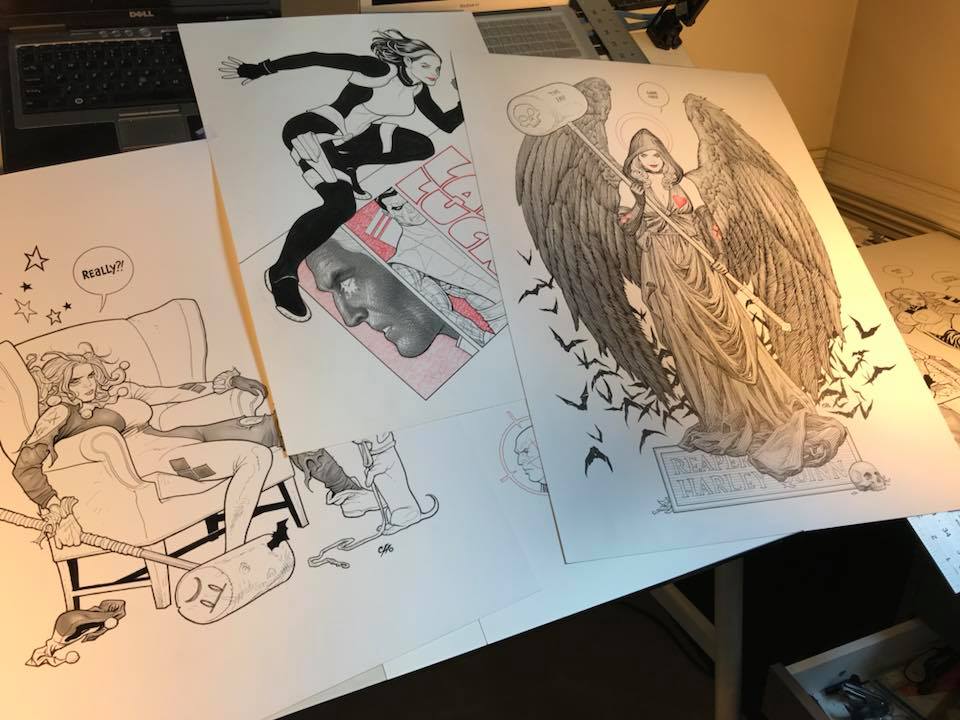 In 1997, he signed a contract with Creators Syndicate to launch his comic strip, Liberty Meadows. Based off an earlier comic, it showcased the zany adventures of an animal sanctuary and ran until 2001. From there, he began contributing art to Marvel series like The Amazing Spider-Man, Marvel Knights Spider-Man, and Hellboy: Weird Tales. The publisher even sought him out for a reboot of the character Shanna the She-Devil, which he made into a mini-series in 2005.

Cho's style of figure-drawing has been celebrated by the industry at large, sought for high-profile comic book covers and genres from science fiction to adventure. Yet his work has caused controversy over the years, particularly for its sexualization of female characters. A cartoon he drew depicting Spider Gwen in a sexualized manner drew scorn from media outlets and comic artists alike. 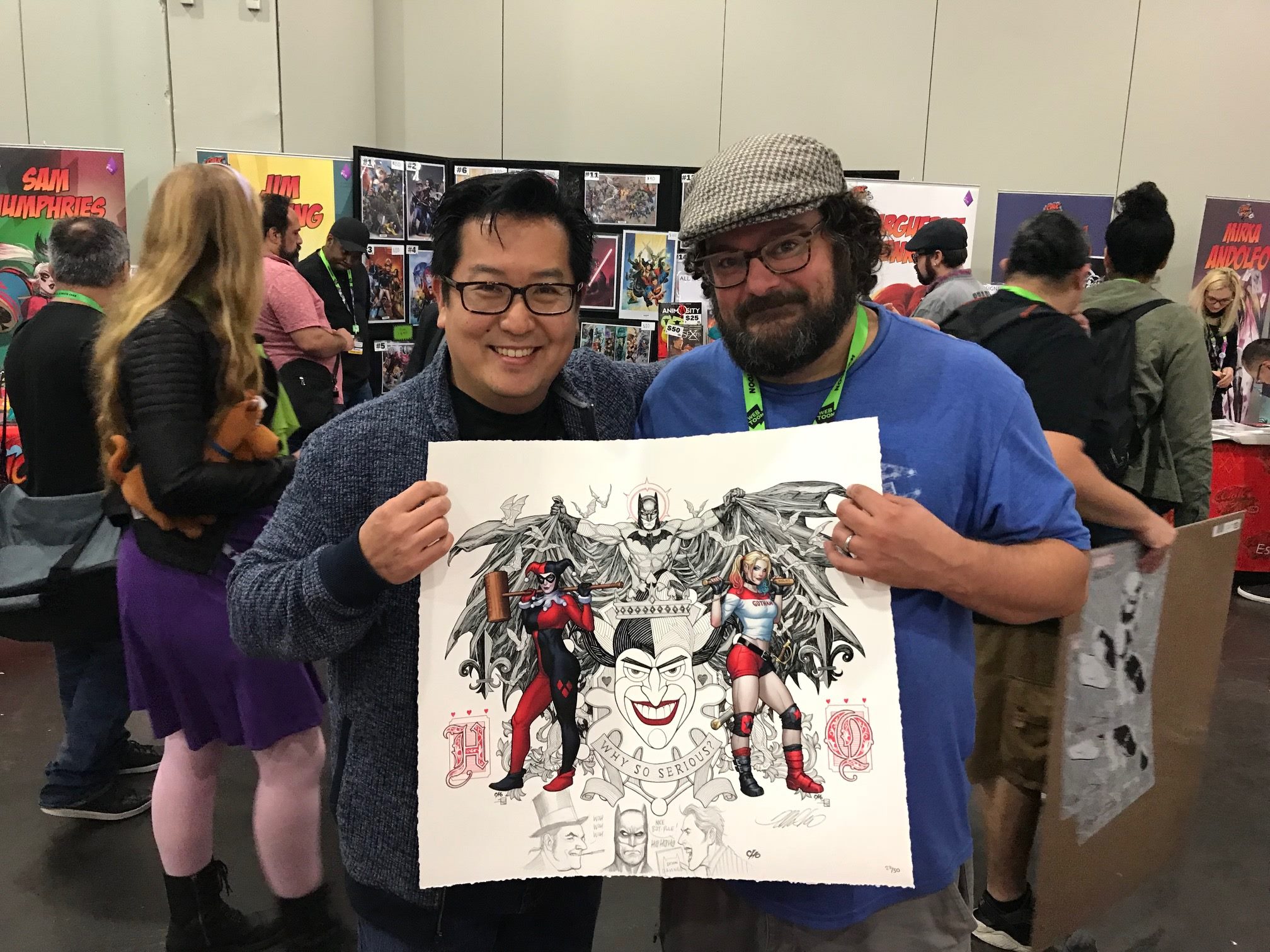 His honors include a Charles M. Schulz Award for Excellence in Cartooning, Max & Moritz Medal for Best International Comic Strip, and two National Cartoonist Society's Awards in 2001 for Best Comic Book and Best Book Illustration. Most recently, Cho's co-created the series World of Payne with writer Tom Sniegoski as well as written and drawn for Boom Studio!'s Skybourne series. He has two daughters with ex-wife Cari Guthrie.

Any comics fans here who like Frank Cho? Do you have a favorite comic by him? Share them with us in the comments!