The Baltimore-born composer has written operas, symphonies, and scores for popular films.

Philip Glass is one of the 21st century's most revered composers. His work crosses boundaries and genres with relative ease, from symphonies and film scores to collaborations with artists like Laurie Anderson and Allen Ginsberg. While his music has been classified as minimalist, Glass has argued his stylistic approach is more akin to "music with repetitive structures." Did you know he was born in Maryland? Find out more about his life below!

Born on January 31, 1937, Philip Glass was raised in Baltimore and lived with his two parents and older sister, Sheppie. His mother was a librarian who supported Holocaust survivors in their home. His father ran a record store in the city. Glass was exposed to a variety of music at a young age through records that didn't sell in his father's shop. He enrolled at the Peabody Institute to study flute, and later the University of Chicago for philosophy and mathematics. He also studied the keyboard at The Julliard School.

After winning the Fulbright Scholarship, he traveled to Paris where he studied composition under mentor Nadia Boulanger. He absorbed the bohemian lifestyle, falling in love with French New Wave films and befriending artists. A collaboration with the sitarist Ravi Shankar inspired his penchant for experimental and idiosyncratic compositions, compared to the modernist approach he learned in school. 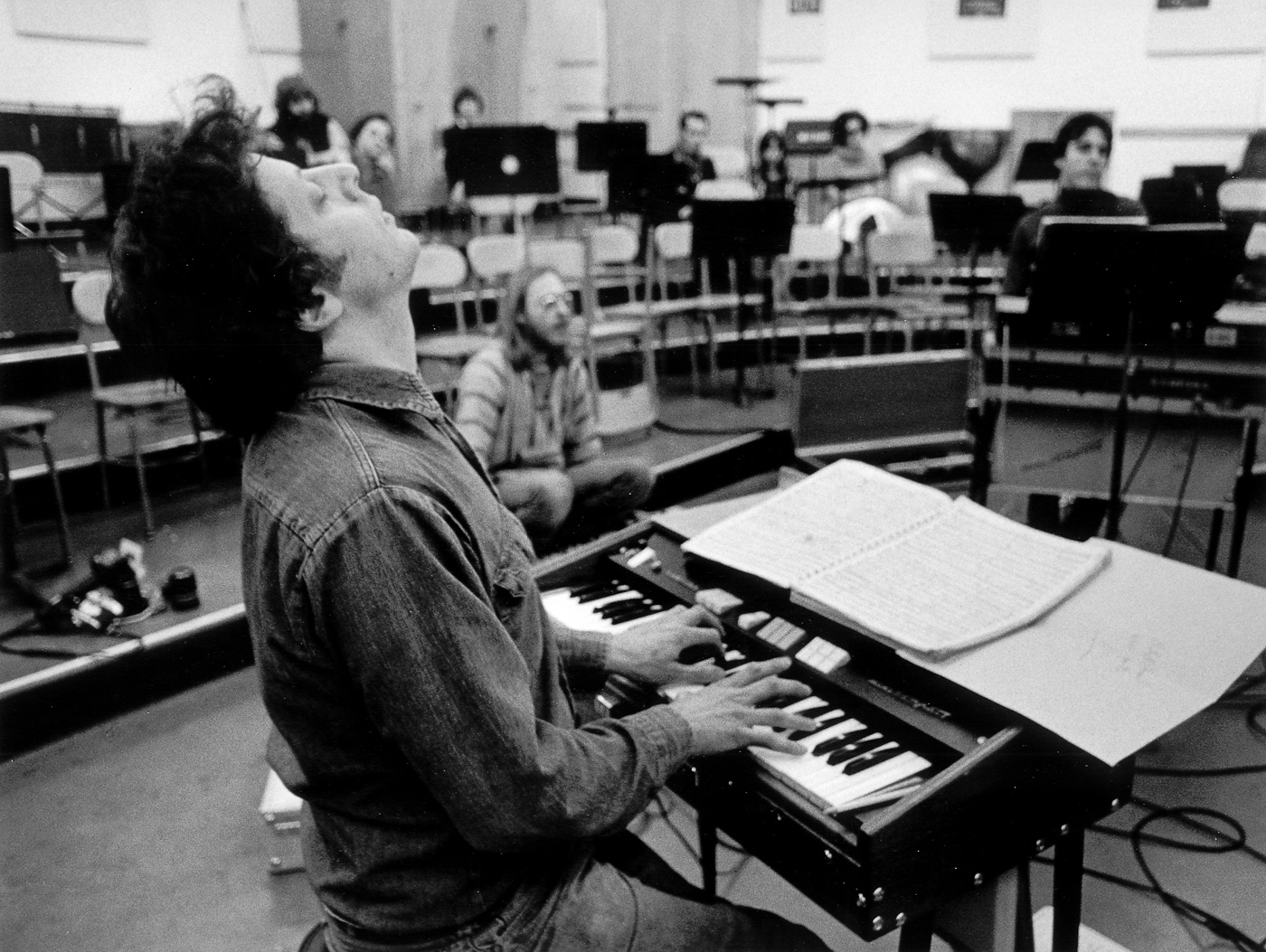 In the late 1960s, he moved to New York City, where he worked odd jobs and mingled within the local art scene. In 1968 he formed the Philip Glass Ensemble, which produced Music in Twelve Parts, made up of 12 distinct pieces composed between 1971-74. His breakout piece was 1976's Einstein on the Beach, an opera written by Robert Wilson. He composed scores for plays by the theater group Mabou Mines. It wasn't until his opera Satyagraha (1980) that Glass became a household name in the classical world. Along with Ahknaten, these three operas would form Glass's Portrait Trilogy.

In the 1990s, Glass came back to chamber music and symphonic works. He composed the David Bowie-inspired symphony Low and Symphony No. 2., along with a commissioned piece for the Metropolitan Museum of Art called The Voyage to commemorate Christopher Columbus's 500th anniversary. In addition to operas and symphonies, Glass has also composed film scores for the movies The Hours, The Truman Show, and the Martin Scorsese's-directed Kundun.

Today, Philip Glass continues to tour the world with the Philip Glass Ensemble and other collaborative projects. He's written about his life and career in the memoir Words Without Music, released in 2015. In 2018, he was celebrated at the annual Kennedy Center Honor ceremony alongside Wayne Shorter, Cher, and Reba McEntire.

Is anyone here a fan of Philip Glass? Have a favorite composition or score? Let's hear them in the comments!