Since winning season 4 of Project Runway in 2008, Christian Siriano has become a big name in fashion. He has a namesake fashion line carried in major retailers like Saks Fifth Avenue and has dressed celebrities on the red carpet. Remember Billy Porter's fabulous tuxedo-gown at the 2019 Oscars? Or that stunning red gown Leslie Jones wore to the Ghostbusters premiere? Talk about fierce!

Born on November 18, 1985, Siriano grew up alongside his sister Shannon in Annapolis, Maryland. He picked up creative hobbies like dance and art at a young age; by the age of 13, he was designing his own clothing. He attended Broadneck Senior High School in Anne Arundel County and Baltimore School for the Arts before pursuing fashion in college. While studying at American InterContinental University in London, he interned at esteemed fashion houses like Vivienne Westwood and Alexander McQueen. 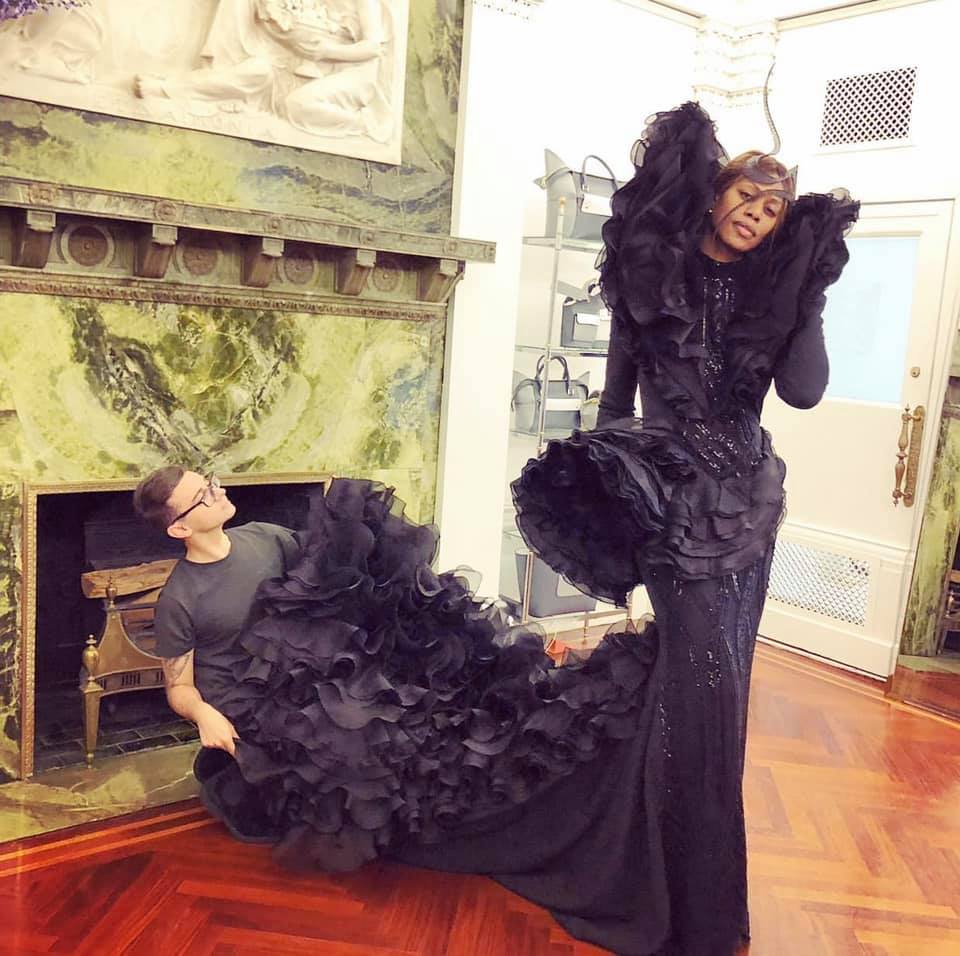 Post-college he moved to New York City, where he designed wedding dresses and worked as a freelance makeup artist. After receiving friends' encouragement, Siriano auditioned successfully for Project Runway's fourth season. He won three of the challenges and charmed audiences with his vivacious personality (his catchphrase "fierce" became a pop-culture phenomenon). He made it to the finale along with two other contestants, presenting his collection at New York Fashion Week. He swept the competition and won over the judges (particularly fashion icon Victoria Beckham) with his unique vision.

Much like Kelly Clarkson after American Idol, Siriano's success has transcended reality TV. In 2008 he rolled out his fashion line Christian Siriano in upscale department stores like Saks Fifth Avenue and Neiman Marcus, and in 2012 he opened a flagship Boutique in Manhattan's Midtown. In addition to designing ready-to-wear clothing, he's made a foray into red carpet dressing, with major celebrities like Katy Perry, Leslie Jones, and Rihanna wearing his designs. Most notably, he designed the now-famous tuxedo-gown Billy Porter wore to the 2019 Oscars Awards, drawing praise for its experimental design and celebration of gender-fluid expression. 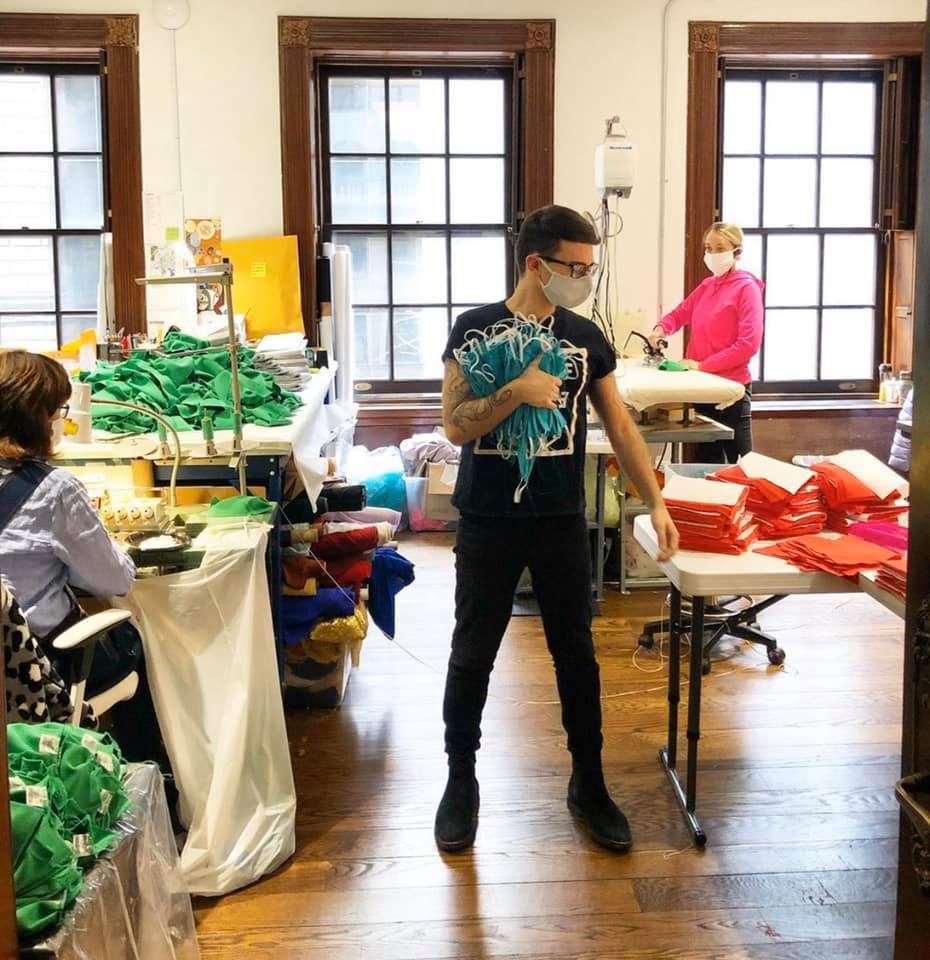 Siriano and his team making masks for NYC healthcare workers

Today Siriano serves on the Council of Fashion Designers of America and has assisted contestants in recent seasons of Project Runway. Currently, Siriano has mobilized his business to make face maks for those at the frontline of the COVID-19 pandemic. After Governor Andrew Cuomo called on businesses for help, he had his Manhattan storefront reopened where his team works producing face masks and other medical materials. Within one week, they transported over 1,500 masks to New York medical workers.

Anyone here like Project Runway and Christian Siriano? Do you have a favorite contestant or season of the show? Share your thoughts in the comment section!