The Baltimore-born actress made her big break in The Nutty Professor and The Matrix Reloaded.

Jada Pinkett Smith is easily one of Hollywood's biggest stars. Besides her prolific career as an actress, she's also branched out into music, directing, and philanthropic causes with her husband Will Smith. Did you know she was from Maryland? Read on for more about this multi-talented celebrity!

Jada Pinkett Smith was born on September 18, 1971, in Baltimore. She was raised by her nurse mother Adrienne Banfield-Jones (now Norris) and grandmother Marion Martin Banfield. Her mother divorced her father, Robsol Pinkett Jr., before she was born. Showing an affinity for the humanities at a young age, she later attended the Baltimore School for the Arts, where she studied theater and dance.

First appearing on the sitcom True Colors in 1990, Pinkett Smith got small roles on TV shows. Her major debut was on the sitcom A Different World, where she portrayed a college student named Lena James at a historically black college. She broke into film with the 1994 action flick A Low Down Dirty Shame before becoming a household name with 1996's The Nutty Professor, starring Eddie Murphy.

Throughout the '90s and '00s, the actress starred in a variety of blockbuster films with big budgets and leading actors to match. Between Set It Off, Scream 2, and the Muhammed Ali biopic Ali, Pinkett Smith showed an undeniable range in the variety of genres she pulled off. Her famous role as Niobe in The Matrix Reloaded and The Matrix Revolutions (2003) were literally made for her, as the character was specifically written for her to play. 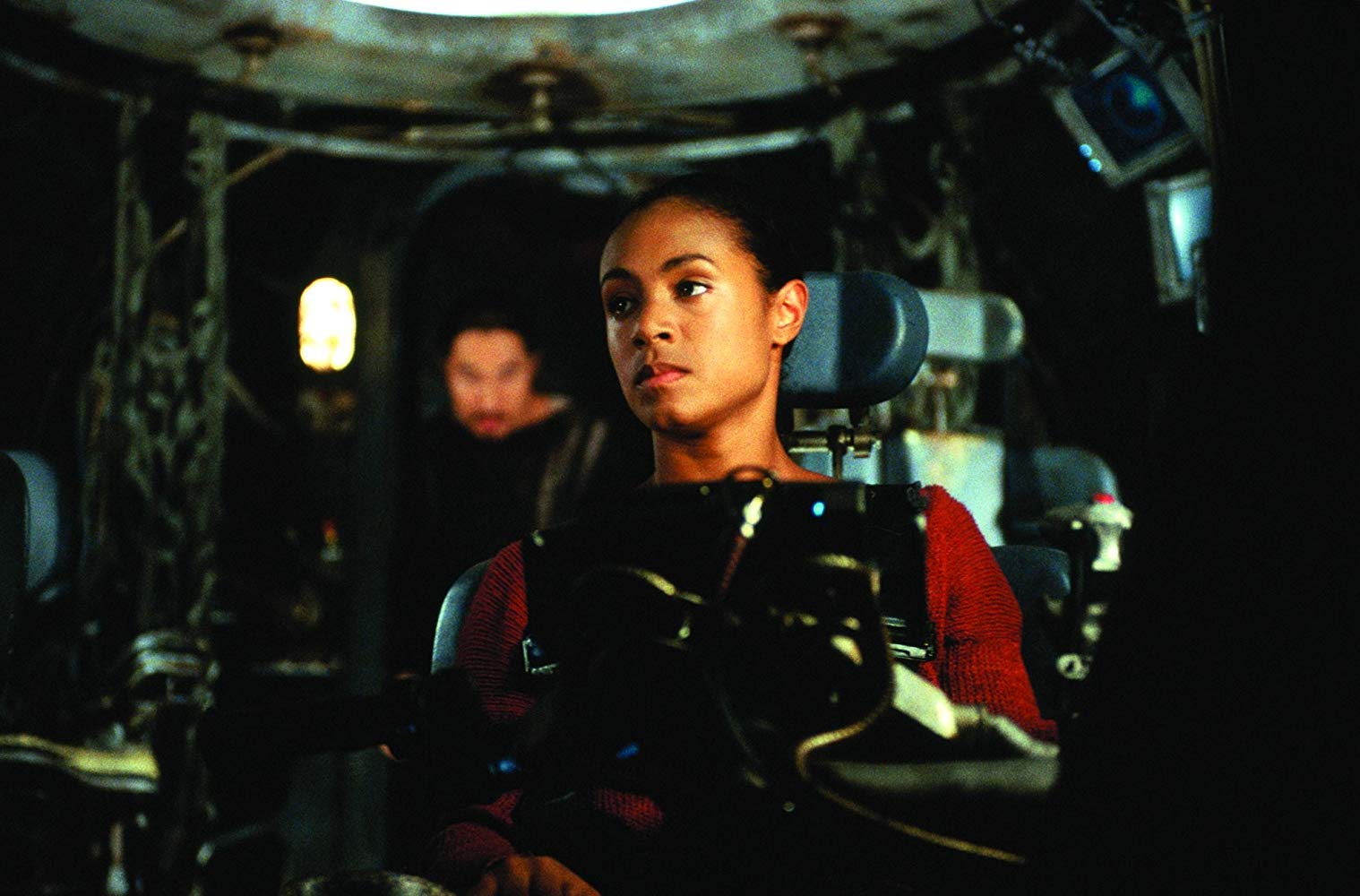 In 1995, she auditioned for a role on The Fresh Prince of Bel-Air, where she first met Will Smith. Despite not getting the part, she and Smith became friends. The pair eventually married in 1997, holding the ceremony in Pinkett Smith's hometown of Baltimore at the lush Cloisters Castle in Baltimore County. The couple has two children, Jaden and Willow.

Not only is Pinkett Smith a wonderful actress, but she's also a director and musician! She formed the metal band Wicked Wisdom in 2002 and even played the Ozzfest music festival after Sharon Osbourne caught their performance in Los Angeles (Osbourne was majorly impressed by her vocal chops). She also wrote and directed the film The Human Contract, which premiered at the Cannes Film Festival in 2008.

The Smith family, who lives in Malibu, Calfornia, these days, also contributes to philanthropic purposes. The couple has their own charity, The Will and Jada Smith Family Foundation, which aims to support underserved communities in the realm of the arts, humanities, and education. If that's not #couplegoals, then we're not sure what is!

Are you a fan of Jada Pinkett Smith? Do you enjoy any of her films? Give us your favorites in the comments!