The Emmy-winning reporter from CNN and MSNBC grew up in the Baltimore suburbs.

A fixture on networks like CNN and MSNBC, newscaster Thomas Roberts has made a name for his solid reporting and investigative pieces. Though he's resided in New York and Atlanta for his career, his roots can be found in the suburbs of Baltimore. Did you know he's a native Marylander? Find out more about his career below!

Born in Towson, Maryland, on October 5, 1972, Roberts grew up in a Roman Catholic family. He attended the all-boys Catholic school Calvert Hall College High School in the Baltimore suburbs (he would later speak up about sexual abuse experienced by one of the school's priests). He majored in Communications at Western Maryland College (now McDaniel College) with a minor in Journalism.

Starting on a cable news program in Westminster, Maryland, Roberts hopped from NBC and ABC-affiliated news channels nationwide from San Diego to Lincoln, Nebraska. He served as an investigative and consumer reporter for WAVY-TV in Portsmouth, Virginia.

In 2001, Roberts joined CNN, where he co-anchored on CNN Headline News. From his home base of Atlanta, Georgia, he covered the nation's breaking stories, including the 2003 Space Shuttle Columbia Disaster and the tragedy of Hurricane Katrina. He's also contributed impactful investigative pieces; a 2002 report on a puppy mill in North Carolina and Virginia, chronicled in the documentary Parvo Puppies, lead to the facility being permanently shut down. 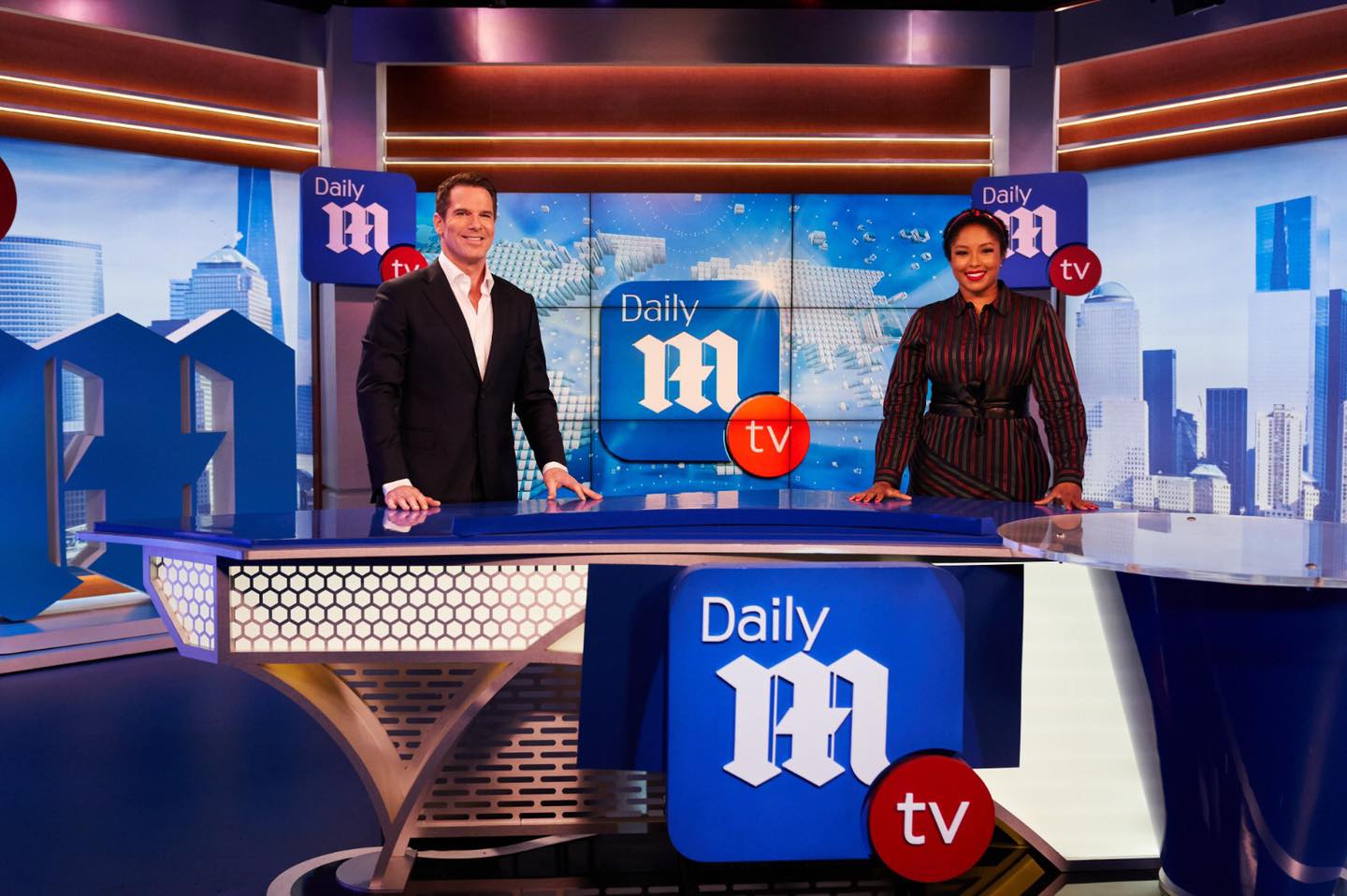 In 2007, Roberts left CNN to pursue other work. He worked briefly for Entertainment Tonight and The Insider before changing course to anchor at MSNBC in 2010. On the network, he discussed LGBTQ+ rights issues on his own program, Live with Thomas Roberts, as well as a digital show Out There with Thomas Roberts. He's also freelance-anchored for The Today Show and filled in for Keith Olbermann on his flagship MSNBC program Countdown with Keith Olbermann.

In the years he's been an anchor, Roberts has also become a visible LGBTQ figure. He's been married to his long-term partner Patrick D. Abner since 2012, tying the knot a day after New York legalized same-sex marriage. A member of the National Lesbian and Gay Journalists Association, he's spoken at length about his experience as a gay man, particularly the importance of coming out—he told AfterEllen.com in an interview that he came out to co-workers in 1999:

"Hopefully, everyone, gay or straight, journalists or doctors or otherwise, can overcome that obstacle, because it stands in the way of you being the best you can be, with your job, with your family, with everything, and not have to be afraid anymore."

Roberts has received notable praise for his coverage of significant issues, including an Emmy win for his reporting on the Supreme Court's watershed decision legalizing gay marriage. As of this year, viewers can find him on DailyMailTV hosting the show's fourth season.

Do you watch Thomas Roberts, and if so, what's your favorite segment? Join the discussion in the comments!