The best-selling romance novelist was born in Silver Spring, Maryland.

Nora Roberts is one of America's biggest-selling authors. An insanely prolific romance novelist, she's published over 200 novels under various pseudonyms and remained on the New York Times Best-Seller list for a staggering 861 weeks. Did you know she's also a Maryland native? Find out more about the popular writer below!

Born Eleanor Marie Robertson on October 10, 1950, she grew up in Silver Spring, Maryland alongside four older siblings. As a child, she enjoyed reading but didn't pursue it seriously until she reached adulthood. After graduating from Montgomery Blair High School, she married Ronald Aufdem-Brinke and settled in Boonsboro, Maryland. The couple had two children, Jason and Dan, before separating in 1983.

Roberts originally began writing in the late 1970s as a stay-at-home mother, crediting a terrible snowstorm with inspiring her to pick up a pen. Knowing her experience as a mother raising children, she wanted to write novels busy parents could find the time to enjoy. Her first novel, Irish Thoroughbred, was published in 1983 by Silhouette, after multiple rejections from famed romance publisher Harlequin. 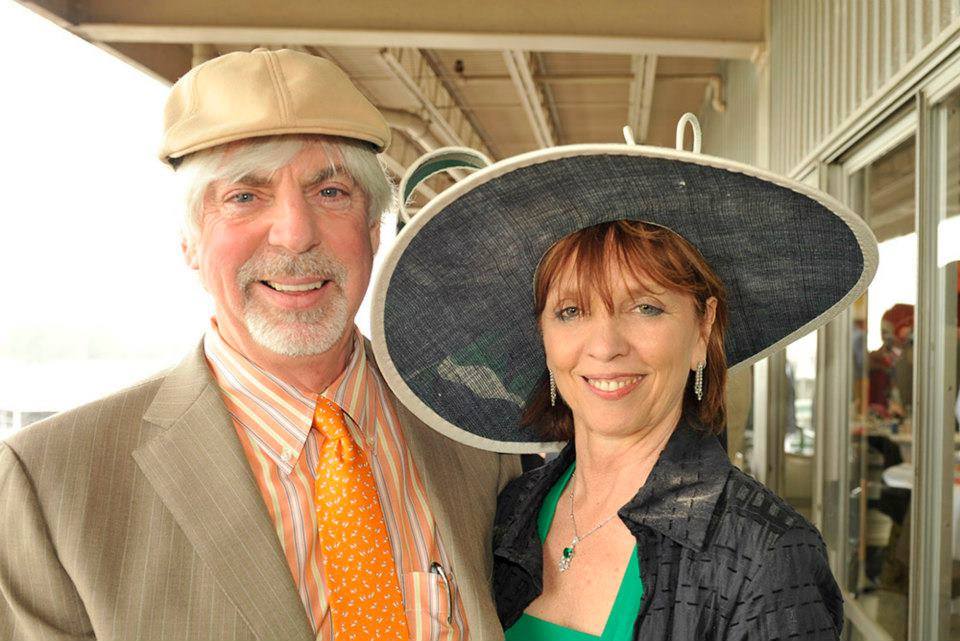 Her books have been praised for their engrossing plots, strong dialogue, and effective use of suspense. Under the pen name Nora Roberts, she released a steady flow of single books and trilogies centered around specific characters—her 1985 book Playing the Odds kicked off her best-selling series with the MacGregor family. She's also released popular series under pseudonyms Jill March and J.D. Robb, which she's utilized in exploring genres like sci-fi and detective fiction, particularly the In Death series. Her novels have also been adapted into Lifetime channel movies featuring stars LeAnn Rimes and Heather Locklear, a first for an author on the network. Titles to be adapted for the screen include Northern Lights, Montana Sky, and Blue Smoke.

Roberts' success can be seen worldwide; her books are published in dozens of countries where over 400 million exist in print. She co-founded the Romance Writers of America and was the first author to be inducted into the organization's Hall of Fame. In addition to writing, she also runs her own charity called The Nora Roberts Foundation. Along with promoting children's literacy, it also has a special endowment at Westminster, Maryland's McDaniel's College called the Nora Roberts Center for American Romance.

Today, she lives with her husband Bruce Wilder, who she's been married to since 1985. Should you find yourself in Boonsboro, Maryland, he operates Turn the Page Bookstore, which sells all of Nora Roberts' work as well as fun swag for the mega-fan, like tote bags, coffee, and even a signature lotion!

Are any of you Nora Roberts fans? What's your favorite book? Share it with us in the comments!