The indie musician was born and raised in Rockville, Maryland.

Utilizing dark humor and self-deprecation, Father John Misty has emerged as a major figure in indie rock. He was the drummer for the indie-folk band Fleet Foxes and has since sustained a successful solo career as Father John Misty. His music may reflect a certain Laurel Canyon sensibility, but he actually hails from the D.C.-Maryland area. Read more about the eclectic musician below!

Josh Tillman was born on May 3, 1981, in Rockville, Maryland. The oldest of three siblings, he was raised in a strict Episcopal household and wasn't exposed to secular music until his later teen years. When he was young, he envisioned becoming a pastor due to its theatrical nature.

After a brief stint at New York's Nyack College, Tillman moved to Seattle, Washington. While working early morning shifts at a bakery, he'd carve out time during the night to record his own music. He recorded several records under the name J. Tillman and played shows with local artists like Damien Jurado, who was one of the first to hear his demos.

In 2008, Tillman joined Fleet Foxes, an indie-folk group fronted by vocalist and guitarist Robin Pecknold. He drummed with the Seattle band on all their records up until 2011's Helplessness Blues, when he ended on a high note at a concert in Tokyo. The end of his time in Fleet Foxes brought forth the beginning of a new project. In 2012, he released his first solo album Fear Fun under the name Father John Misty on Sub Pop. The record, containing a blend of folk songwriting with absurdist humor, proved to be a solid start in his solo career. The music video for "Hollywood Forever Cemetery Sings" featured the actress Aubrey Plaza. 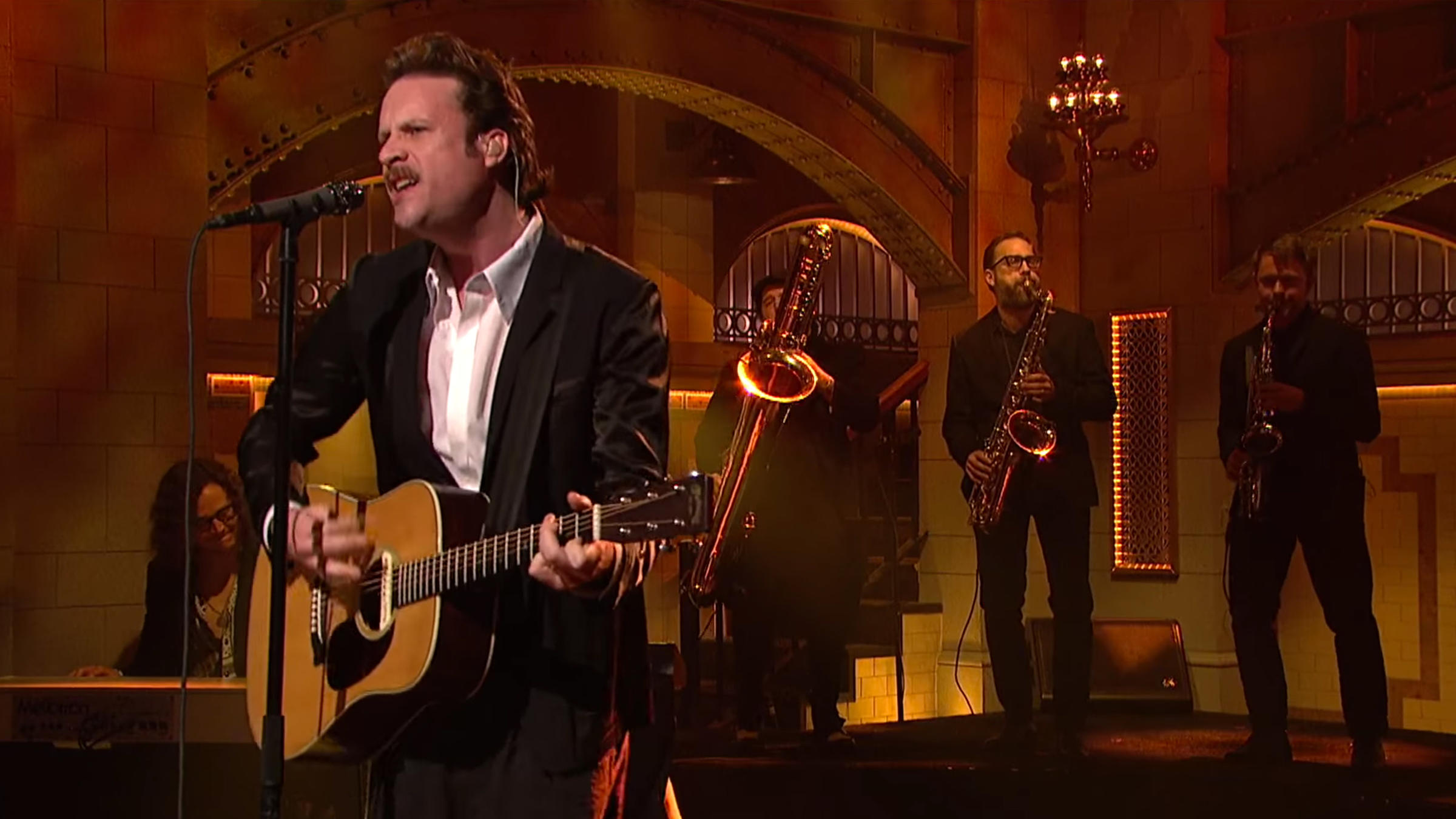 In 2015, Tillman released I Love You, Honeybear, which amassed critical acclaim from major music outlets. Pitchfork scored it 8.8 out of 10, describing it as "by turns passionate and disillusioned" as the record delved into themes of romance mixed with a sardonic edge. He's fearless when it comes to satire—the meta music video for "The Night Josh Tillman Came to Our Apartment" shows Tillman sitting at a bar and another man, who is also Tillman, coming home to his apartment (which is as hilarious and bizarre as it sounds.)

After I Love You, Honeybear, he released Pure Comedy in 2017. He made his debut on Saturday Night Live, where he performed the epic title track and "Total Entertainment Forever." His latest release is God's Favorite Customer from 2018. Pitchfork gave it their "Best New Music" signifier and wrote that it "exhibits a new sense of empathy and vulnerability while losing none of his wit."

In addition to his own music, Tillman has also contributed to songs for other artists like Kid Cudi, Lady Gaga, and Beyonce (he's one of the credited names on the song "Hold Up" from Lemonade). Today Tillman resides in Los Angeles with his wife, filmmaker Emma Elizabeth Tillman.

Are there any Father John Misty fans among us? Have a favorite album or song? Sound off in the comments and let us know—we'd love to hear them!