As the host of Dirty Jobs, Mike Rowe has made his name on the Discovery Channel exploring the grimy underbelly of society's most necessary occupations. Along with being a TV host, he's also a narrator, a storyteller, and a one-time opera singer. It's not surprising then that he also happens to be a native Marylander, born to teachers in the city of Baltimore. Find out more about him below—what you read may just shock you!

Rowe was born in Baltimore on March 18, 1962, to parents Peggy and John, who were both teachers. As a youth, he joined the Eagle Scouts, volunteering his time reading to kids at the Maryland School for the Blind. He attended Essex Community College and obtained a degree in Communications at Towson University. His talent for theater and choir, which he developed at Overlea High School in Baltimore County, eventually lead to singing professionally in the Baltimore Opera.

His first foray into television was scoring a hosting gig on the QVC home-shopping network after a $100 bet with an opera pal inspired him to audition. In the early 2000s, he appeared on the San Francisco-area show Evening Magazine, where his segment "Somebody's Gotta Do It" showed unglamorous occupations and the people working them. After shopping it around to different TV networks, it finally landed on Discovery Channel, and Dirty Jobs officially debuted in 2003. It ran for eight seasons until its finale in 2012 and was nominated for five Primetime Emmy awards, including the Outstanding Reality Program category. 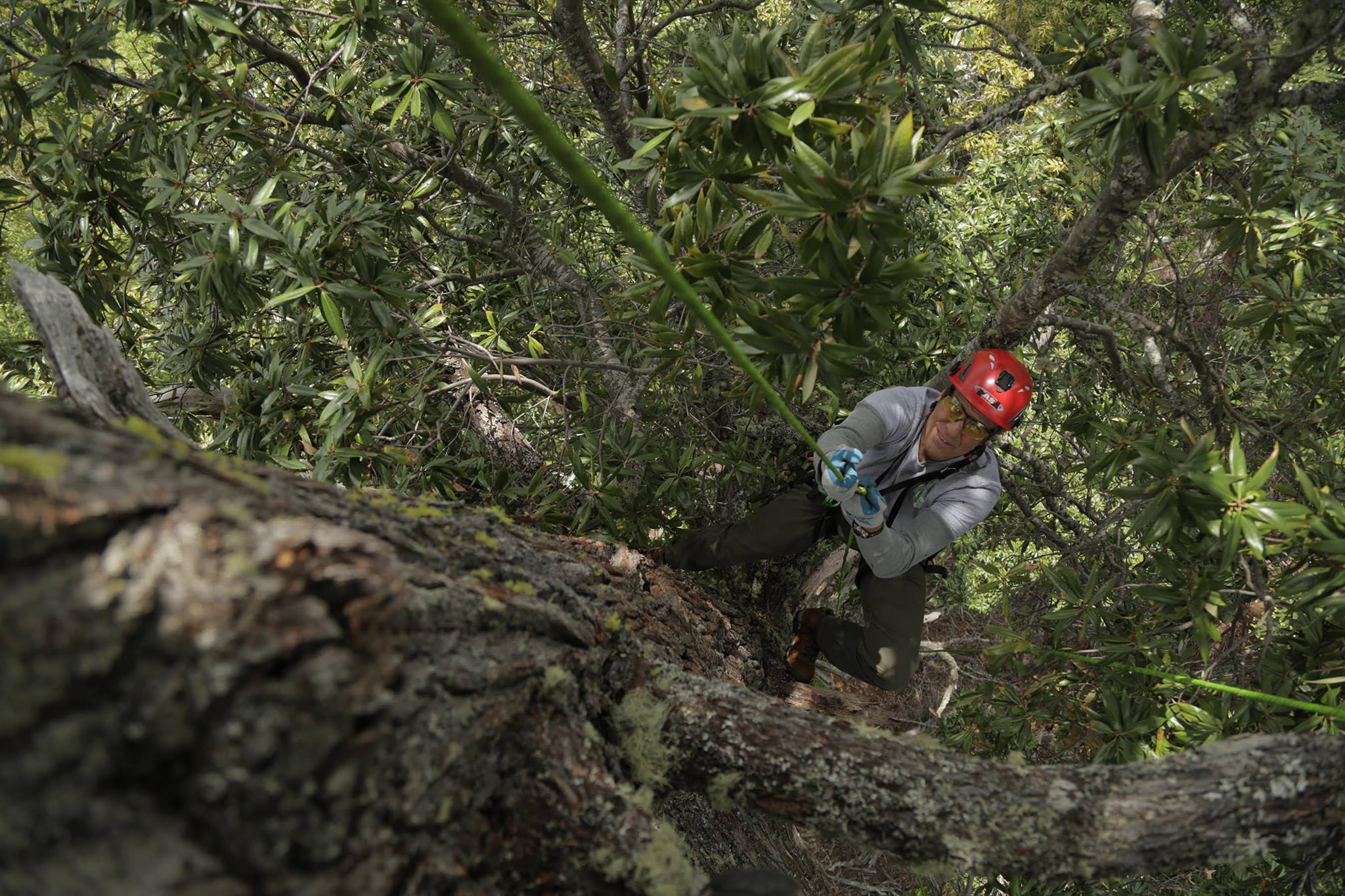 Along with hosting, Rowe has also narrated shows on subjects related to history, science, and nature. Notable programs are Discovery Channel's Deadliest Catch, How The Universe Works, and American Hot Rod.

Rowe's advocacy for blue-collar issues has gone beyond the TV screen. In 2008, he debuted the mikeroweWORKS Foundation to address gaps in skill-based trades and has contributed $5 million through their Work Ethic Scholarship Program to help train people in affected industries.

Today he lives in San Francisco and has carried on his trademark narration to the podcast format with The Way I Heard It with Mike Rowe, which presents intriguing stories in brief consumable episodes. He also hosts a series on Facebook called Returning the Favor that showcases heartwarming stories of people across the country helping their communities.

Are you a fan of Dirty Jobs? What was your favorite episode? Share them with us in the comments—we love a good TV rec!