The former talk show host was born in Baltimore and attended the U.S. Naval Academy.

Montel Williams has been a TV icon for over 30 years. First getting his start with the talk show The Montel Williams Show, he's shown up on TV shows and movies. He's also used his fame to promote causes ranging from multiple sclerosis to supporting American military veterans. Were you aware that Williams is a fellow Marylander? Find out more about the entertainer below!

Williams was born in Baltimore on July 3, 1956. He was a star student at Andover High School where he excelled in sports, music, and student government, becoming president of his class. Throughout the 1970s and '80s, he served in the U.S. Navy and Marine Corps. From 1976 to 1980, he attended the United States Naval Academy in Annapolis, Maryland.

In 1991, he kicked off his TV career with The Montel Williams Show. Premiering on CBS, the talk show featured different guests each episode and covered a variety of inspirational topics, from survival stories to unrequited love. Running for 17 seasons until its cancellation in 2008, Williams won a Daytime Emmy in 1994 for Outstanding Talk Show Host. As a tabloid program, the show inevitably courted controversy. One of his most popular guests was the psychic Sylvia Brown, who came under fire for promoting superstitious beliefs with her psychic readings. 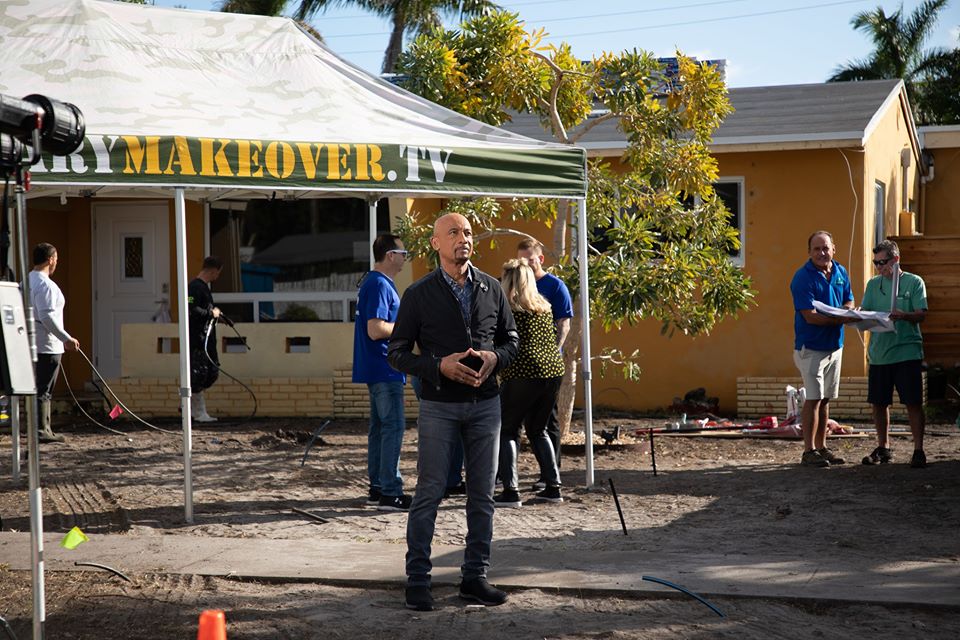 In addition to the talk show format, Williams has also appeared on TV shows. His military background would have an impact on the television roles he received. In the '90s he had a recurring role as the Navy SEAL Curtis Rivers on JAG, a starring role on the CBS series Matt Waters, and a guest appearance on Touched by an Angel. He also played Judge Pearson on the iconic soap opera All My Children.

Williams has used his celebrity status to promote awareness on issues important to him. Shortly after wrapping up filming in Salt Lake City, Utah, in 1997, Williams was diagnosed with the neurological illness, Multiple sclerosis (MS). He's spoken frankly about his struggles with the disease and the changes he's made in his life including diet and exercise. He's also rallied for military veterans and was active in seeking justice for the Veterans Health Administration scandal in 2014, which revealed gross negligence in VHA hospitals, starting a petition on the White House's website under its We the People platform.

Today you can find Williams on the reality show Military Makeover, which renovates homes for military members and their families. He has four children over two marriages: Ashley Williams, Maressa Williams, Montel Brian Hank Williams, and Wyntergrace Williams.

Anyone watch The Montel Williams Show back in the day? Who are some other modern Marylanders you would like to read about? Sound off in the comment section!