The Baltimore native won the "Genius Grant" MacArthur Fellowship in 2015.

Always incisive and thought-provoking, Ta-Nehisi Coates' writing has garnered high praise in the last decade since writing for The Atlantic. He's authored successful non-fiction works, including the award-winning Between the World and Me and won the MacArthur "Genius Grant" in 2015. Did you know he was born in Maryland? Find out more about this talented writer—and what he's up to now!

Ta-Nehisi Coates was born in Baltimore on September 30, 1975. His mother was a teacher, and his father was a librarian and publisher of African American literature. He grew up with a brother and six half-siblings in West Baltimore at the height of the crack epidemic in the 1980s. His upbringing by intellectual parents no doubt instilled a passion for the written word. If he got in trouble, his mother's punishment was for him to write an essay reflecting on his actions. He attended local public schools and later enrolled in Howard University.

Coates got his first writing gig at the Washington City Paper, where he worked as a reporter. From there he contributed to renowned national publications like The Village Voice, Time, and the New York Times. He eventually secured full-time work as a senior editor at The Atlantic, writing articles on subjects from racism and class to pop culture. One of his stand-out pieces is 2014's "The Case for Reparations," which details housing discrimination against black communities. He wrote for The Atlantic for about a decade before retiring in 2018. 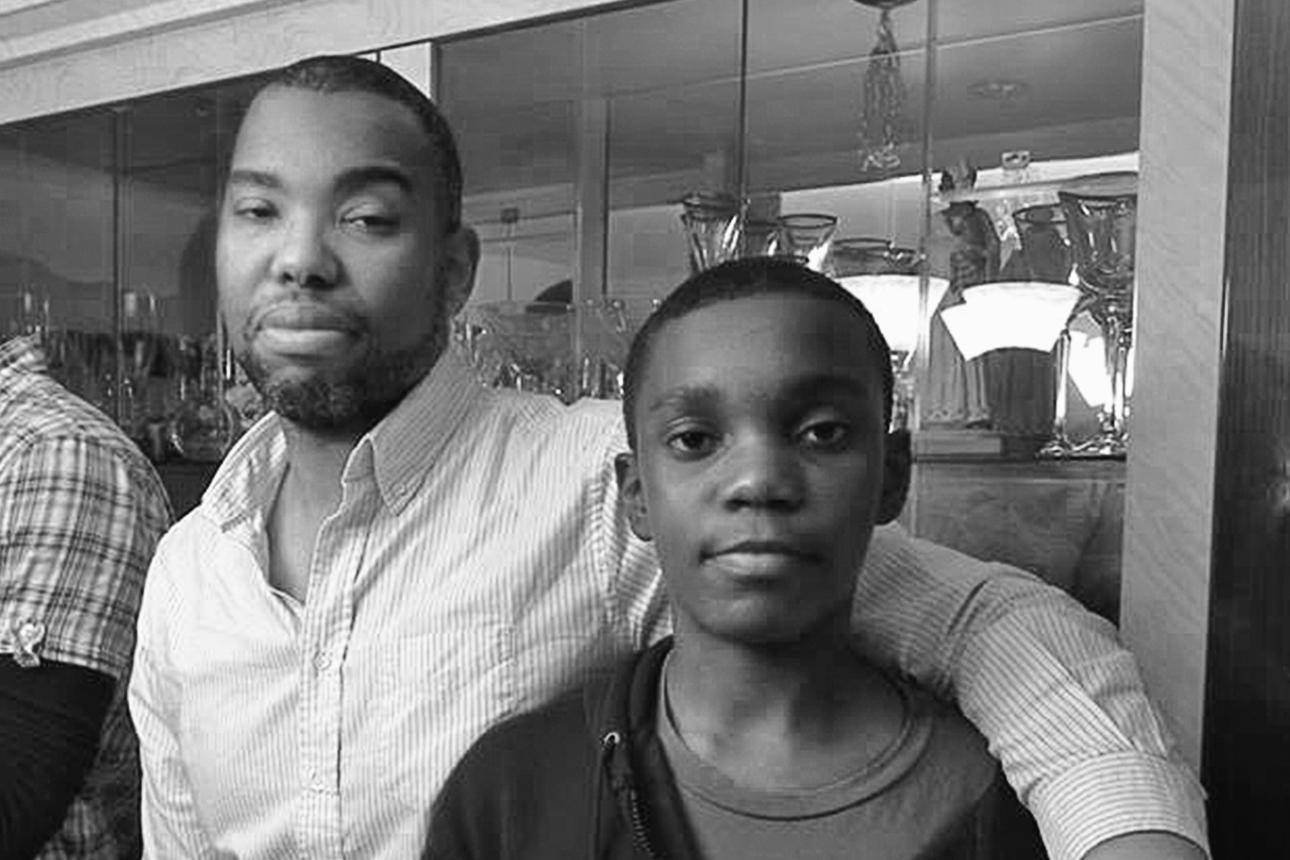 Coates has also written several books, including his memoir The Beautiful Struggle: A Father, Two Sons, and an Unlikely Road to Manhood and We Were Eight Years in Power: An American Tragedy. However, it was 2015's Between the World and Me that cemented Coates as one of the leading writers of his generation. Written as a letter to his son, the book meditates on institutionalized racism faced by African Americans in the United States. The book garnered high praise, winning the National Book Award for Non-Fiction the same year. He also won the MacArthur Foundation's "Genius Grant" at 39 years old.

While Coates is best known for his non-fiction, he's also written fictional works. Currently, he's on a book tour for his debut novel, The Water Dancer, which melds historical fiction and fantasy to tell the story of a man with immense powers. He's also a huge comic book nerd, having written for Marvel's Black Panther series. It seems like there's nothing he can't do!

Today he lives with his wife, Kenyatta Matthews, and their son Samori.

Anyone here a fan of Ta-Nehisi Coates? Have a favorite article or book by him? Share them with us in the comments!