Our Marylanders Then: Divine

Our Marylanders Then: Divine

If you've seen any films by John Waters or heard the song "Walk Like a Man," chances are you're familiar with Divine. Known for his outrageous appearance and comedic talent, Divine altered the landscape for drag and performance. But did you know Divine was born and raised in Maryland? Along with Waters, Divine popularized Baltimore's countercultural scene and gained mainstream success as an actor, singer, and performer.

Divine was born Harris Glenn Milstead on October 19, 1945, in Baltimore, Maryland. He was raised in the suburbs by his parents, Harris and Frances Milstead. In 1963 he graduated from Towson High School and attended Marinella Beauty School, where he later found work at several hair salons. Around this time he met John Waters through a mutual friend. It was Waters who gave him the nickname "Divine" and introduced him as "the most beautiful woman in the world, almost." 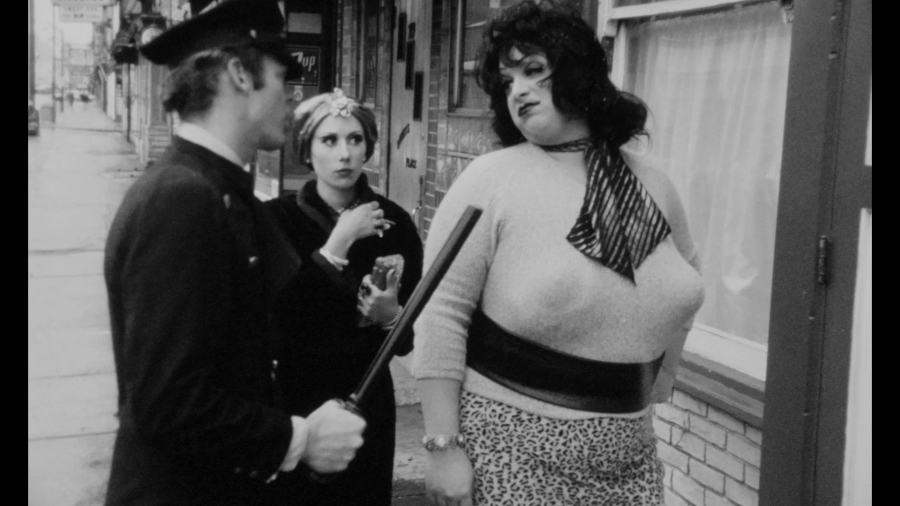 Divine and Mink Stole in Multiple Maniacs, courtesy of IMDb

He soon joined Waters' group of actor-friends who would later be known as the "Dreamlanders," filming low-budget movies on Sunday afternoons. Along with fellow actors Mink Stole and Mary Vivian Pearce, Divine played bawdy, grotesque characters set behind a kitschy backdrop.

The most famous of these early films is 1972's Pink Flamingos, with Divine starring as Babs Johnson, the self-proclaimed "filthiest woman alive." Pink Flamingos shocked audiences upon its release and has over the years become a cult classic, defining the underground midnight movie. Divine went on to star in other Waters films like Female Trouble, Polyester, and Hairspray as Tracy Turnblad's mother, Edna. Along with acting, he also had a vibrant music career and performed in gay clubs worldwide. 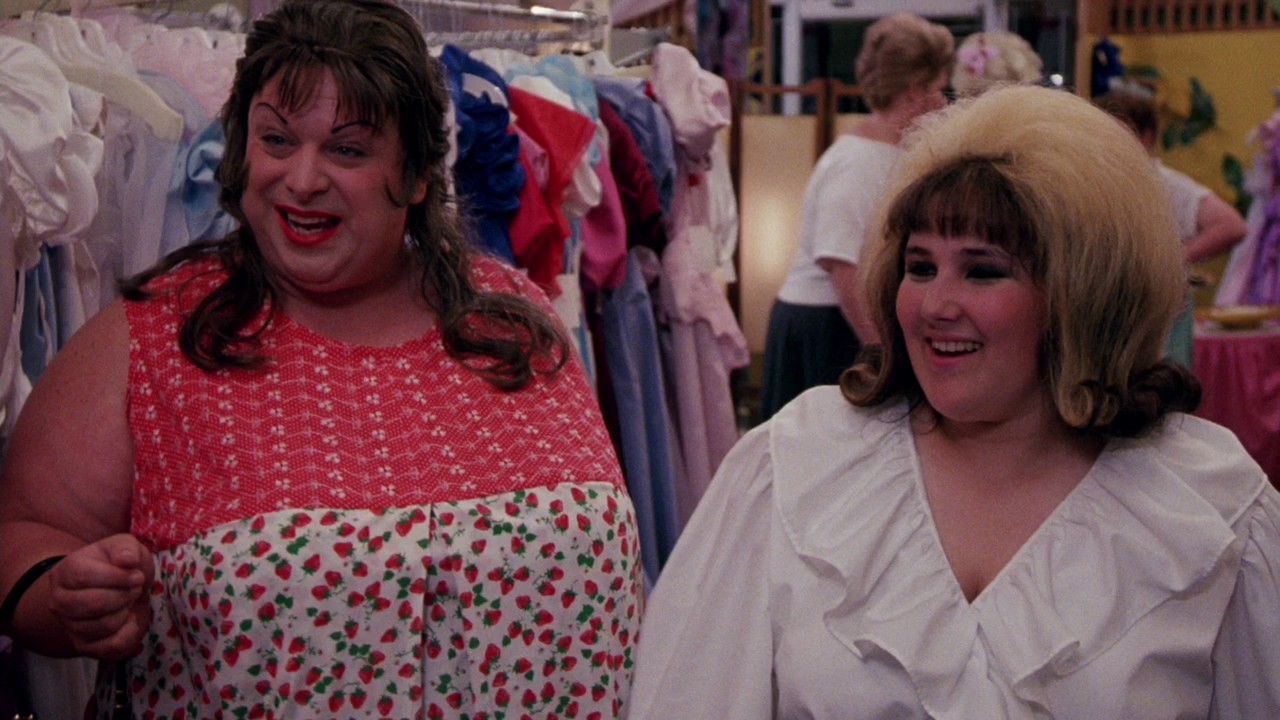 Divine with Ricki Lake in Hairspray, courtesy of IMDb

Prior to his death, he was in Los Angeles rehearsing for an episode of Married...With Children, but the appearance never materialized. He died in his sleep on March 7, 1988, from cardiomegaly (an enlarged heart). He was buried at the Prospect Hill Cemetery in Towson, Maryland. He was 42 years old.

Divine is an iconic figure in drag and LGBTQ culture, garnering praise from People magazine as "Drag Queen of the Century." To this day, visitors leave mementos at his grave to commemorate the performer, including food and lipstick. The star is also memorialized in a mural on Midtown-Belvedere's Preston Street, which was approved by the city's historic preservation commission in 2018. He was even an inspiration for Ursula the Sea Witch in the Disney animated film The Little Mermaid (the resemblance is uncanny)!

Who are some other Marylanders you'd like to read about? Give us your picks in the comments below!

Another famous Marylander is Harriet Tubman! Read her story here!