Our Marylanders Then: Eva Cassidy

Our Marylanders Then: Eva Cassidy

The songstress gained international success in 1996 after her untimely death.

Known for her masterful singing voice, Eva Cassidy stunned listeners worldwide with her renditions of "Over the Rainbow" and Sting's "Fields of Gold." But this level of fame didn't come until after the singer's early death, where she had performed exclusively in the Washington, D.C., area. Did you know that she was a DMV native? Read on to find out more about this unique talent!

Eva Cassidy was born in Washington, D.C., on February 2, 1963, but was raised in Oxon Hill and Bowie, Maryland. She became interested in music at a young age, with her father teaching her to play the guitar at 9 years old. By 11, she was already performing gigs at local work functions and weddings. When she wasn't playing with other bands, she worked at a plant nursery and honed her skills in painting and sculpture.

In 1986, her interest in music would turn towards a career. She met the recording engineer Chris Biondo at Black Pond Records, who would go on to play her music for go-go artist Chuck Brown. In 1992, she recorded a duet album with Brown called The Other Side and got work as a session singer for other artists. The singer enjoyed a variety of genres, going from folk-rock to gospel to jazz on a song-by-song basis. While this made it difficult to get a record deal, it showed her undeniable range as an artist. 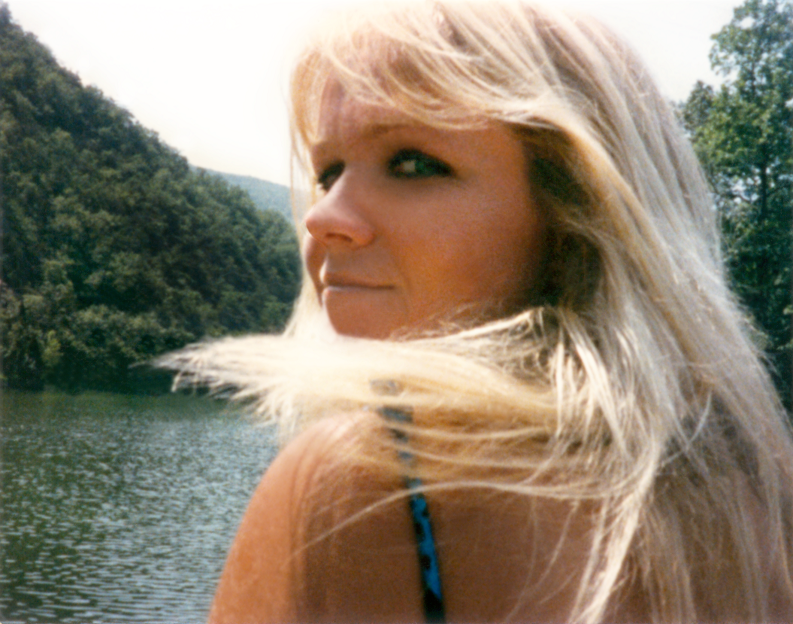 Between 1993 and 1994, she won a handful of "Wammie" awards from the Washington Area Music Association in the Vocalist Jazz/Traditional and Roots Rock/Traditional R&B categories. After struggling to land a solid record deal, she and Biondo decided to release an album on their own.

Her 1996 live album Live at Blues Alley, recorded during a two-night session at the Georgetown venue, would be the only solo album released during her lifetime. That same year, after a series of mysterious ailments, she was diagnosed with terminal melanoma. She died on November 2, 1996, in Bowie, Maryland, at 33 years old.

Her family made a compilation album of her songs, titled Songbird, released on Blix Street Records. It wasn't until the BBC radio show Wake Up to Wogan played it in 1998 that Cassidy's popularity soared, selling over 100,000 copies months afterward. On Top of the Pops 2, a video recorded performance of "Over the Rainbow" from her stint at Blues Alley became one of the biggest videos ever shown on the program.

Since her death, various recordings have been released posthumously from Blix Street Records, the most recent being 2015's Nightbird. At the Bowie Center for the Performing Arts' opening in 2004, Chuck Brown performed a touching tribute to Cassidy. Her music has also been featured in movies and even in routines by the figure skater Michelle Kwan. Overall, the singer has sold 10 million copies and topped music charts worldwide.

Did you know Eva Cassidy was from the DMV? Give us your favorite songs in the comments – we would love to hear from you!