Our Marylanders Then: Francis Scott Key

Our Marylanders Then: Francis Scott Key

Go to any sporting event in the United States, and chances are you'll hear a rendition of the national anthem. Some of these renditions and performances have even become famous – Jimi Hendrix's or Whitney Houston's come to mind. You may be familiar with The Star-Spangled Banner, but are you familiar with the person behind the song's lyrics? Francis Scott Key was a lawyer and a poet who composed the stanzas that would later become the United States' national anthem. He was also native to the state of Maryland!

Francis Scott Key was born on August 1, 1779, in Frederick County, Maryland, on the plantation Terra Rubra. He was homeschooled before attending an Annapolis grammar school and St. John's College. On January 1, 1802, he married Mary Taylor Lloyd. The couple had 11 children.

It was on September 13-14, 1814, that Key was on a British ship appealing for the release of Dr. William Beanes, who had been captured by the British. Though British officials agreed to his release, Key had become privy to the plans of Britain's attack on Fort McHenry in Baltimore and wasn't allowed to exit the ship until it was over. 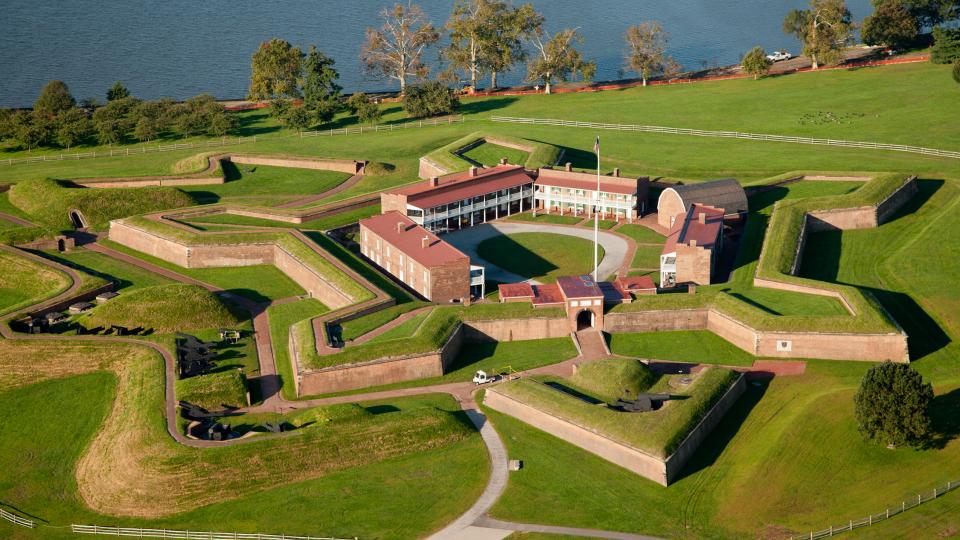 Shortly afterward he wrote a poem about what he'd seen, specifically struck by the sight of the flag waving in the distance. Key's poem, titled Defence of Fort M'Henry, was published in a local newspaper, the Baltimore News-American, and was eventually set to music, lifting the melody of To Anacreon in Heaven by John Stafford Smith. From that point on, it became The Star-Spangled Banner.

Key was also a prominent lawyer in the D.C. area, involved in notable trials like the Aaron Burr scandal, and he argued on several occasions to the Supreme Court. He represented slaves in court, looking to obtain their freedom, yet he also represented slaveholders and did not believe in ending slavery completely. In addition to his law career, he also served as U.S. Attorney under President Andrew Jackson from 1833-1841.

Key died on January 11, 1843, from pleurisy at 63 years old. He was originally buried in downtown Baltimore's Old Saint Paul's Cemetery, but the grave was moved to Frederick's Mount Olivet Cemetery. 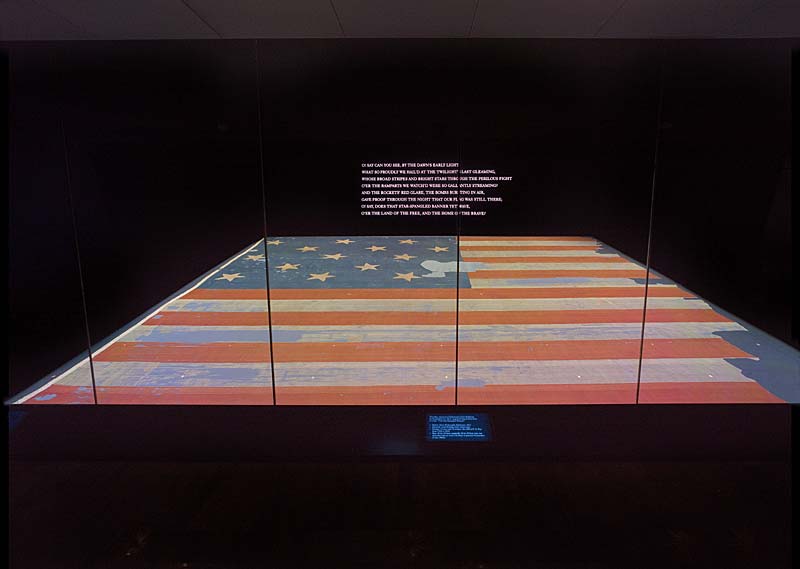 The Star-Spangled Banner was decreed the United States' national anthem in 1916 by Woodrow Wilson via Executive Order, but it took a congressional resolution in 1931 signed by President Herbert Hoover to make it official.

Key's legacy can still be found in the DMV today. In Baltimore, you can find the Francis Scott Key Monument standing on Eutaw Place, which was dedicated in the city in 1911. If you live in the DMV, chances are you've driven over one of the two bridges named after Key. There's the Francis Scott Key Bridge that runs between Arlington County, Virginia, and Georgetown, and the Francis Scott Key Bridge connected to the Baltimore Beltway. This bridge is located at the direct spot where the British troops attacked Fort McHenry back in 1814. Don't forget to make a trip to the National Museum of American History in D.C., where you can see the original 30-by-34-foot flag on display!

Did you know Francis Scott Key hailed from Maryland? Who are some other historical figures from Maryland you'd like to read about? Sound off in the comments!