Our Marylanders Then: Screenwriter Clara Beranger

Our Marylanders Then: Screenwriter Clara Beranger

The Baltimore native penned over 80 films, including the script for 1921's Miss Lulu Bett.

Clara Beranger was a prolific screenwriter who championed the presence of women in an exciting new industry. During her tenure, she wrote over 80 films, including silent films and "talkies" for some of Hollywood's biggest studios. Did you know she was born in Maryland? Read on for more about this underappreciated figure in the film industry!

Born as Clara Strouse on January 14, 1886, the screenwriter grew up in Baltimore, Maryland. She attended the Women's College of Baltimore, a liberal arts school for women where she obtained a bachelor's degree. Originally interested in journalism, she switched to film and worked as a freelance writer for studios like Edison and Vitagraph. She married her husband Albert Berwanger and had a daughter named Frances. When publishing her work, she tweaked her last name to "Beranger" and utilized the pseudonym "Charles Beranger."

Beranger worked on major pieces, most notably films featuring popular figures like Baby Marie Osborne and Kitty Gordon. She co-wrote a script for an adaptation of Robert Louis Stevenson's Dr. Jeckyll and Mr. Hyde which starred John Barrymore as the idiosyncratic doctor. Much of her work pushed against the gender roles of its time, with women finding freedom in self-sufficiency and independence. She spoke of female empowerment early on in her career, saying in a 1919 piece from the Moving Picture World that "women are more than holding their own and in many instances proving that the female angle is worth serious consideration." 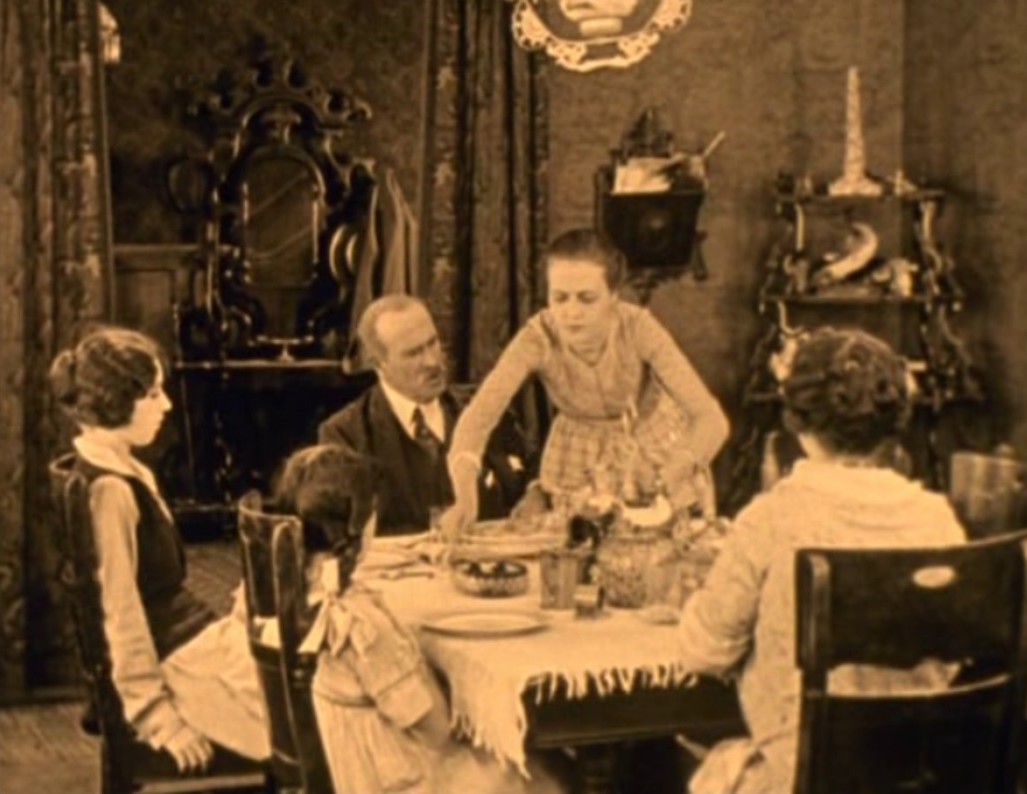 In 1921, she moved to Hollywood and worked at Famous Players-Lasky (now Paramount Pictures), where she conceived stories with William DeMille, the older brother of Hollywood heavyweight Cecil B. DeMille. They worked on an adaptation of the play Miss Lulu Bett, with Beranger writing and DeMille directing. A story about a woman married to a married man, the project seemed to mirror their situation. The pair engaged in a secret relationship, and before long DeMille separated from his longtime wife. In 1928, the couple tied the knot in Albuquerque, New Mexico, and Beranger continued to write for the screen before retiring in 1934.

Later in life, Beranger applied her knowledge of the craft to books, like 1950's Writing for the Screen as well as lectures at the University of Southern California. She also served on the faculty of the USC School of Cinema-Television alongside film luminaries like Mary Pickford and Douglas Fairbanks. On September 10, 1956, Beranger died from a heart attack. Her grave is located at the Hollywood Forever Cemetery in Los Angeles, where she's joined by the DeMille family, including her beloved husband.

Today Beranger has been recognized for her work in the industry, particularly as a woman working in a new era of media. The 1921 film Miss Lulu Bett was recognized by the Library of Congress and admitted into the National Film Registry in 2001!

Are there any film buffs among us? Were you familiar with Clara Beranger? Let's hear your thoughts in the comments!