Johnny Eck was a charismatic performer and actor. Known by monikers like "King of the Freaks" and "The Most Remarkable Man Alive," Eck wowed viewers with his sideshow acts and found success in film, particularly the cult classic Freaks. Did you know he was born in Maryland? Find out more about this unique figure below!

John Eckhardt, Jr. was born on August 27, 1911, in a working-class Baltimore neighborhood. He had an older sister, Caroline, and fraternal twin Robert. He was born with sacral agenesis, a birth defect that left him with a shortened torso and absence of legs. Eck was self-deprecating about his condition—When approached about wanting legs, he humorously responded with "Why would I want those? Then I'd have pants to press." His total height was 18 inches.

At 12, Eck began performing sideshow acts in circuses. One of his trademark spectacles was his one-armed handstand, as well as various feats with his average-sized brother for contrast. While performing at the 1931 Canadian Exposition, he was sought out for a role in an upcoming film about circus performers. This would become the 1932 horror flick Freaks. Directed by Tod Browning, its depiction of disabled carnival performers shocked viewers and elicit scorn from critics. As a result, the film tanked at the box office and was even banned in various countries, including Great Britain. 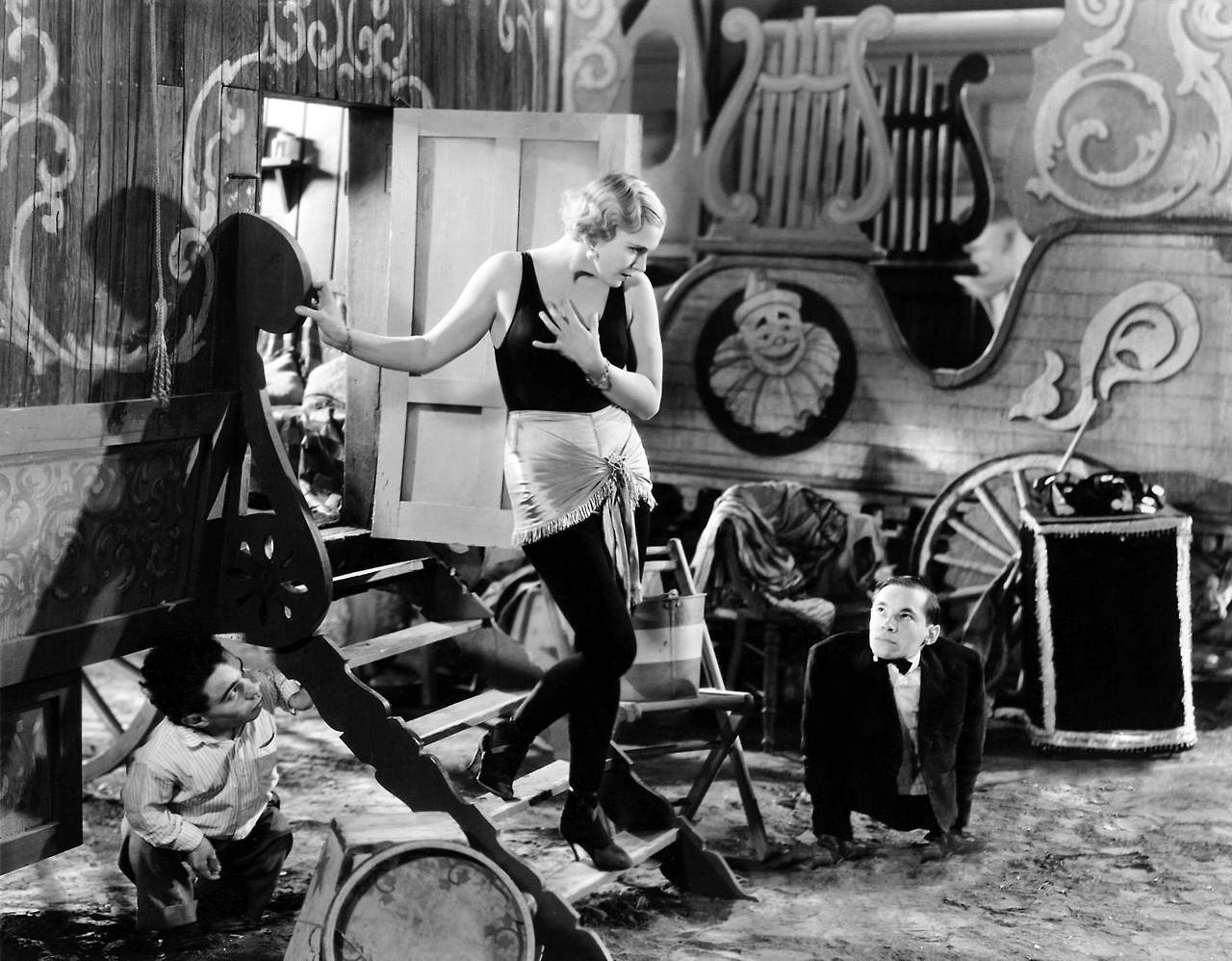 Eck in Freaks, courtesy of IMDb

Despite the movie's controversy, Eck went on to other successful projects. He played a bird character in the early Tarzan films starring Johnny Weissmuller and performed in live magic routines. A notable appearance was at the 1933 Chicago World's Fair, where he stunned audiences with his antics at the Ripley's Believe It Or Not! Odditorium. After his career in show business, Eck pursued his interests and hobbies alongside his brother. Besides performing, he was an accomplished screen painter, woodworker, photographer, and musician. In the mid-1950s, they ran a penny arcade, a kids' train ride, and performed Punch and Judy shows for the neighborhood children.

While Eck enjoyed some level of success in his work, he lacked financial stability in part to "sharp crooks" in the business who managed his money. Both brothers lived in their family's home in Baltimore, where they would live for the rest of their lives. In the late 1980s, they were victims of a home invasion so harrowing it left Eck damaged and withdrawn to the house. He passed away on January 5, 1991, from a heart attack. The brothers are buried in a joint plot at Green Mount Cemetery in Baltimore, whose company includes notable figures like Johns Hopkins and John Wilkes Booth.

Have you heard of Johnny Eck, and if so, did you learn anything new? Let's hear your thoughts in the comments!