The silent film actor (and Marylander!) was known for his striking appearance and physique.

Francis X. Bushman was hailed as "the king of movies" during the silent film era. Between the 1910s and 1920s, the actor starred in over 200 films, including the iconic Ben-Hur: A Tale of the Christ and was known for his physically-fit appearance. Though his illustrious career started in Hollywood, his beginnings could be found right here in Maryland!

Francis Xavier Bushman was born in Baltimore on January 10, 1883. He got his start in acting early on, starring in local productions around the city. He also became interested in body-building, where the aspiring actor exercised at the Maryland Athletic Club. He worked as a sculptor's model in New York and then as a stage actor in Chicago. His performances were so impressive he was asked to star in productions at Essenay Studios. His on-screen debut was the 1911 drama His Friend's Wife, which lead to his stratospheric rise as a movie star.

With the help of his agent Harry Reichenbach, Bushman was cast in 1925's Ben-Hur as Messala, the film's antagonist. At first, he was skeptical of taking the villain role, but with his powerful presence and ability to ride a horse-lead chariot, his performance disproved these doubts. Charlton Heston would famously star in the 1959 remake and had this to say of the iconic actor: "the only man in Hollywood who can drive a chariot is Francis X. Bushman—and he's too old!" 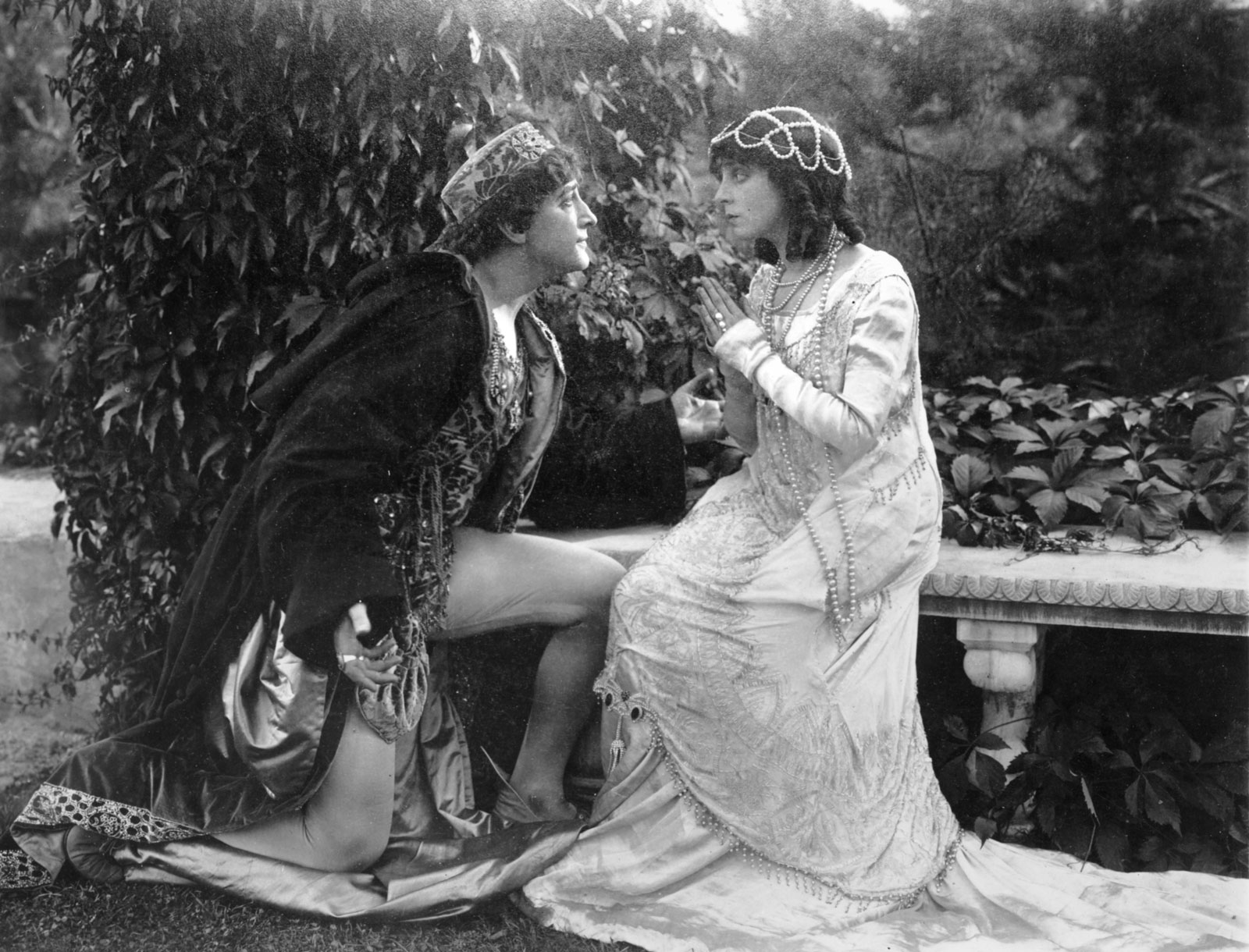 While he was a major celebrity, he faced some obstacles after his initial success. When the Great Depression hit in 1929, Bushman lost his $6 million-dollar savings and ultimately his movie career. Between 1938 and1945 he took a job on the radio program Those We Love and managed to get smaller movie roles, but none matched his earlier success. Later in life, he appeared on popular TV shows like Perry Mason and The Adventures of Ozzie and Harriet. A cameo he made on the Batman episode "The Riddler's False Notion" was a cheeky nod to his career, in which the actor played a silent movie collector.

Bushman was married four times throughout his life. First, to Josephine Fladine Duvall in 1908, where the couple had five children. The couple divorced due to Bushman's fling with Romeo and Juliet (1916) co-star Beverly Bayne. Bushman married Bayne after the divorce was complete and had a child together. Overall, he had six children.

On August 23, 1966, at 83 years, Bushman passed away from a heart attack. He's buried at the Forest Lawn Memorial Park Cemetery in Glendale, California. Today you can go to the Hollywood Walk of Fame and find his star, which he was honored in 1960. While the title "the king of movies" now applies to Clark Gable, there wouldn't be a king if it weren't for Francis X. Bushman!

Anyone here fans of Francis X. Bushman? Tell us your favorite role in the comments!