Our Marylanders Then: US Representative Elijah Cummings

Our Marylanders Then: US Representative Elijah Cummings

The late statesman, who passed away on October 17, served his native Baltimore for over 30 years.

Known for his powerful rhetoric and a keen sense of justice, Elijah Cummings was a singular figure in politics. His multi-decade career in public service earned him over a dozen honorary degrees, as well as respect in his community and the nation at large. With the announcement of the statesman's death last week, it was only appropriate to take a look at the late congressman's accomplishments and his impact on the state of Maryland.

Elijah Cummings was born in Baltimore on January 18, 1951. He was one of seven siblings raised by their parents Ruth and Robert, both sharecroppers from South Carolina who moved to the North as part of the Great Migration. His parents' tenacity, particularly his mother who became a preacher of her own church, inspired his moral compass at a young age. When he was 11, he was physically attacked for trying to integrate a public swimming pool. A piece of glass struck him in the face, leaving behind a permanent scar. The incident would shape his commitment to protecting people's civil liberties.

Cummings was a bright student. He got a degree in political science at Howard University, where he was a member of the Phi Beta Kappa fraternity and served on student government. In 1973, he graduated from the University of Maryland School of Law. His political career was born in 1983 as a member of the Maryland House of Delegates in the 39th District while he practiced law. In 1996, he was elected to serve the U.S. House of Representatives in Maryland's 7th Congressional District, winning 80 percent of the vote. Since that victory, the congressman ran virtually unopposed and maintained a high approval rating. 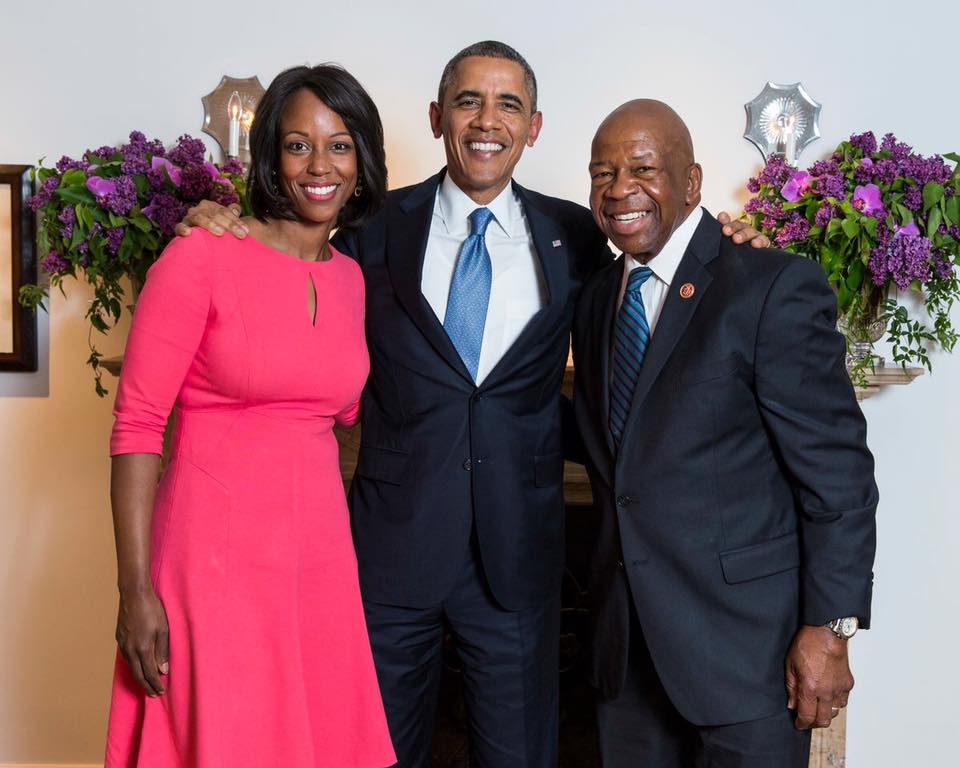 Throughout his career, Cummings fought for social change. He gave a stirring eulogy at Freddie Gray's funeral and calmed the city during the aftermath of the young man's death in 2015 by Baltimore Police. He co-sponsored a bill with Darrell Issa called the Presidential and Federal Records Act Amendment of 2014, which sought to include electronic documents within the law's definition of records. He advocated for criminal justice reform and affordable health care. He was a member of various caucuses, including the Task Force on Health Care Reform and Congressional Black Caucus. Most notably, he served as chairman of the United States House Oversight Committee.

Cummings suffered from long-term health issues, requiring a walker for mobility. He was hospitalized at Johns Hopkins Hospital, where he passed away on October 17 at the age of 68. Upon his death, he lay in state at the U.S. Capitol, becoming the first African-American congressman to do so. His funeral was held at New Psalmist Baptist Church in Baltimore on October 25. Thousands of people crowded the church to mourn his loss. Former presidents Bill Clinton and Barack Obama honored the late statesman, along with his widow Maya Rockeymoore Cummings. He had three children.

Was there anything new you learned about Elijah Cummings? Who are some other people you would like to read about?  Share them with us in the comments!