The "How I Met Your Mother" star was born right here in D.C.!

Alyson Hannigan was born in Washington, D.C., and lived here until she was 11 years old.

You may know Hannigan from her iconic roles as Willow Rosenberg in Buffy the Vampire Slayer (which may just be my favorite TV show of all time) and Lily Aldrin in How I Met Your Mother (another show I could watch over and over again).

She was born in D.C., as an only child, and at the age of 4, she started appearing in commercials. When she was 11, her family relocated to Hollywood. And even though she did not spend too much time in D.C., it’s cool to know that her formative years were lived here—especially if you’re a fan, like I am. 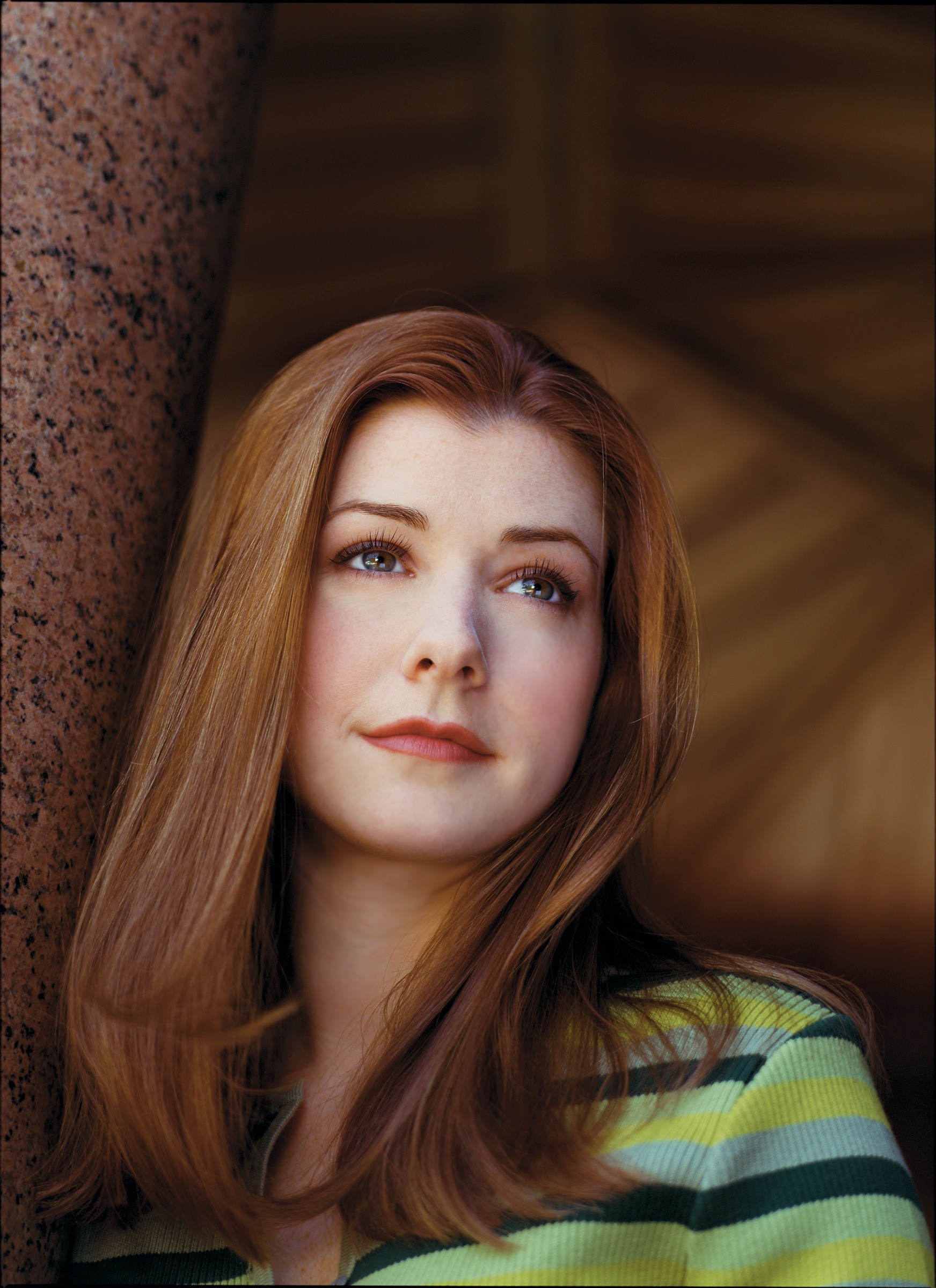 If you haven’t seen Alyson Hannigan in anything, I suggest you start watching Buffy immediately. Her character, Willow, who starts out as a nerdy, awkward high schooler in the late 1990s, experiences (in my opinion) the most complex character development and Hannigan executes it perfectly. And once you’re fully obsessed with Willow—and, of course, finish the show too quickly—you don’t have to fret because next, you can watch a whole new Hannigan, in How I Met Your Mother. 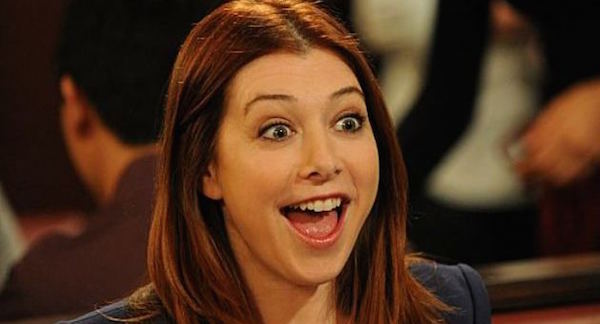 We're excited to uncover more famous Washingtonians in this column! If there is someone you want me to feature, let us know in the comments.