The singer, songwriter, and producer revolutionized music in the mid-20th century.

Known as “Prince of Motown,” Marvin Gaye's songs transcend generations. Among the most famous are "How Sweet It Is (To Be Loved By You)" and "Let's Get It On."

Marvin was born in Washington, D.C., in 1939, and grew up in a public housing project in the southwest part of the city. In all honesty, SW D.C. back then was not a great place to grow up. It was poor and overcrowded and didn’t even have electricity and running water. In essence, it was a slum.

Marvin’s father was a church minister, so when he was 4 years old, he started singing in his father’s church. Despite being a minister, however, Marvin's father was incredibly abusive, beating him regularly when he was a child and well into his teens. It is said that if his mother hadn’t comforted him and encouraged him to keep singing, that he may have committed suicide. His father’s temper was the law of the house.

And though his upbringing was not wonderful, Marvin kept up his singing in school and became much more serious about his singing career after he graduated. Due to his deteriorating relationship with his father, Marvin ended up dropping out of school at 17 and joining the U.S. Air Force. He lasted only a year before coming back to Washington, D.C. 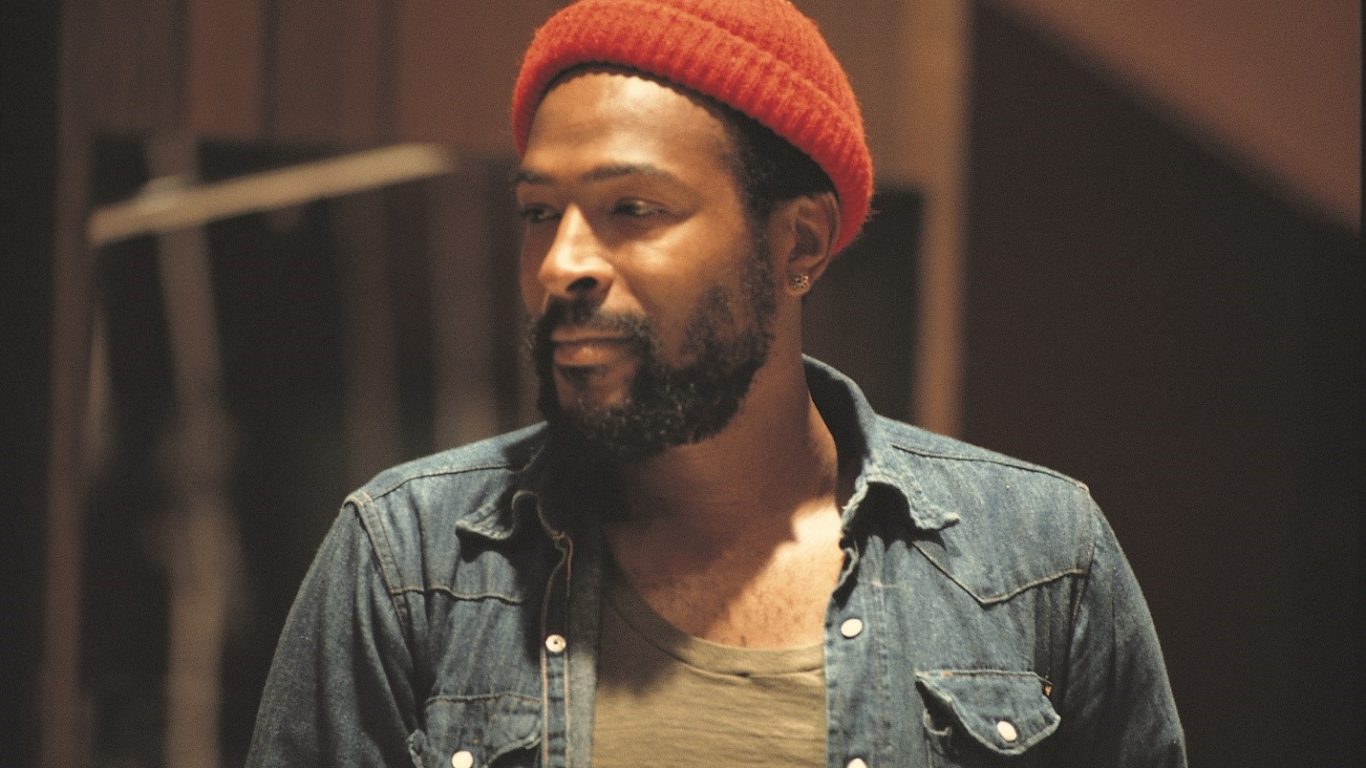 Marvin Gaye formed a vocal quartet with a friend, The Marquees, who performed in clubs around the city. They had successes and failures, but through this experience, Marvin was able to record a first single, as well as get picked up by a label. At this time, Marvin had also started to write his own music.

Once the band broke up in 1960, Marvin moved to Detroit to record solo music. He ended up recording several hit albums, and his songs are still played regularly today. But unfortunately, Marvin was heavily addicted to cocaine and ran into financial issues. His untimely death came at the age of 44, when his father shot him. He had been trying to break up a dispute between his parents when his father shot him in the shoulder.

Though his story is sad, it is also legendary, and Washington, D.C., is proud to have such a musician come from the city. He contributed a lot not only to the music world, but he shed light on life in D.C. as a whole, and it’s a history that is needed to be known.

You can now enjoy a colorful mural of Washington, D.C., in the neighborhood of Shaw.

Did you know that Marvin Gaye was from Washington D.C.? Comment below.