Our Washingtonians Then: The 'Queen of Soul'—Aretha Franklin

Our Washingtonians Then: The 'Queen of Soul'—Aretha Franklin

Though Aretha Franklin wasn’t born in Washington, D.C., she spent a significant amount of time here in her youth, playing piano and singing at the most popular clubs. Let's honor her and properly appreciate how much she meant to the city of D.C.

Aretha Franklin was born in Detroit, Michigan, and actually started her career as a child singing gospel at her father’s church, who was a minister. The “queen of soul” had to start somewhere, right?

When she was in her late teens, she started coming to Washington, D.C., to perform at the various jazz and blues clubs that were starting to gain in popularity (read our segment on Duke Ellington from last week to learn more about them). One of the most famous clubs that she performed at was Bohemian Caverns on U Street. Unfortunately, Bohemian Caverns officially closed back in 2016 due to financial problems. But it had a good run, and a lot of famous musicians, including Aretha Franklin (of course), contributed to its iconic status. 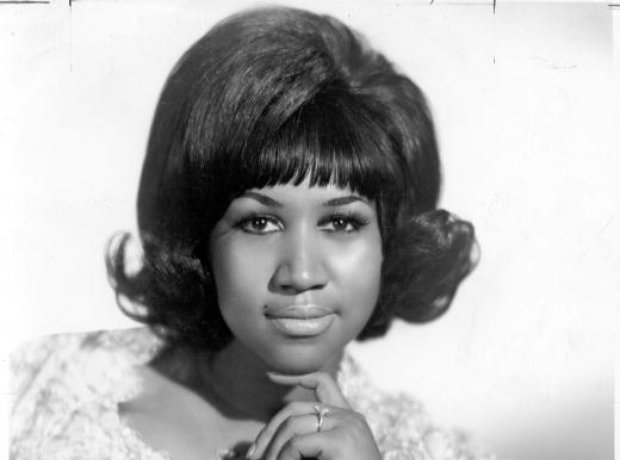 Since her early days playing in the jazz clubs in D.C., Aretha Franklin has come back to our area several times. Most notably, she performed at President Barack Obama’s first inauguration in 2008. But she’s also performed at The Kennedy Center and various other notable stages around the city.

Her most famous songs included "Respect" and "I Never Loved a Man (The Way I Loved You)."

Like I said earlier, we have truly lost a legend that’s contributed so much to Washington, D.C., and to music as a whole. She was one of the greats. 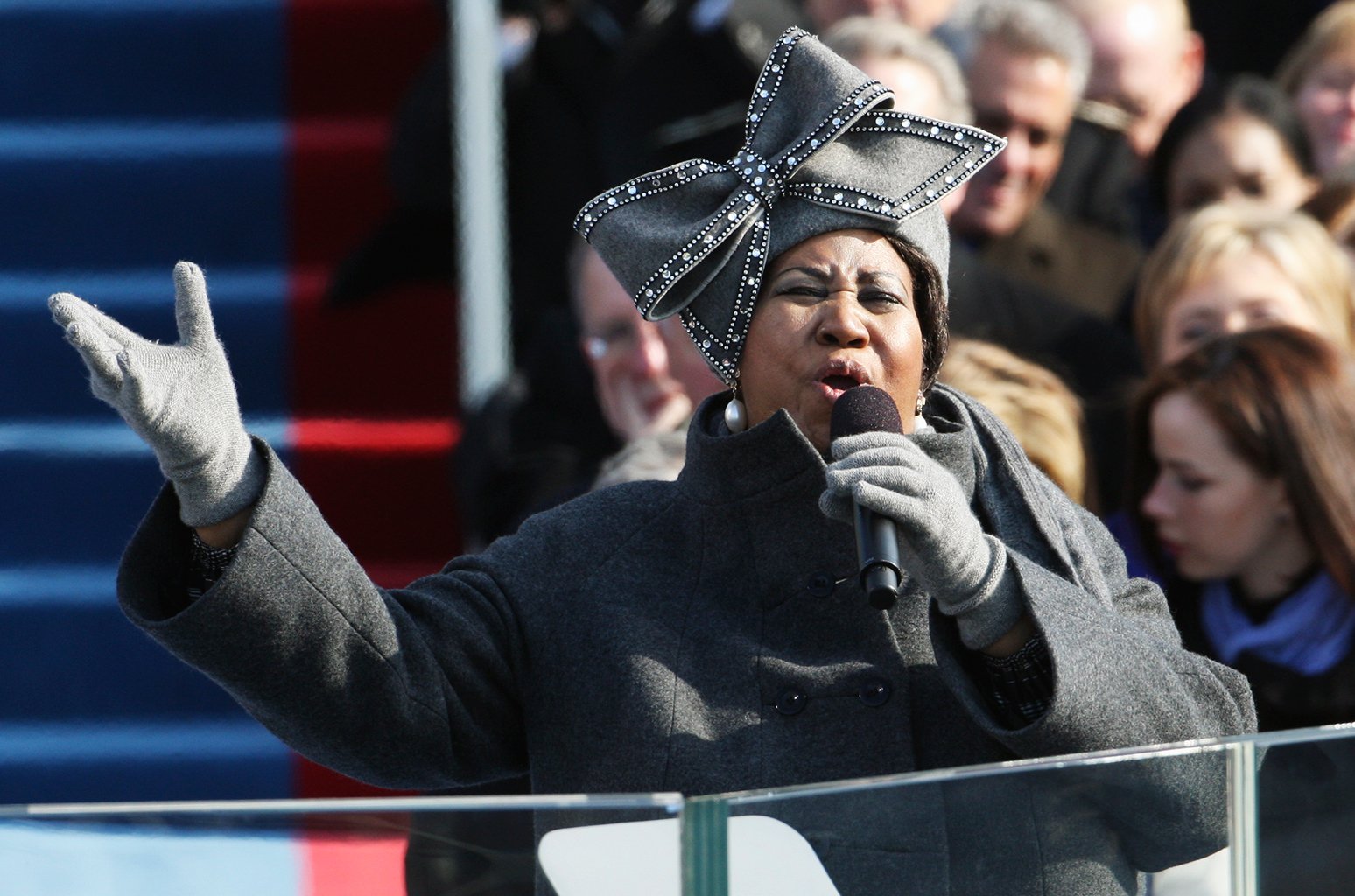 What Aretha Franklin song meant the most to you? Share with us in the comments below!