Our Washingtonians Then: Life of Jazz Legend Duke Ellington

Our Washingtonians Then: Life of Jazz Legend Duke Ellington

When you think of Duke Ellington, you immediately envision a jazz club in New York City in the 1920s and 30s. I know I do.

Washington, D.C., has a rich history, and the individuals who shaped that history deserves to be recognized! Today, we'll be discussing none other than jazz legend Duke Ellington! When we think of Duke Ellington, we often envision a New York City jazz club. But did you know that he was actually born in Washington, D.C.? He contributed a great deal to the city’s music scene and history!

Edward “Duke” Ellington was born in the neighborhood of Shaw, back in 1899, and stayed in D.C. until 1923. Always a talented musician, he spent his youth playing in the then-popular jazz clubs that populated U Street at the time.

Back in those days, U Street was dubbed the “Black Broadway” because of its abundance of dance, music, and late-night clubs that created a lively and creative enclave for the African American community. Ellington made his way around all of these hot spots and even performed with other famous (to us now) jazz musicians.

The Washington Post released an in-depth article in 2012 highlighting all the places that Ellington lived and frequented during his time in Washington, D.C. Some of these, such as a room he and his young family rented on T Street, has gone on to sell for over $1 million (in 2010). Other places, like the Howard and Lincoln theaters, have become the most classic of D.C.’s historic staples. In fact, both have recently been renovated to bring them back to the Ellington-era grandness they once possessed. 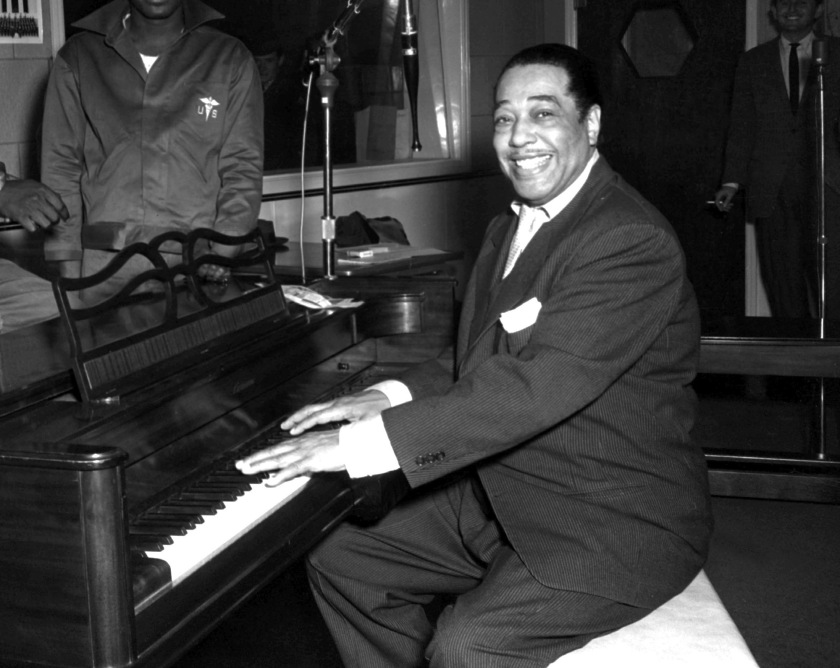 Unfortunately (and unsurprisingly), many of these music haunts have deteriorated and closed within the last century. Hopefully, with the recent resurgence of U Street, we will soon see a new wave of music halls and up-and-coming musicians.

Duke Ellington’s legacy has lived on in D.C., and schools, bridges, and the like have even been named after him. There is even a statue in his honor next to Howard Theater. But really, I believe he contributed to the cultural vibe of the city—which continues, though perhaps in a different way, to live on to this day. 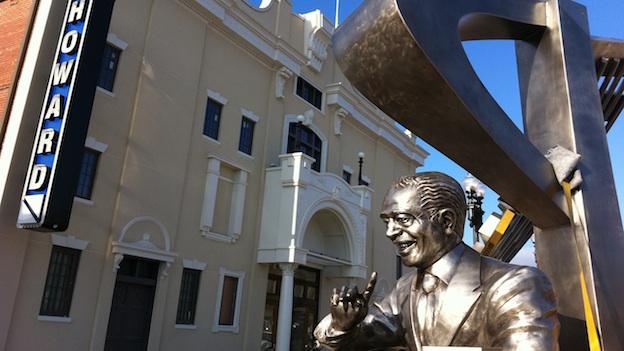 If you’re interested in learning more about Ellington and/or the history of the city of Washington D.C., click here. (And you should consider touring some of the places it mentions!)

Do you have a fun fact about Duke Ellington, or maybe a cool place you knew he used to go to? Share with us in the comments below!