Stock Cars and Bootlegging: How Prohibition Gave Us NASCAR

Stock Cars and Bootlegging: How Prohibition Gave Us NASCAR

From moonshine to motorways ...

On January 16, 1919, Congress passed the 18th Amendment, prohibiting the manufacture, sale, and transportation of "intoxicating liquors." The move was intended to curb consumption of alcohol but unintentionally gave rise to a robust bootlegging underground. Illicit distilleries looking to supply their own alcohol would prepare batches of high-proof spirits under the cover of nighttime, a practice that coined the term moonshine. 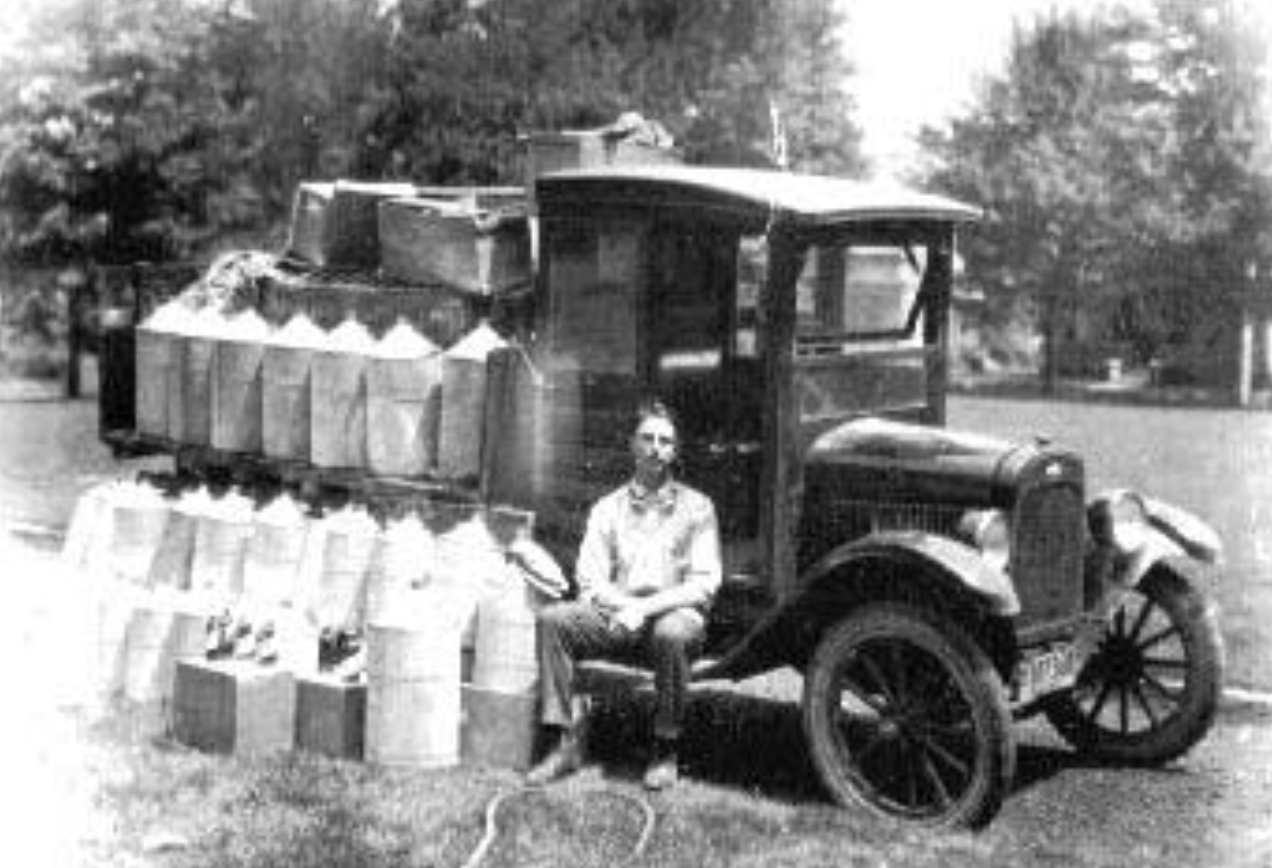 As evidenced by speakeasy culture, America had a massive appetite for this illegal booze. Operations that could reliably produce large quantities found an endless demand for their supply. Having good booze wasn't enough; they also needed skilled drivers to smuggle it across state lines. It was from these bootlegging drives that NASCAR was born.

Driving moonshine wasn't easy. Backcountry roads were poorly maintained and unforgiving while police constantly prowled in search of making their next big bust. To avoid getting caught, these smugglers needed cars that could both navigate the sharp turns and steep hills of Appalachia while also being fast enough to outrun the police. An entire underground car industry arose to meet this need.

Mechanics would custom-tune engines to optimize speed. Cars' frames would be lowered to provide better handling. Specialty tires would be installed to minimize the chances of a flat tire in dangerous areas. Floorboards and backseats were removed to increase the amount of hooch that a car could carry. Anything that didn't help these stock cars outrun the police was usually discarded. 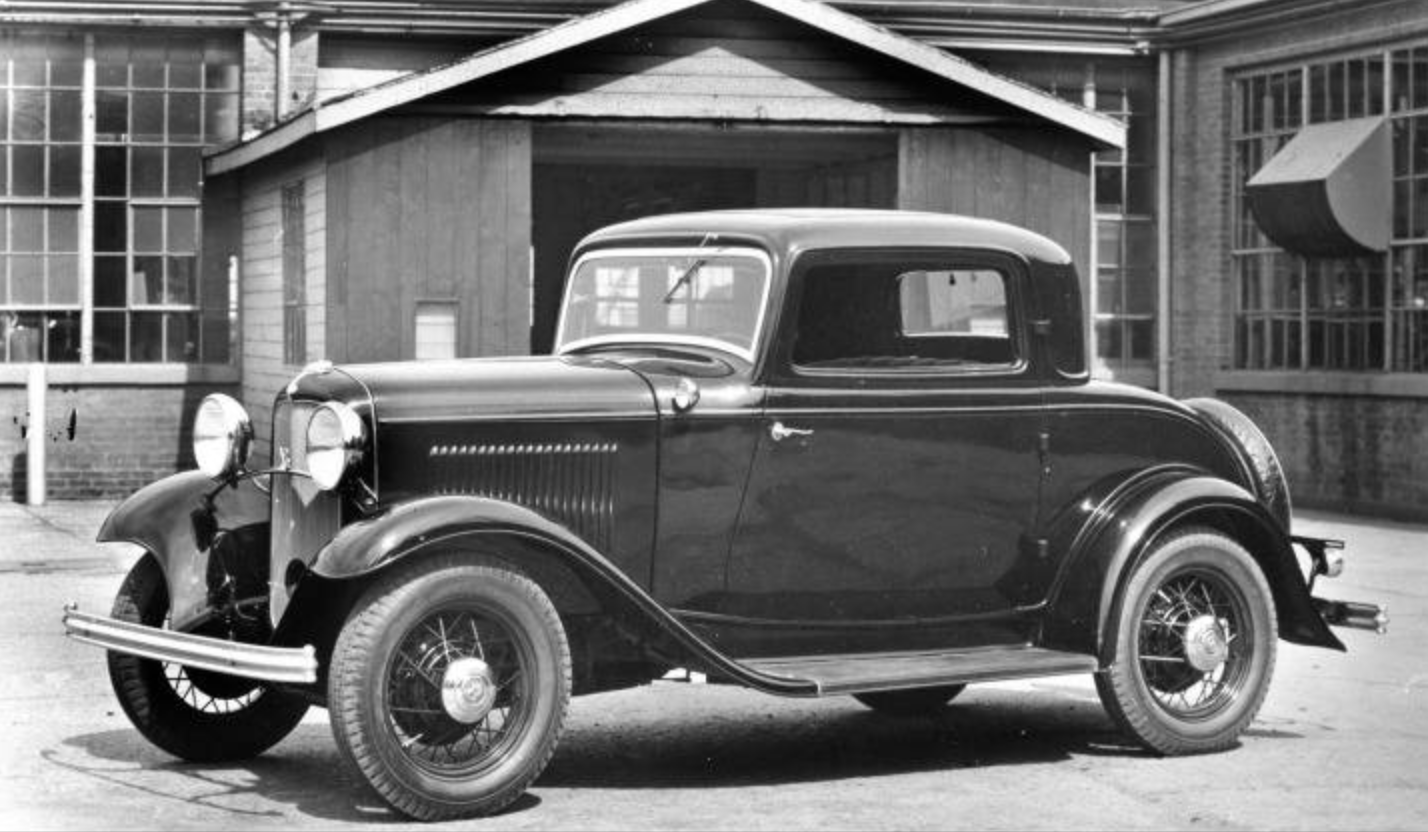 The 1932 Ford Model 18 was a faster way to avoid the authorities while running moonshine (courtesy of prohibition.themobmuseum.org).

These adjustments worked. Modified stock cars were able to drive in ways that were previously thought unsafe or outright impossible. Famous bootleggers like Edmund Fahey and Roy Hall developed reputations for eluding the police by driving twisting country roads at breakneck speeds. As the reputations of bootlegging operations grew, so too did an appreciation for the vehicles they used.

Racing became a popular pastime for smugglers all across the South. Although professional racing paid significantly less than bootlegging, it was seen as both a way to test car modifications and cultivate a sense of friendly competition across several bootlegging groups. While the racing industry was poorly organized and paid little, it soon became seen as a sister culture to the moonshiners.

These races entered the mainstream when the city of Daytona, Florida, organized the first official stock car race in 1936. Although the event was seen as a commercial failure, audiences were captivated by the racing culture that it attracted. Because of this, racing culture continued to grow in relevance even after Prohibition ended in 1933. 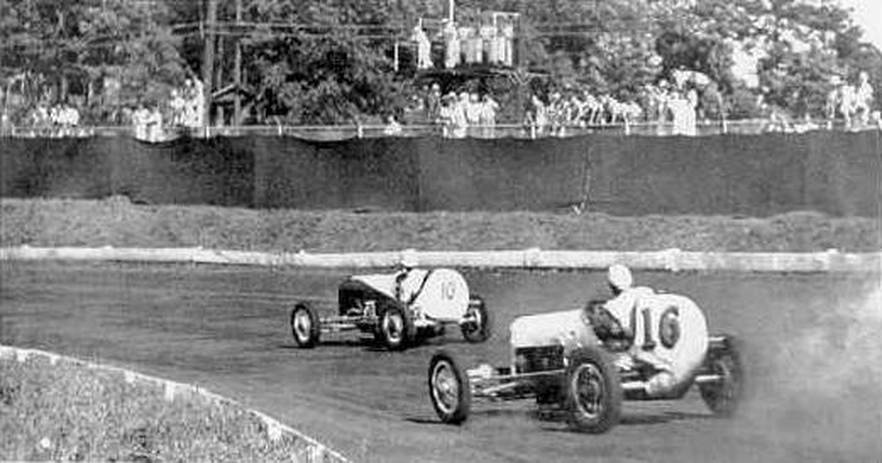 Lakewood Speedway in 1937, courtesy of speedwayandroadwayhistory.com

Stock car culture exploded in 1938 when a race at Atlanta's Lakewood Speedway drew a crowd of 20,000 fans. Although racing quickly expanded into its own professional industry, it was never truly able to forget its moonshine origins. In 1945, riots erupted at the Lakewood Speedway after police issued warrants for five racers that had been convicted of liquor hauling violations. A crowd of more than 30,000 demanded that Roy Hall (who had been arrested 16 times at this point) be allowed to race.

In December 1947, a coalition of top stock car drivers led by Bill France met to standardize rules and cement the commercial future for the sport. This new organization evolved into the National Association for Stock Car Auto Racing (NASCAR). 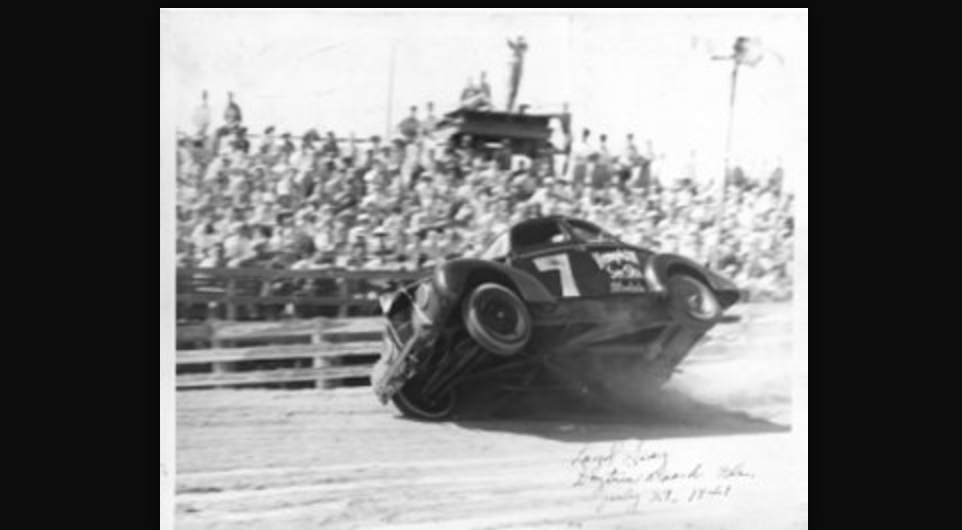 While stock car racing today is more Mountain Dew than "mountain dew," the heritage of bootlegging lives on. Former bootlegger Red Byron won the first two championships, and many players from the Southern moonshine industry went on to hold prominent positions within the organization.

Do you know any interesting stories or bits of trivia about NASCAR that we didn't touch on here? Let us know in the comments below!